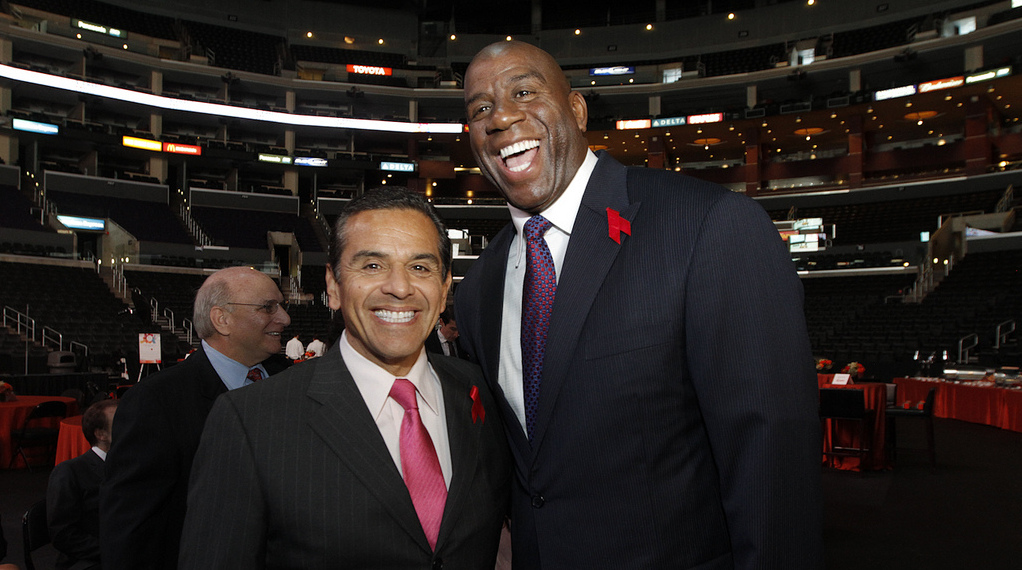 Unconscious Bias: Why HR Must Fight it Now

If you’ve seen your HR Department bring in the same type of person time and again, you might have unconscious bias in your hiring practices. Don’t worry — once you know what to look for, you can root out the cause of the problem.

As an executive, you’re an extremely busy person. Meetings to run, decisions to make, departments to manage — you’ve got a full plate. That said, there’s not much time to dedicate to the basic day-to-day operations of your company, so you might only be apprised of the hiring process for the most important roles. It’s easy to lose track of hiring at the lower levels.

If you have taken a look into your HR Department’s hiring habits and noticed a pattern of hires that are suspiciously similar, as Business Insider advises, there might be a reason for that: unconscious bias. It affects your recruitment and hiring process. In this day and age, overt bias and discriminatory hiring practices have been all but stamped out (as they should be), but the sneakier, more complicated unconscious biases that affect all of us can still have an impact on the way candidates are measured — and without a conscious effort, they can negatively affect your business.

Bias Affects Us All

Unconscious bias in decision making comes from our perceptions of others and deeply ingrained prejudices of which we might not even be aware. These could be anything, ranging from negative impressions about someone based on their personal appearance to an overly positive impression of someone based on the school they attended — neither of which accurately predict job performance. It all starts in the brain.

At any point in time, we’ve got about 11 million pieces of information in front of us, and we can only handle 40 at once, according to Fast Company. In order to better process all that data, our brains group things together and classifies them as being good or bad, according to UNC, often based solely on one experience or long held societal classification we’ve been conditioned to believe.

Take for example a hiring study conducted by the University of Chicago. Researchers sent 5,000 fabricated resumes in response to 1,300 job listings in Boston and Chicago for positions ranging from store cashier to manager of sales at a large firm. The trick was, half of the resumes had names considered to be “typically white,” while the other had names considered to be “typically black,” with identical qualifications. Each employer was mailed four resumes, two “typically white” and two “typically black” ones.

For each group, one applicant was “average” and one was “above average.” The study found that applicants with “typically white” names received 50% more callbacks than applicants with “typically black” names, and white candidates overall received more callbacks than highly skilled black candidates. The discrimination levels were consistent across all occupations and industries, even in companies that explicitly stated they were “Equal Opportunity Employers.” This was without the employers even seeing the candidates (since they weren’t real). Imagine how much unconscious bias can affect decisions in person.

How to Actively Fight Bias

In order to actively fight unconscious bias, the first step is to acknowledge its existence and make it a point of focus. This can be a touchy subject, since no one wants to be told that they’re contributing to discriminatory practices, especially when they’re not aware that they might be doing so. Calling in the HR department for a diversity meeting without providing any outside context might make some people feel like they’re being cornered and accused of something terrible, so it’s best to introduce the topic through other means.

You might consider hiring a professional speaker to break the ice and really educate your employees. There are many exceptional business and leadership speakers — and even celebrity speakers — who focus on the importance of diversity in business and inspire their audiences to examine themselves and how they relate to the people around them. Notable speakers like NBA legend and entrepreneur Magic Johnson and Shark Tank entrepreneur Daymond John are two faces everyone will recognize, with messages about the importance of diversity that will be delivered to open ears.

For a real expert’s address on the topic of inclusion and diversity in the workplace, keynote speaker Joan Kuhl can do more than just start the conversation, since her talks can lay the framework for fighting against bias and other workplace diversity issues. Once that framework is laid, progress can be made — and that means greater success for your company.