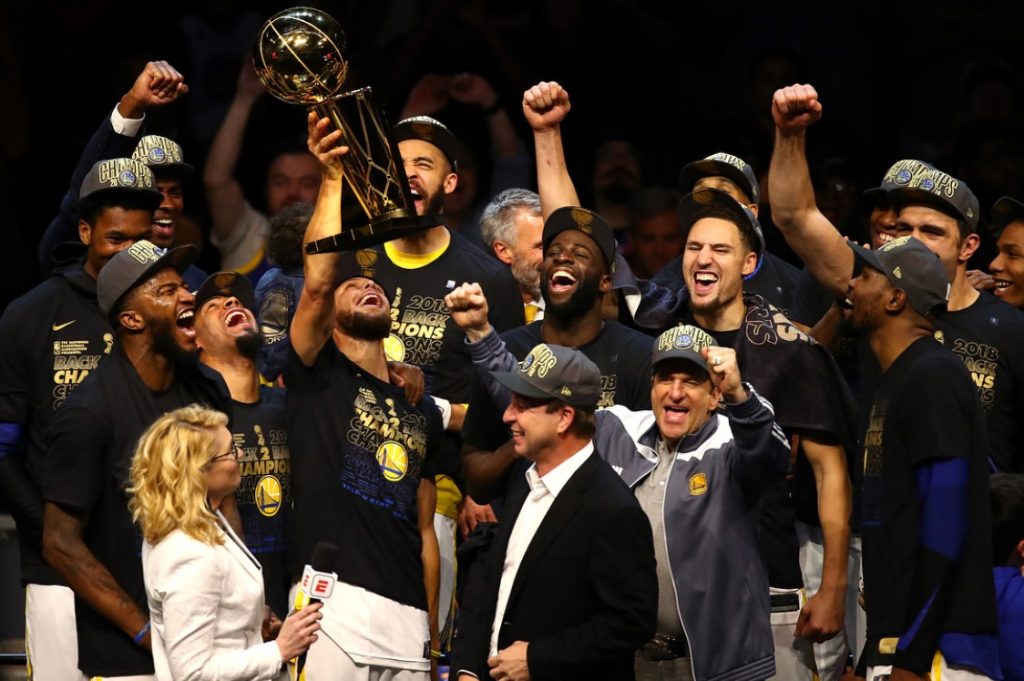 While their third championship seemed like a foregone conclusion, it wasn’t always that way. When Joe Lacob and Peter Guber purchased the Warriors in 2010 the Warriors were more likely to miss the playoffs completely than ever win a championship.

After purchasing the team, Lacob and Guber both used their respective skills to overhaul the franchise. Lacob used his analytic experience to construct an elite team and front office, while Guber used his entertainment background to improve the fan experience and rewrite the team’s story to be a successful one.

The Warriors were one of the first adopters of SportVU and Synergy Sports, two data analytic services. By using data analysis, the Warriors were able to improve players on offense, defense, and better understand when starters should be rested. This has resulted in a well-energized team that can dominate during the regular season and the playoffs.

Today, Guber’s “golden touch” has continued as co-owner of the L.A. Dodgers and the LA Football Club. The Dodgers reached their first World Series in 2017.