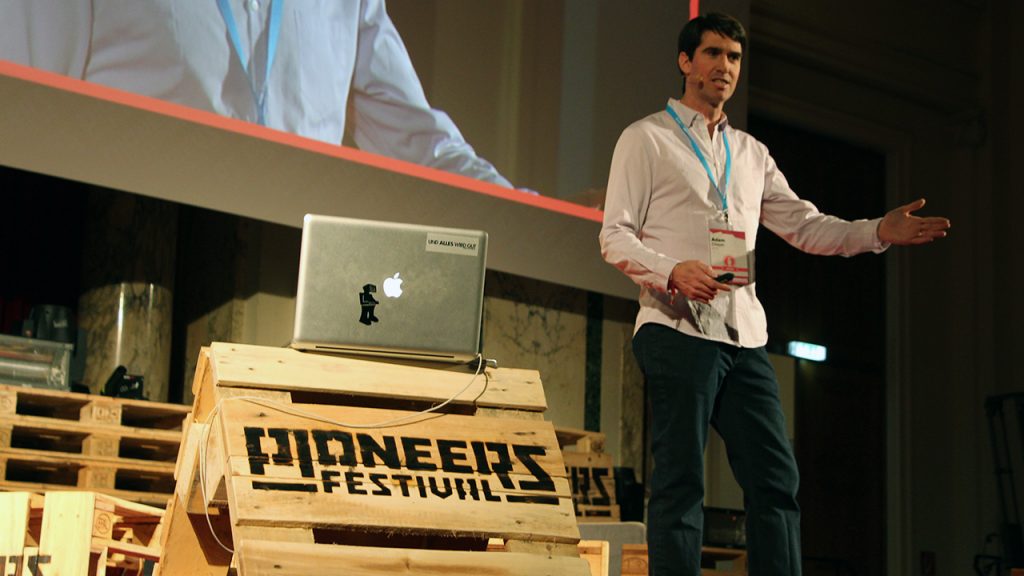 You may not know the name Adam Cheyer, but if you own an Apple smartphone you probably used Siri, the intelligent voice assistant program he developed.

Adam Cheyer knows a thing or four about founding successful companies. After founding Siri in 2010, Apple acquired the company from Cheyer and fellow co-founder Dag Kittlaus for more than 210 million. Then after a short stint with Apple, he and Kittlaus founded a second company, developing a better intelligent voice assistant, Viv. In 2016,

Viv was sold to Samsung for about $215 million and will be incorporated into their ‘Bixby’ voice assistance program.

In a CNBC video interview, Cheyer revealed the four things you need to found a successful company.

If you don’t have the right idea, you won’t have success or find a market. Think no further than the Segway as the wrong idea without a real market. Cheyer explained, “You need the right idea. It needs to be big enough, ambitious enough, and have a market.”

You need to surround yourself with the right mixture of people. What is that mixture? Cheyer said, “You need the right cofounders because you cannot do it all by yourself. You really need different skill sets. You need the visionary. You need the marketeer who can communicate the idea to the world investors why this vision is important. You need a person who can translate that into a roadmap—a product person. And you need someone that can execute and deliver on that vision.” Cheyer added, “Maybe as a founder you can be one or two of those things, but it’s rare you can find someone who can do all four.”

Don’t use your own money. Use other people’s money to start a business. Convincing other people to invest in your business shows that your idea is strong and marketable. Cheyer explained, “You need to be able to sell your idea to the world.”

Finally, you need the right execution. Execution is about making the right choices. Oftentimes the right choice is about deciding what NOT to choose. Cheyer explained, “Steve Jobs used to say he’s more proud of the things he said ‘no’ to then it was to ‘yes.’ That to me is about execution. It’s not just an idea. You really need to work through these four things to get to success.”

Ken Sterling is the Executive Vice President at BigSpeak. He holds a Ph.D. from the University of California and an MBA from Babson College. Ken teaches Entrepreneurship, Marketing, and Strategy at UC Santa Barbara. He is a serial entrepreneur, keynote speaker, business consultant, and sales & marketing expert.

This article was originally published on iris.xyz