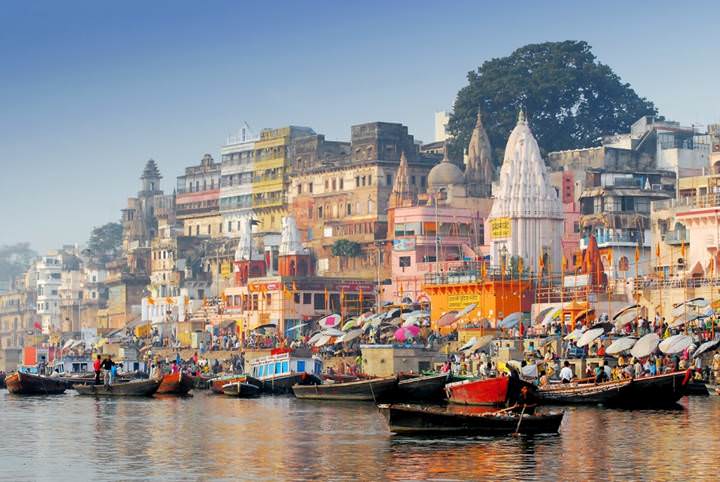 China and India have been at the forefront of the emerging BRICS economies for years. While Russia and Brazil have slowed or foundered due to lower oil prices, South Africa has never materialized as a powerhouse, and China is heading into turbulent waters, according to experts, India still remains in a unique position to influence the world economy.

India with its population of 1.3 billion people presents rich opportunities for international business and cooperation. While they are resource poor compared to many other nations, they are resource rich in terms of their educated population and lower production costs. Here are five ways that India is going to influence the world economy and one way it will not.

India will help bring the new internet into being. According to strategic leadership expert Jim Crupi, “The coming intercontinental internet will be built primarily by young programmers and tech support in India, Asia, third-world Europe, Latin America, and other developing economic zones.” Technical support from these areas will outnumber the West 5-to-one and has implications for technological innovations in computation, nanotechnology, and genetics.

India will be the place for technological innovation. Anil Gupta, professor and lifetime fellow of Lifetime Fellow of the three most prestigious bodies in the field—Academy of Management, Strategic Management Society, and Academy of International Business, states that India is going to transform the global economy through technology and innovation. Vivek Wadhwa, futurist and syndicated columnist, agrees and points out that India is fast becoming a global research and development hub.

Build your business in India using their low-cost business models. Mike Walsh, CEO of Tomorrow Corporation and author of The Dictionary of Dangerous Ideas, states that China and India both offer low-cost business models for American businesses. Walsh believes that “every company, regardless of their size, should globalize at least one part of its operations” and India would be one of the best places to do it. He’s not alone. Gupta agrees that India offers platforms for cost-reduction in both blue and white-collar work.

India will provide economic stimulus for the world. Parag Khanna, global strategist and author of Connectography: Mapping the Future of Global Civilization, believes that India will be at the forefront of propelling world growth.

Two factors will contribute to this growth. One is devolution in India’s government: state boundaries in India have been redrawn to better conform to ethnic and linguistic boundaries, thus promoting economic growth. This has helped states like Tamil Nadu become the second largest contributor to India’s GDP.

The second is government investment under prime minister Narendra Modi, who plans to construct 100 new cities, some of which will be special economic zones, in order to stimulate urbanization and job creation.

India will become one of the largest world consumers. As one of the two largest populations in the world, India will affect the world economy by their ability to become a global consumer.

Gupta points out that India is one of the fastest growing markets “for almost every product or service.” Khanna agrees that while the U.S. was the consumer of last resort in the 20th century, urban Asia and India especially are poised to propel world economic growth in the coming years.

You may want to hire your engineers elsewhere. Vivek Wadhwa, author of The Immigrant Exodus: Why America Is Losing the Global Race to Capture Entrepreneurial Talent, states that India is not ahead of the U.S in engineers as is advertised in the media. While India may graduate more engineers by sheer numbers, the education system in India is not as rigorous as the U.S. system and these graduates have to be retrained to work in the U.S.