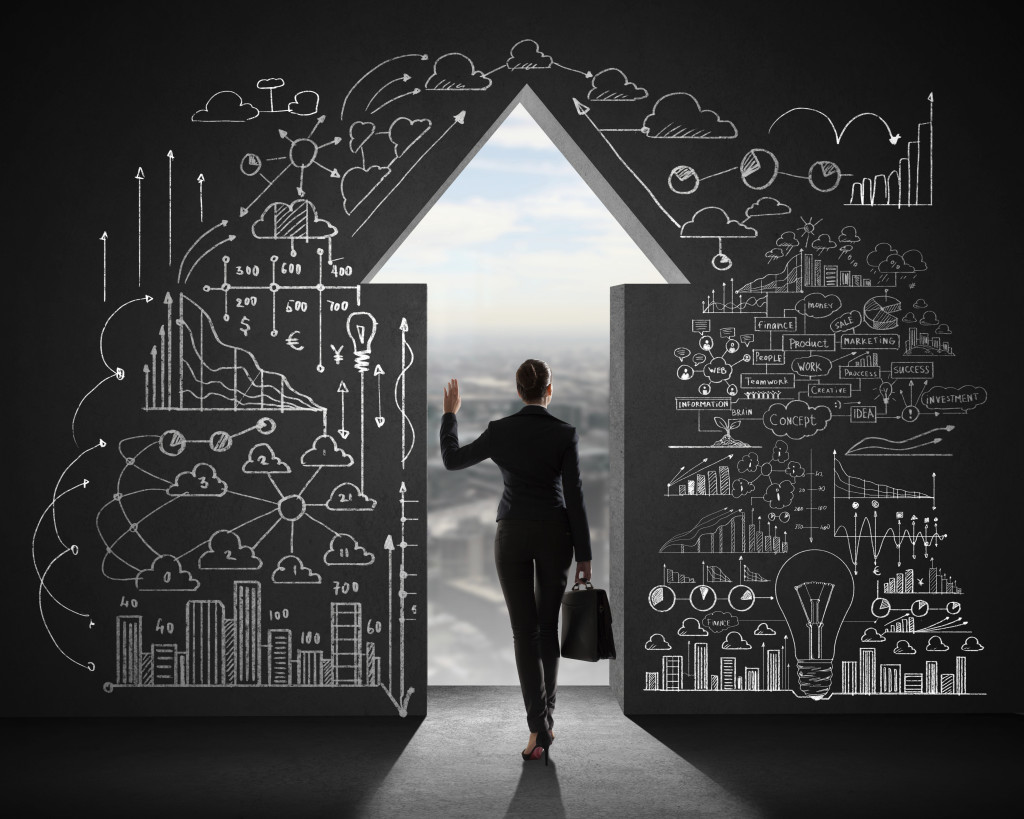 Whoever said “it’s a man’s world” obviously never met these women. Taking risks, leading teams, and achieving the impossible are just a few of the accomplishments these business experts can take credit for.

From technology experts to entrepreneurs to financial masters, these women have made huge strides in business. They’re also using their experience and knowledge as powerful women keynote speakers to inspire emerging leaders and organizations. With diverse backgrounds and awe-inspiring stories, these women are making waves in the world of business, technology, finance, healthcare and more.

In honor of Women’s History Month, we’ve compiled a list of our top 7 female speakers—though this is just a sampling. There were too many amazing speakers to list them all!—For the complete list click here.

Tan is not just one of the top women keynote speakers; she’s also a technology whiz. She is a telecommunications entrepreneur and CEO of bioinformatics company, Emotiv. She was also a TED talk guest speaker and has been named one of Australia’s 30 Most Successful Women under 30 and Young Australian of the Year. Tan was listed on Forbes’ 50 Names You Need to Know in 2011 and has been honored by the World Economic Forum as a Young Global Leader. As one of the most successful women business speakers in the industry, Tan is among the world’s top speakers for her cutting-edge knowledge and business insights.

From climbing the corporate ladder to climbing the highest peaks in nature, Susan doesn’t let anything get in the way of her achievements. She not only has an impressive background as a sales executive at some of the top Fortune 500 companies in the nation, she also has climbed the Seven Summits—the highest mountains in the world. She was the Vice President of Sales for a multinational telecommunications company and exceeded goals by motivating her teams. She also successfully climbed each of the tallest mountains in the world. They chronicled their inspiring experience in the book Together on Top of the World: A True Story of Love and Courage. Conquering feats in sales and atop mountains, Susan shares her awe-inspiring stories as one of the top-rated women speakers where she parallels her experiences to challenges in sales, leadership and motivating teams to beat the odds.

Barbara is a top woman business speaker and the founder of a multi-million dollar real estate business, The Corcoran Group. She is a regular contributor to NBC’s TODAY Show and stars on ABC’s reality TV show Shark Tank. Barbara has authored two bestselling books: If You Don’t Have Big Breasts, Put Ribbons on Your Pigtails, and Shark Tales. As a top woman business speaker, Barbara brings sales expertise and motivational insights to business conferences around the world.

Diana is a record-breaking long-distance swimmer and sports journalist who has spent more than 30 years breaking barriers for women in the sports industry. She is most well known for recently becoming the first person to swim from Cuba to Florida without a protective cage. After two failed attempts and at the age of 64, her success inspired millions around the world. Diana is a top woman business speaker who proves to businesses during conferences and conventions that it is never too late to chase your dream.

Libby is a sought-after international business speaker with a background as a communications expert at major media companies, like Universal, Sony Turner Broadcasting, and the Dr. Phil Show. She is the CEO of her own executive coaching and consulting firm where she trains businesses to lead, innovate and take risks. Libby authored the bestselling book YOU UNSTUCK Mastering the New Rules of Risk-taking in Work and Life, which has been endorsed by thought leaders, such as Dr. Ken Blanchard and Zappos CEO Tony Hsieh. She is a dynamic woman business speaker whose insightful leadership expertise helps to drive positive change in high-profile organizations.

As the first female F-14 Tomcat Fighter Pilot in the U.S. Navy, having flown missions worldwide as a combat-mission-ready United States Navy pilot, Carey Lohrenz is used to working in fast moving, dynamic environments, where inconsistent execution can generate catastrophic results–this quality also makes her one of the great conference keynote speakers. In her motivating and engaging keynote presentations, Carey shares her fascinating experiences operating in one of the world’s most challenging environments – an aircraft carrier. She is uniquely qualified in the fundamentals of winning under pressure, reducing errors and overcoming obstacles. Her mastery of these fundamentals can help your team triumph in this high-risk, time-crunched world.

Leilani Münter is a biology graduate, race car driver, and environmental activist. Since 2007, Leilani has been adopting an acre of rainforest for every race she runs. She uses her race car to spread environmental awareness among 75 million race fans in the US.She is featured in the 2015 documentary “Racing Extinction.” Leilani is vegan, her personal car is an electric Tesla Model S which she charges with solar power. Leilani’s motto is: never underestimate a vegan hippie chick with a race car.