The CEO of Heartland Financial Advisors, Bill Nasgovitz, needed to evolve a plan for seamless succession planning into the executive team at his company. He read the book: What Got You Here, Won’t Get You There by Marshall Goldsmith. The book’s key concepts fed into his vision. Nasgovitz engaged BigSpeak Consulting to devise and implement a program regarding career development for senior leaders on his executive team, one that aligned with these principles.

BigSpeak Consulting designed a team coaching program as an effective method for Nasgovitz to develop a number of senior leaders on his executive team simultaneously. A series of consultations engaged Bill Hawkins, a noted expert in coaching, leadership development and a founding member of the Marshall Goldsmith Group. Mr. Hawkins custom designed a year long program for the top 12 leaders at Heartland Financial. He worked with each of the leaders to identify areas for personal development. In a coordinated effort with Heartland’s HR department, Hawkins helped each executive design an action plan for personal development. For example, one leader worked on improving communication skills, another focused on managing impatience and frustration, while another worked to build more effective cross-functional relationships and alliances.

The year-long development process consisted of quarterly visits to Heartland where Mr. Hawkins conducted educational workshops for the entire team.

Each workshop was customized to address current Heartland issues. One session, for instance, included Establishing and Maintaining Trust during Times of Change, while another featured Teambuilding. Bill Hawkins also met with each member of the executive team for coaching sessions to address specific action plans. Every six weeks between visits, Bill conducted one hour follow-up phone calls with each executive to reinforce follow up and provide additional coaching assistance.

The results were dramatic. Every single executive improved on the specific issue he/she worked on over the period of a year. The average improvement (on a -3 to +3 scale) was a + 1.3. Even more significant, on the same scale, the overall leadership effectiveness of the entire team improved a + 1.5. The CEO was so impressed with the results, that he set new goals for the next year and employed the same process to take the team to the next level of effectiveness. The process has been repeated utilizing the expertise of Bill Hawkins to even greater and deeper effectiveness over time. This supports the finding that additional coaching has proven to vastly increase the benefits of professional development programs as outlined in this Olivero, Bane, Kopelman action research study: Training increased productivity by 22.4%, whereas additional ongoing coaching produced a productivity gain of 88%. 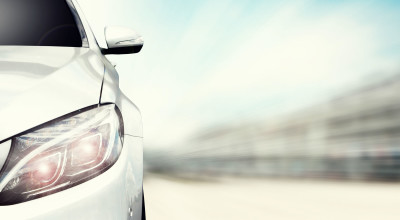 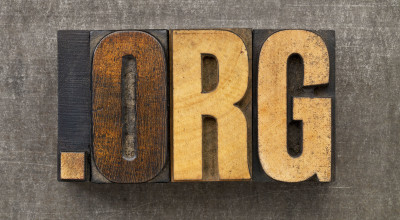 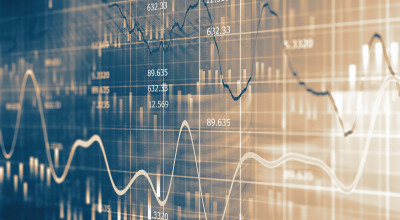