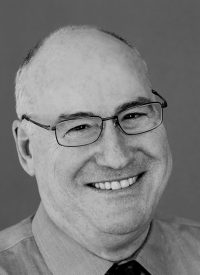 “My goal is to get people to the edge where they’re just a little bit uncomfortable, but they’re still with me.”

I love this idea of friction and removing friction.  A lot of businesses don’t pay attention to onboarding. Which are some that do?

One of the companies we followed most closely was Facebook and the other one was Google.

Facebook is—or at least was—really interesting. They’ve got political problems now, but one of the things they had in the early years was a philosophy. We visited them and I actually did a little consulting for them, and they visited our class. They had this philosophy that they developed because they were hiring engineers at an incredible rate. The faster they scaled their engineering organization, the more important it was to focus on the onboarding and getting them all on the same cultural page. They did a full six weeks of orientation where engineers worked on different projects for different groups to learn about the company as a whole and make sure that they were well-suited for the company. They call it Bootcamp, and they still use some version of it.

In terms of making things easy, I mean, they get you your laptop and make sure you are ready to work immediately.  As some of your listeners may know, they actually have vending machines for employees. If you need computer parts,  you swipe your employee badge and it just comes out. You need a mouse, or you need a drive. It’s kind of staggering. Talk about lack of friction.

What role does story play in your talks?

What I try to do is tell a story that backs up the evidence.

One of my favorite stories I like to tell was told to me by a guy named Tom Porter, who was in charge of the Pixar team that did the fur of Sully from Monster’s Inc.

He spent three years of his life trying to make that fur right. He said every time he saw Steve Jobs—Steve was CEO at the time—Steve would say, “Tom, for the rest of your life when you look back on Sully’s fur, what you’re going to say is ‘Look how great it looks in the rain, in the wind, when he moves.’ And you’re going to say ‘That’s our fur! Didn’t we do a great job?'” I talk to Tom now, and Tom’s got an executive position there and he said, “Now I look back at that fur and I’m proud, we did such a great job.”

That’s sort of story illustrates the point, but it’s also backed up by a huge body of research on the power of effective pride—not that sort of greedy, I’m better than you pride, but that we’re doing something great together.

Articles by this Speaker 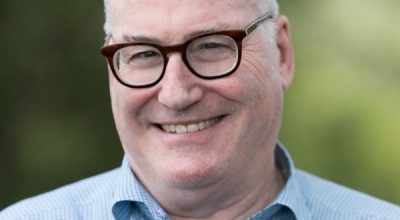 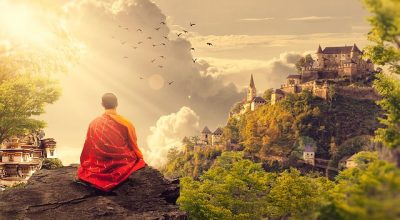 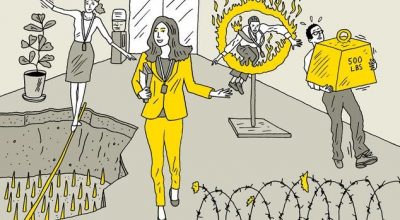 Listen to these next

Barb Stegemann is a motivational keynote speaker. Her entrepreneurial vision was formed after her best friend—a soldier—was severely wounded in Afghanistan. Understanding that supporting Afghanistan’s…

Chris Barton – How Entrepreneurs Are Different

Chris Barton is an entrepreneur speaker, co-founder and former Board Director of Shazam, and expert in mobile applications. At Shazam, he helped guide the music…

Peter Zeihan is a top keynote speaker in geopolitical strategy who specializes in global energy, demographics, and security. Before founding his own firm, Zeihan on…

Mike Walsh – The Algorithmic Leader of the Future

Mike Walsh is a top innovation and futurist speaker, bestselling author, and IoT expert. He is the CEO of Tomorrow, a global consultancy on designing…