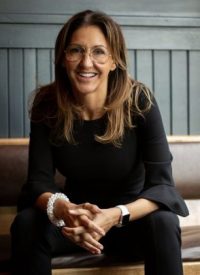 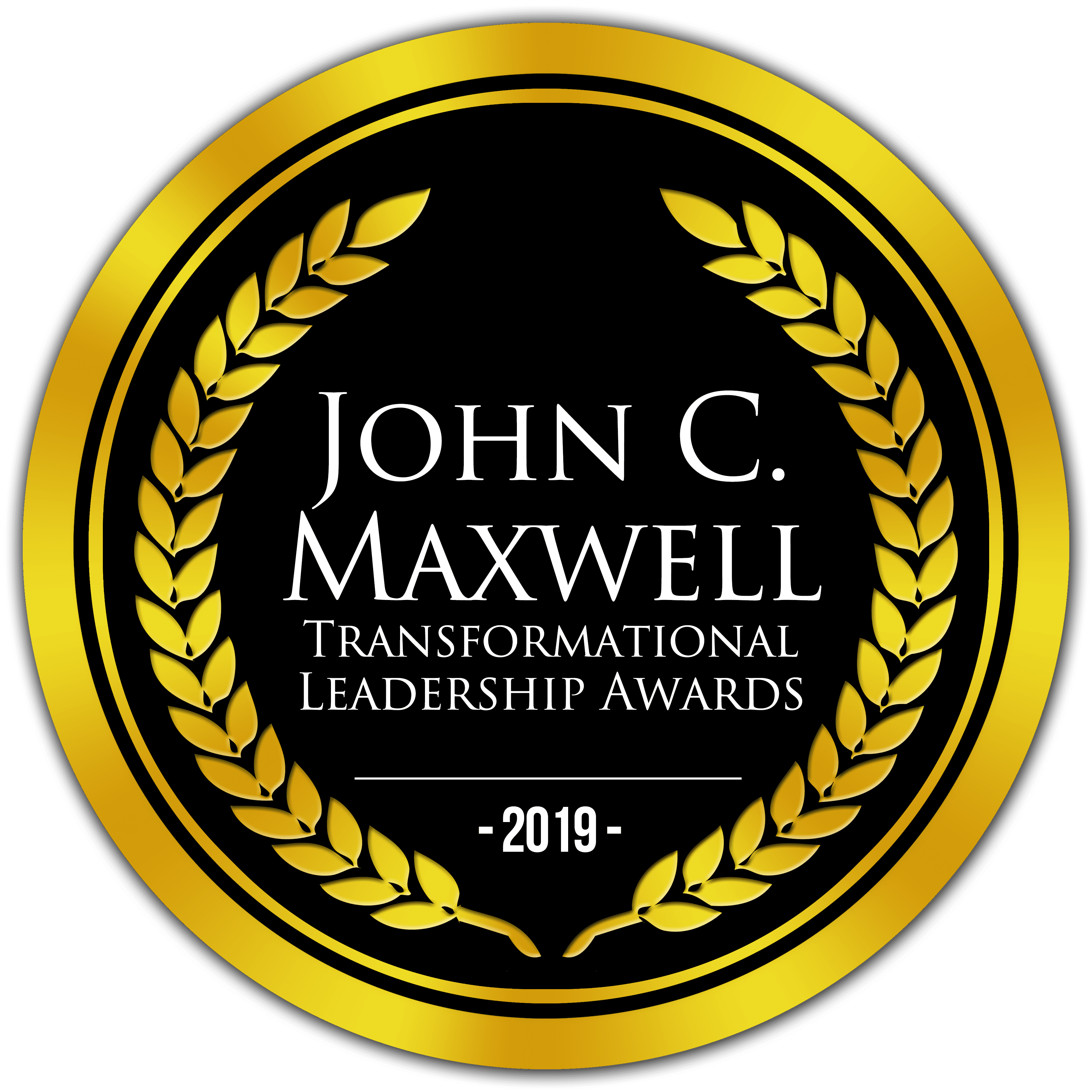 Barbara Stegemann shares the story of how she launched The 7 Virtues Peace Perfumes out of her garage and on her Visa card in Nova Scotia — a brand that is now not only competing with other luxury perfumes, but has created a new movement of Clean & Conscious beauty at Sephora, the fastest growing beauty retailer in the world.

With compelling storytelling, she shines light on her approach to business, and explains how social enterprise can be used to help reverse global issues, such as war and poverty, around the world. She shows us that the Return on Investment and the Return on Love are not mutually exclusive. We can (and must) have both together.

“Nine out of ten Millennials will switch brands for one with a cause. We have a cause.”
– Barb Stegemann

Adapt and You Will Succeed. Guaranteed: Embracing a Pivot to get to Profit

Bestselling author, Barb Stegemann shares how living the stoic virtues that guided warriors through war and strife for thousands of years stand the tests of time and if followed, will lead you to success and joyful living guaranteed. She shares how wonder instead of judgement will lead you to all of the resources you need. She shares wisdom that Churchill and Aurelius used from Plato and Socrates to Mary Wollstonecraft. These principles apply to our lives today, they just manifest themselves in different ways. The root is following your ethics and the daily practice of the virtues.

Barb shares how she too uses this wisdom successfully in her own social enterprise, The 7 Virtues was experiencing retail challenges as many businesses try and navigate the generational buying shift to Millennials. She herself had to adapt and she ended up launching a new contemporary peace perfume line with the fastest growing beauty giant in the world, Sephora.

“I wrote a book on the stoic virtues and I still am in awe that if you follow it, these principles will lead you to success and joy guaranteed.”

How Your ROL Will Lead to ROI—Guaranteed: A Return-on-Love-Based Sales Method for Today's Entrepreneur

If your company is still focused on hard sales and target numbers instead of helping the customer fix their problems, you might not be getting the ROI you want. As the founder of 7 Virtues perfume, Barb Stegemann found leading her company with a return-on-love (ROL) for the customer led to a higher return-on-investment. By focusing on ROL, she helped rebuild the lives of farmers in war-torn countries while taking her perfume from garage to bestselling brand in Sephora. ROL isn’t just for social entrepreneurs. Her unique selling and training model can be applied by any business or organization. In her entertaining talk, Barb will share stories of her ROL success, from conception to international success, which can be applied to your company.

Turning Dreams into Reality: How I Got my Business to Where it Is Today

Barb Stegemann had a dream to help rebuild the lives of farmers in war-torn countries. She didn’t know how and she didn’t know what it would take, but she was determined to make a difference. She identified a method, rolled up her selves and began outsourcing ingredients for perfume from war-riddled countries. Let Barb take you on her journey from conception to international success, all while making a socially-conscious impact on the world.

What’s your ROL? Our world is so occupied with the Return on Investment, what if we reversed that equation and began with a measure on our social impacts? What we are doing to make our world a safer, more stable and kinder place for all. Social Enterprise is fast becoming the standard for the millennial generation. Nine out of ten millennials will switch brands for one with a cause. Barb Stegemann shares how her peace perfumes rebuild nations after war or strife.

Barb Stegemann is a motivational keynote speaker, social entrepreneur, one of Canada’s Top 100 Most Powerful Women, and the Founder of 7 Virtues. Barb is also the author of the bestselling book, The 7 Virtues of a Philosopher Queen, which has empowered women (and men) to launch companies, run for public office, and end bullying.

Barb Stegemann’s entrepreneurial vision was formed after her best friend—a soldier—was severely wounded in Afghanistan. Understanding that supporting Afghanistan’s economy was key to building stability for its people, Stegemann created The 7 Virtues, a company that sources organic, fair trade essential oils from countries experiencing turmoil (such as Afghanistan, Haiti, the Middle East and Rwanda).

“My favourite thing on earth is giving talks. Everyone is awake and filled with joy when I am finished. They leave with the confidence to make positive change in their lives personally and professionally and for others, it validates for them, they are not alone and they are on the right path of doing what is right and ethical for the world.”

Stegemann became known to millions of Canadians when she became the first woman from Atlantic Canada to land a venture-capital deal on the CBC TV show Dragons’ Den (The Canadian version of Shark Tank) —for The 7 Virtues Beauty. She went on to become the “Top Game Changer” in the history of the popular reality show for creating her social enterprise.

Since then, Stegemann has been named one of Canada’s Top 100 Most Powerful Women in Canada; won the APEC Women and the Economy Summit Award from the US Department of State; won the Ernst & Young “Entrepreneur of the Year Award in the Emerging Entrepreneur category”; was ranked as one of Profit Guide magazine’s “Top 30 Cool and Fabulous Canadian Entrepreneurs”; won the 2019 John C. Maxwell Transformational Leadership Award, and was also made the first female Honorary Colonel in the history of 14 Wing Greenwood base, Royal Canadian Air Force.

Stegemann is the author of the bestselling book, The 7 Virtues of a Philosopher Queen, a book that has empowered women (and men) to launch companies, run for public office, and end bullying. Her compelling story of overcoming adversity through the power of stoic wisdom is the subject of the feature-length documentary Perfume War. The film tells Stegemann’s entrepreneurial story and has garnered many awards, including Best Humanitarian Film, Sedona Film Festival, Arizona; and the Vanguard award for cutting-edge ideas at the Artemis Film Festival, Santa Monica, California. In 2019, she was honored as one of four finalists for the John Maxwell Transformational Leadership award.

Barb is also a graduate of the Sephora Accelerate Cohort where she developed her new contemporary line. Her brand inspired the global beauty giant to create a new Clean & Conscious space in their USA stores.

The 7 Virtues Peace Perfumes are hypoallergenic, cruelty-free and available at Sephora Canada and Sephora USA. 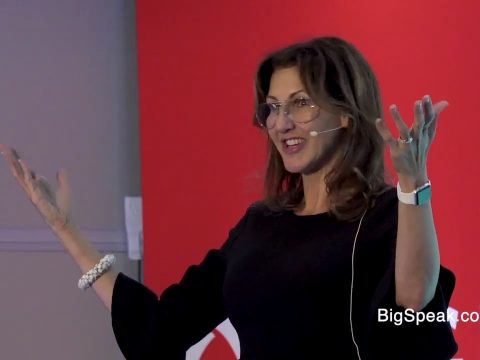 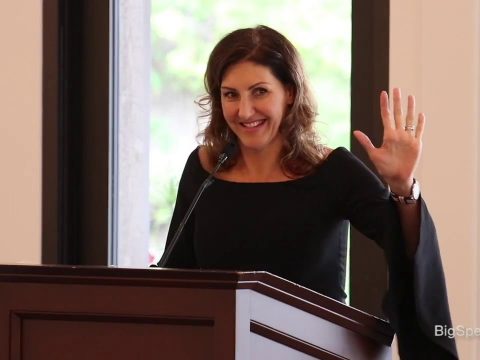 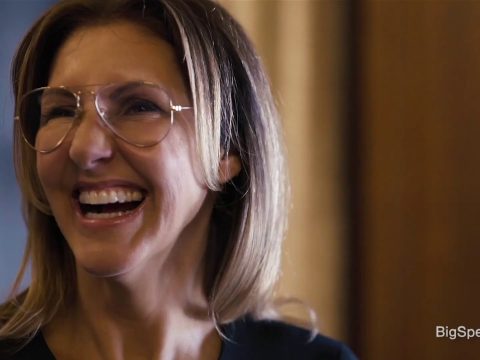 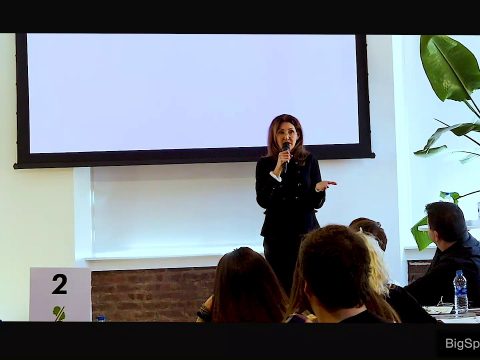 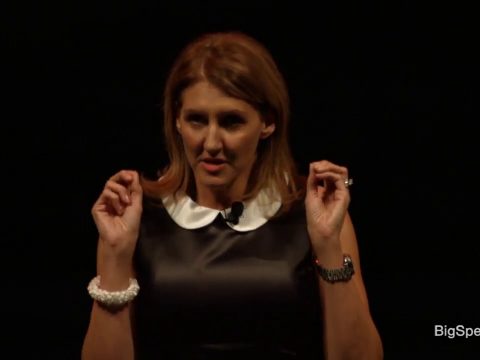 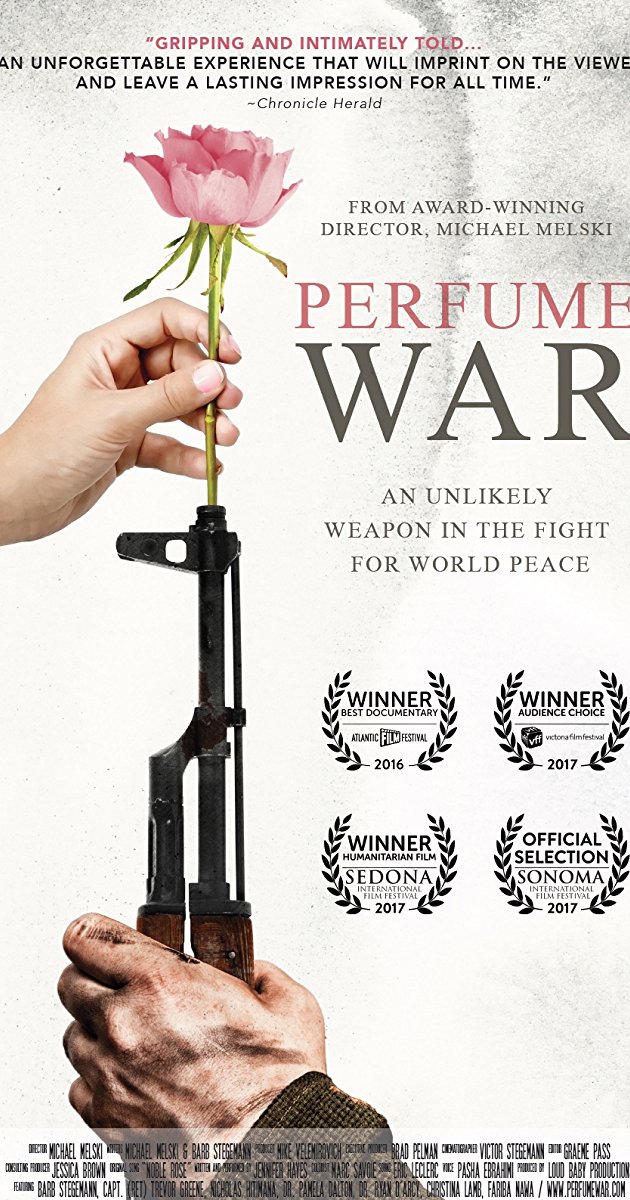 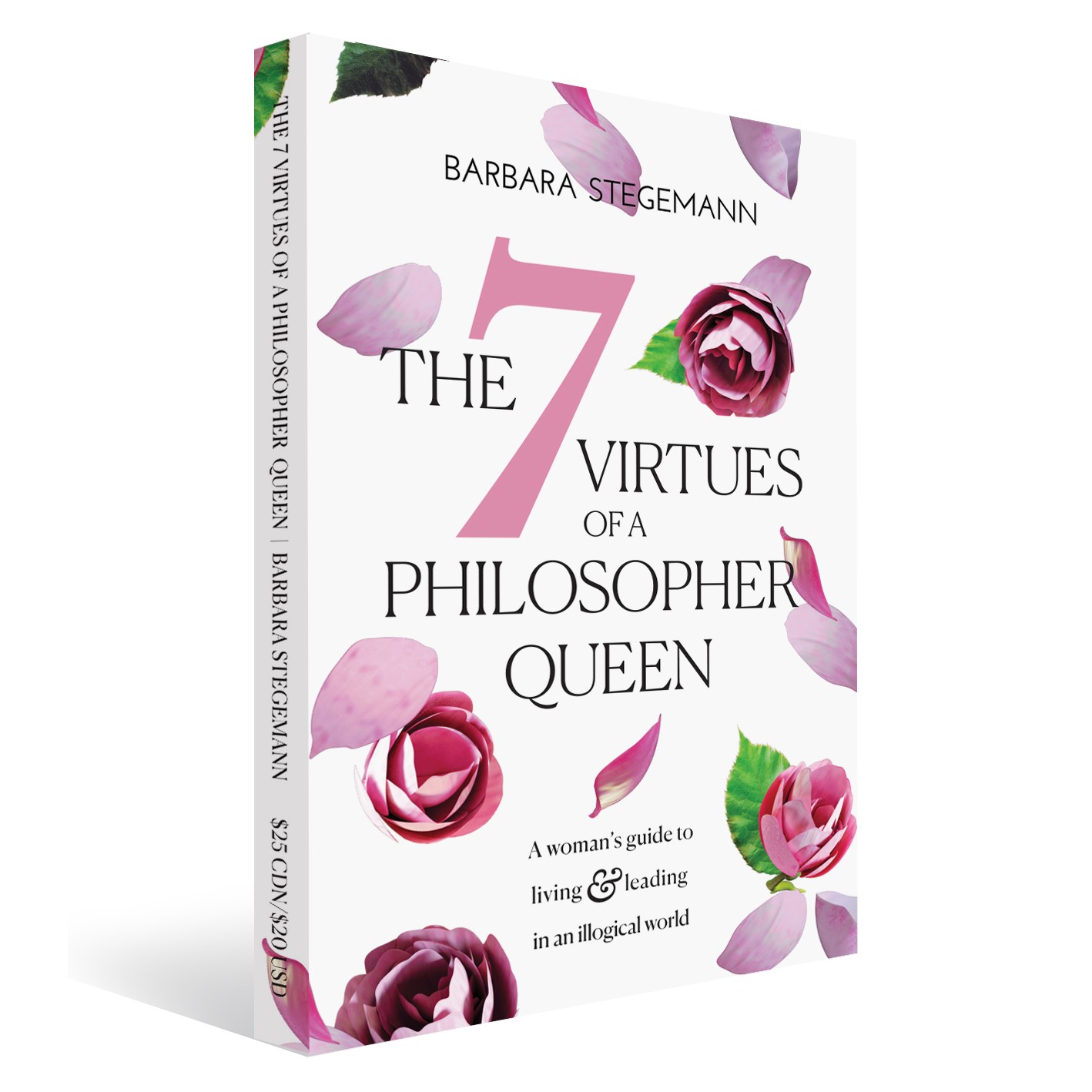 The 7 Virtues of a Philosopher Queen 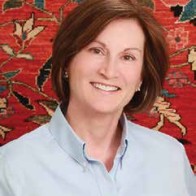 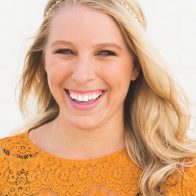 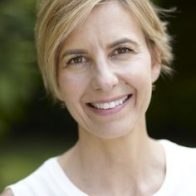