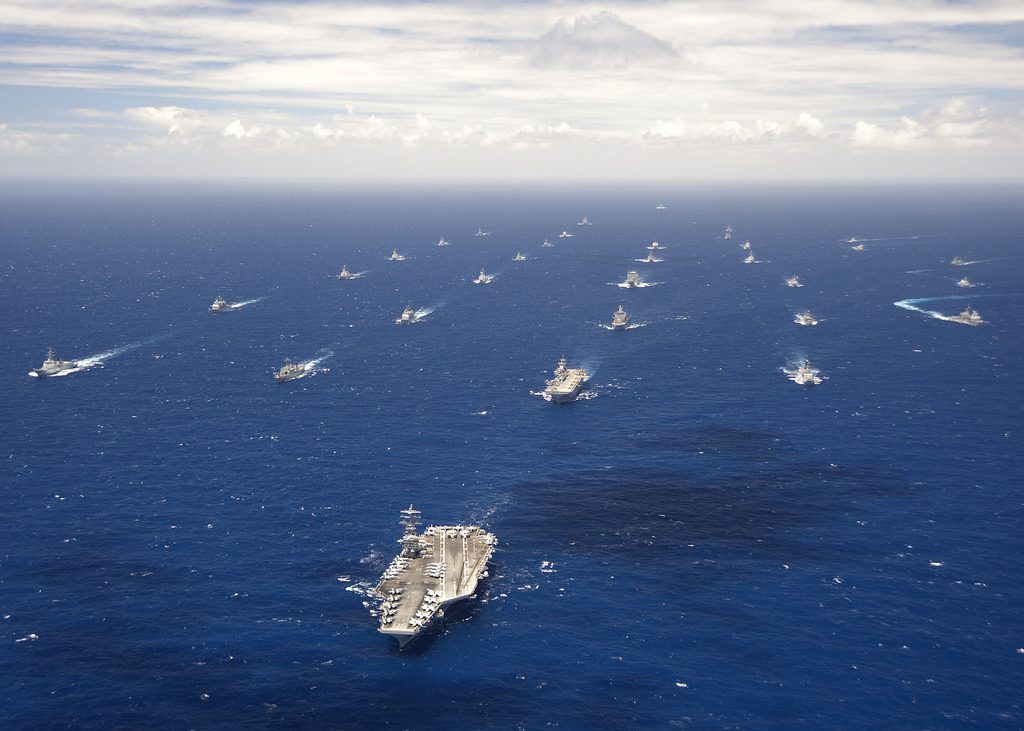 Predictions from Peter Zeihan on the Future of NATO, Cuba, and the Democratic Party

Geopolitical Strategist Peter Zeihan is a global energy, demographic, and security expert. His worldview merges the realities of geography and populations offering a deep understanding of how global politics impact economic and market trends.

Peter has predicted several of the most recent geopolitical events including Brexit, the shale revolution, the rise of populism, and the U.S. backing away from the world as a global superpower.

Here are some of Peter’s assessments of current geopolitical events and his prognostications about the future of the Democratic party, U.S. relations with Cuba, and life after NATO.

The future of the Democratic (and Republican) party

“It’s about to get a whole lot worse”

With Republicans in control of the House, Senate, and Executive offices, Democrats have lost over 1000 elected positions at the state and national level since 2008. Along with the divisive tension radiating between the Democratic and Republican parties, many are wondering what the future looks like for the blue and red parties.

Across the developed world, the traditional “Left” no longer fits in with the current political climate, so it is collapsing. Germany and Canada are the only remaining countries where the Left is holding ground, though even in Germany, Social Democrats are on course to lose their fourth consecutive election this fall.

Populism will continue to gain momentum as the Left collapses

“What’s left of the economic Left,” Zeihan explains, “is being subsumed by populism, a movement that broadly speaking is unhappy with the current state of affairs, thinks that everyone is out to get them, wants change, wants it now, and wants to use a mass government overhaul in order to force the issue (in the 1930s we would have called this national-socialism).”

Populism has already managed to gain a foothold in a wide variety of countries including—but not limited to—Hungary, Poland, Austria, Finland, Israel, France, Italy, the Netherlands, and Turkey

“Just because the Left disappears doesn’t mean the Right wins.”

Before those of you on the Right get too excited, Zeihan predicts,

The Right as we understand the term is finished too…May is in charge in the UK because the traditional Right collapsed in the Brexit vote. France’s Right is in just as much in trouble as the French Socialists. The Right parties of Poland, Israel, Austria, and Japan are now more nationalist and/or populist than that the classical Right in the labor-capital divide.

Possible implications of backing away from Cuba

“It’s more serious than it sounds”

Trump announced a partial withdraw of Obama’s diplomatic openings with Cuba by reinstating elements from the decades-long embargo of financial transfers, trade, and transport. This rollback could be more serious than you think, and for reasons you might not expect: oceanic transportation.

“A hostile Caribbean threatens the United States in a way that a robust China, a war-drum-beating Soviet Union or German-dominated Europe cannot.”

A hostile Cuba could not only block American trade in and out of the Gulf of Mexico and Mississippi, but it could also disrupt internal maritime transport from New York, Richmond, Savannah, and Miami from reaching cities like New Orleans, St. Louis, Louisville, and Minneapolis.

Zeihan notes, if a hostile nation steps in to take the U.S.’s place in Cuba “then much of what gives the Americans all that strategic insulation, economic power and room to maneuver—much of what makes the United States a global superpower—could be in doubt.”

“Holy crap does that throw a lot of things up in the air!”

China. “For Beijing, the Americans leaving NATO is quite possibly the worst outcome of all,” says Zeihan. If the Americans aren’t defending borders in Europe, then the ways American power is exerted becomes more flexible—allowing the Navy to be used more expansively in strategic planning.“ Even if American relations with Japan were to significantly cool,” explains Zeihan, “China just became completely boxed in.”

United States. No longer responsible for global security or maintaining troops across Europe, yet possessing a military capable of intervening anywhere, Zeihan predicts that the U.S. will take a new stance on security, “one of permanent offense,” and revert back to its pre-World War II strategies. “For the roughly 4.5 billion people on this planet whose physical and economic security was dependent upon active, constructive American engagement,” says Zeihan, “an America that is a persistent wild card is quite possibly the worst outcome of all.”

United Kingdom. The U.K. and the U.S will likely become stronger political allies, and not because of the dissolution of NATO but because of Brexit. Zeihan reports that “Theresa May has already struck a deal with the Trump administration to more closely coordinate strategic policy.” Leaving the EU means the UK will need to increase the size of their diplomatic and intelligence operations, and May has also already offered to trade this information with the U.S. Zeihan says, in terms of the London-Washington alliance, “the hard work has already been done.”

Germany. “Warsaw-Berlin relations are about to become dizzyingly complicated,” predicts Peter. With Russian troops inching closer to Warsaw, Poland would need tens of thousands of German troops to guard Polish borders to keep the Russians out. Historically, “Every time the Germans have armed, the result has been a broad-spectrum European war” explains Zeihan. “It is far too soon to call that inevitable,” he says, “but unless the Germans prove comfortable with Russian troops within a couple hundred miles of Berlin, the era of German pacifism is nearly over.”

Russia. “Moscow has been praying for a breach between the Americans and the Europeans for decades, and the day has finally arrived,” declares Zeihan. As Moscow attempts to expand its borders to those resembling old Soviet borders, it will bring them into conflict with eleven different countries, five of which are NATO members. Peter predicts, “Expect Russian operations within, against, and beyond Ukraine to accelerate now that the Americans are no longer a major factor.”

From Invisible to Invincible with Top Empowerment Speaker Eliza VanCort