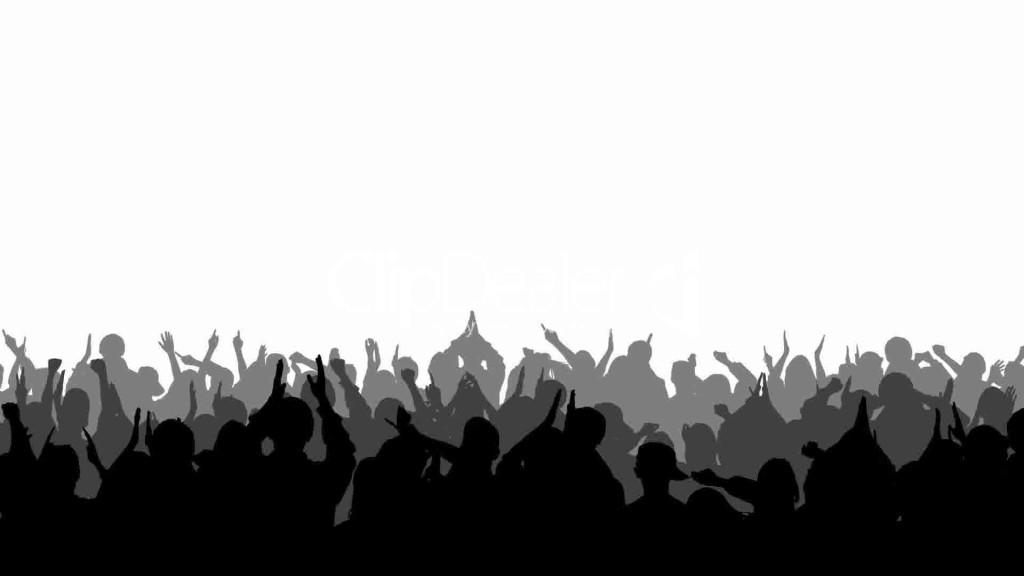 Most Beloved Celebrity Guest Speakers For Your Corporate/Business Conference

Many people dream of meeting a celebrity. Really, what could be more exciting? How about sitting down with a celebrity to hear some of their personal experiences and getting their advice on what it takes to be successful? Okay, that’s definitely more exciting!

Here’s some great news: it is entirely possible to make that dream come true at your next business conference or corporate event. From pro athletes to world famous comedians to superstars, celebrity guest speakers are highly sought after for their engaging presentations and real-life stories of triumph and success. Here’s a handful of some of the most beloved celebrity guest speakers that could be at your next great business conference.

If you don’t recognize Magic as a world-renowned NBA Hall of Fame All-Star, you may know him as an entrepreneur, philanthropist and motivational speaker. He is Chairman and CEO of Magic Johnson Enterprises, which provides products and services to ethnically diverse urban communities. Similarly, the Magic Johnson Development Corporation develops businesses and commercial property in neglected minority neighborhoods. He is also co-owner of the Los Angeles Lakers, Los Angeles Dodgers and Los Angeles Sparks. With an incredible history as an athlete, entrepreneur and HIV survivor, Magic is a top celebrity guest speaker whose humorous and heartfelt stories inspire at corporate and business conferences around the world.

If you’ve watched the Tonight Show in the last 20 years, then you’ll recognize Jay Leno. As the famed host of the Tonight Show until 2014 and a legendary comedian, Jay has kept the world laughing with his smart, witty humor. He was named “Best Political Humorist” by Washington Magazine and was honored with the Mark Twain Prize for American Humor. Behind the scenes, Jay is known as one of the hardest working people in show business, committed to bringing his very best work to every show. With his every-man comedic style, Jay is one of the top-rated celebrity guest speakers who brings thoughtful, relevant humor to corporate conferences.

If you like big personalities and, you’ll love Fredrik. Not only does he have an attention-grabbing personality, but he also has a fearless attitude when it comes to business. Fredrik is a top real estate agent in New York and Founder of the renowned Scandinavian real estate agency, Eklund Stockholm New York. He has set record sales in Manhattan and is frequently featured in the Wall Street Journal, New York Times and New York Magazine as a real estate expert. Fredrik is the star of Bravo’s Million Dollar Listing New York and is a respected celebrity speaker for his leadership and sales expertise. His humor, confidence and impressive business success makes Fredrik one of the most sought after keynote speakers during business conferences today.

A story like Naomi’s is all it takes to believe in the American Dream. Starting out as a single mother, she soon shot to fame as a part of the mother/daughter country duo The Judds. After earning more than 60 industry awards, including six Grammy’s, Naomi retired from her music career after a sudden diagnosis of Hepatitis C. However she went on become the first national spokesperson for the American Liver Foundation and helps to spread awareness about the mind/body connection for healing. Naomi wrote the bestsellers Naomi’s Breakthrough Guide, 20 Choices to Transform Your Life, and Naomi’s Guide to Aging Gratefully. Today, she is one of the top celebrity keynote speakers at business conferences and events where she shares her inspirational story of perseverance and courage.

Whoever said British humor is stuffy obviously never met John Oliver. As one of Britain’s most beloved stand-up comedians, John rose to fame as a correspondent for The Daily Show with Jon Stewart. With his sharp, politically centered humor, he went on to host his own comedy series on HBO and starred in a one-hour stand-up special called Terrifying Times. He has won an Emmy for “Best Comedy Writing in a Comedy or Variety Series” and continues to shock and delight audiences around the world with this hard-hitting humor. As one of the smartest comics today, John is a top celebrity guest speaker during business conferences whose comedy not only makes you laugh, but also gets you thinking.

In so many ways business is like sports. It requires courage, determination and strong leadership to win. Steve happens to be an expert in all of those areas. As a NFL Hall of Fame Quarterback with the San Francisco 49ers, he is credited with being the only quarterback to have won four passing titles, post four consecutive seasons with a rating above 100 and to post six consecutive 300-yard passing games. He is also the Managing Director and Co-Founder of HG Equity. As a celebrity speaker, Steve brings shares his experiences as a seasoned leader to offer businesses insights on what it takes to win.


The content writers at BigSpeak Speakers Bureau are Experts on the Experts. They hold doctoral, masters, and bachelors’ degrees in business, writing, literature, and education. Their business thought pieces are published regularly in leading business publications. Working in close association with the top business, entrepreneur, and motivational speakers, BigSpeak content writers are at the forefront of industry trends and research.