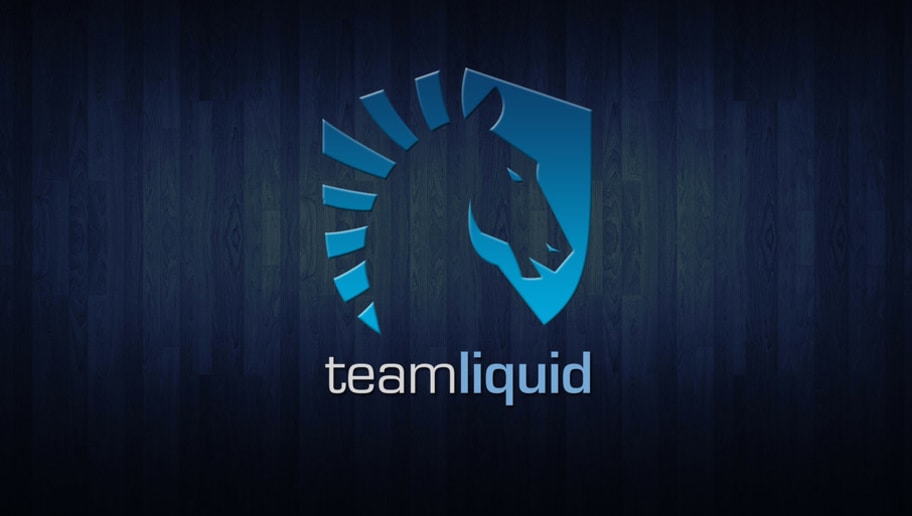 What do the Golden State Warriors, Los Angeles Dodgers, and online esports Team Liquid all have in common? If you said Peter Guber (tipped off by this story’s leading title), you would win a point. If you said they were all champion caliber teams, you would get two.

Guber works with winners online and offline. Where he used to produce Oscar-worthy films (nominated five times for Best Picture and winning once for Rainman), he now spends his time producing championship teams in all sports, whether they compete in online video games or on the field.

You can’t argue that Guber has the “golden touch” for picking winners. After becoming a co-owner, the Golden State Warriors have been to the championships four times, winning three rings; the Los Angeles Dodgers have reached the World Series twice, and Team Liquid won at the 2017 ESPN Esports Awards for Team of the Year.

With this new team of champions, anything is possible.

From Invisible to Invincible with Top Empowerment Speaker Eliza VanCort