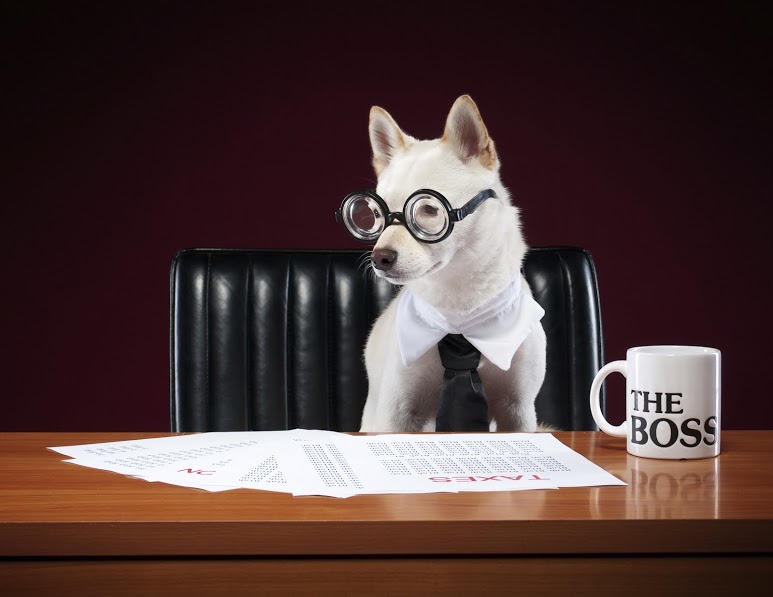 One of the biggest challenges facing HR staff today is that of talent retention. As Ben Casnocha pointed out in his SHRM keynote address, neither business leaders nor their employees are adhering to the traditional values of loyalty. Leadership promises a healthy career for their employees, but shrink the staff as soon as budgets tighten; the prospective hires claim it’s the job they’ve always wanted, but leave immediately upon finding a higher-paying one.

What’s a company to do? According to business and employee culture experts Stan Slap, Robert Richman, and Michael Parrish DuDell, a company must take a good, hard look at itself and transform from within.

Corporate culture and branding guru, Stan Slap, claims that too often, businesses blame employees for increased turnover rates. Especially with a growing demographic of millennials (described as younger workers born between 1985-1996) who have unfairly attracted a less-than-favorable reputation for their supposedly flighty ways. “What happens is culture gets blamed for not maximally committing, but it’s become this self-defeating belief system,” he said. However, Stan explains, it’s not that millennials are inherently poor workers, but that their employers are failing to supply truly meaningful incentives. “Let’s look at this way: millennials are capable of giving us whatever we want, and if that’s not happening, chronically, then we’re doing something wrong.”

That “something wrong” usually means the company is mistaking conveniences and comforts for “the stuff money can’t buy” — values and character. While trying to lure employees with snacks, pay raises, and games, employers often neglect their worker’s deeper human needs; namely, the cross-generational need to find purpose in daily activity.  “When you talk about retaining employees, money isn’t gonna do it, ping pong tables aren’t gonna to it, bloated shareholders aren’t gonna do it,” he said. “If you want to hold on to millennials, and the same is true for any generation, it would help if the company were at least, in part, beyond its value proposition, conceived of as a delivery vehicle to build a better world. If the company said, listen, here’s what right in the world that must be protected, and here’s what’s wrong with world that must be corrected — even if it has nothing to do with what we sell, here are our resources and the combined power of the people here and who we sell to, to then do something about that and the way in which this company operates.”

Companies often forget this, says cultural architect, and co-creator of Zappos Insights, Robert Richman. Businesses invest in a results-oriented strategy yet fail to address the company’s beliefs and values, the real driving force beneath the work. Richman explains,“It’s really our experience that shape our beliefs, which shape our values, which shapes our behaviors, which shapes our actions, which shapes the results, if we focus on results, it’s like the equivalent of looking at a scoreboard during a sports game as opposed to playing the game. All the other elements are really about how we play the game.

On the topic of sports, Peter Guber, owner of the Golden State Warriors, was recently quoted attributing the team’s success to the culture of the organization as a whole, rather than any particular player or individual involved. I asked Robert Richman if he had any experience working with sports team, or if he had any insight on this claim, and he stated that business leaders would do well to follow the examples of sports teams, who continually engage in warm-ups before pursuing the winning score. He suggested that while this is the main difference between sports teams and business professionals, there are many opportunities for HR staff to consider in order to “warm up” before a big event or meeting.  Some ideas are holding rehearsal meetings before important engagements and speeches, or engaging in real scenario role-play exercises, and team building games to  encourage greater teamwork, connectivity, and presence.

When gauging what works to improve employee culture, Richman encourages HR managers and leadership to seek out brutal honesty. “Ask them to ‘tell me the things you think I don’t want to hear.’ That’s the only way I’ve heard to get real true information about the culture of the company, because when we just ask for feedback, we get answers that are just trying to lean on the positive. Whereas that phrasing, ‘Tell me the thing you think I don’t want to hear’ really cuts to the core of the truth.”

Entrepreneur, and author of the official Shark Tank book, Michael Parrish DuDell, also recommends an open ears from the HR staff, saying that listening is one of the most important, and most ignored, forms of self-improvement a company can engage in. “There are not enough candid conversations that happen when somebody says, ‘hey listen, we want you to be happy here, we want this to be the best place that we can make it to work. However, we also have these challenges, these realities to face; how can work together, what can we do this month, next year, the year after, to make this a better place?’” he said. “When you’re trying to hire someone… those kinds of things show a company is legitimately interested in improving. Everyone thinks you have to be perfect, but you don’t. You just have to show you’re doing something, you’re listening — if you can show that piece of it, people will say, okay, I can go on this journey with them.”

Furthering this suggestion, Stan Slap notes that it isn’t enough for companies to simply proclaim their values, but to they must deeply ingrain them into the work culture. A company who listens to its employees, and whose work is commensurate with their values is a company who will retain employees that are aligned with its vision.

For more information about how a BigSpeak corporate culture speaker can impact your event, contact us at 805-965-1400 or info(at)BigSpeak.com.