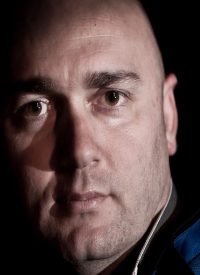 Your only competitor is yourself!

You never fail, you always win... or learn.

The physical, mental, and emotional intelligence you need to succeed.

It's at the edge of who you are, that you learn who you can be.

Dreams, determination, resilience - how far can you go? The 7 Gear Approach.

Your world - their world.

Life and work, work and life... and the people within.

Born in the South of France, Christophe grew up in the Ivory Coast in West Africa. Living an incredible childhood in Africa most read in books or watched in fictitious Hollywood movies, Christophe’s stories are real and will keep you entertained – including what it was like to grow up with a chimpanzee!

At an early age, forging a competitive spirit became second nature to Christophe. Eight years of competitive Judo and thirty years of motocross racing are his life. With competition comes discipline, physical, mental and emotional training, self control, and knowing that failure is only learning in the never ending pursuit of self-perfection. Christophe became a National Motocross Champion as the age of 18, and has won the African Motocross des Nations five times in a row for the Ivory Coast.

At the age of 21 he packed two suitcases and moved from Africa to San Diego California to race motocross. There was only one slight problem, he did not speak English!

Six months later, that glitch became somewhat fixed, however the only way for him to stay in the United States was to study ‘something’. Business courses seemed like a good idea for the future. After being turned down by several colleges for missing the ‘deadline’, a concept which at the time made no sense to him, Christophe’s determination was too strong for one college to resist, and he was finally accepted.

Two years later, with a diploma in his hand, Christophe was left wondering, “what’s next?”. Christophe’s course advisor suggested he undertake a four year Bachelor Degree, which he completed 6 months early. Christophe found himself asking “what’s next?” again. His course advisor suggested he could apply for a two year long MBA. Eager to finish his MBA quickly, Christopher walked out of the University of San Diego with a MBA holding a triple major in Finance, Supply Chain, and New Venture Management – all in eighteen months.

Christophe immersed himself into executive board rooms, where his business took off. Christophe began working with his trusted University professor where in just a few weeks he developed a design of experiment model that solved what HP engineers were spending 6 months trying to resolve.

Christophe’s dream of living in Australia came about from staring at a photo on his desk for seven years. Although his job was rewarding, coming to Australia required a business visa, which was difficult to attain coming from a relatively unknown boutique firm. With the recommendations from his old boss, he joined Coopers & Lybrand, and then moved onto PricewaterhouseCoopers in New York. Two years later, Christophe landed in Australia where he developed the supply chain of practice of Arthur Anderson.

Feeling this still wasn’t enough, Christophe went on to start his own consulting practice, BvW Global. BvW has been in existence for 14 years, advising Australian Government agencies and large corporations in Complex Procurement, while also implementing performance management frameworks.

In the last Dakar Rally race he competed in, Christophe decided to make a film to motivate and inspire others to reach their own dreams. Dream Racer was born. Dream Racer is an internationally acclaimed film, and has been nominated for awards seven times, winning four awards including Best Sports Documentary in Los Angeles and Best Human Values in Sport in Barcelona. Dream Racer is broadcast by Discovery World in Africa and East Europe, as well as Fox Sports in Asia. Dream Racer has an audience across 145 countries.

Book him for your next event and watch him entertain, inspire and connect with your audience. 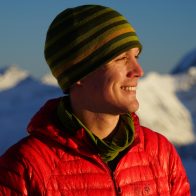 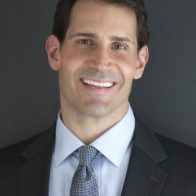 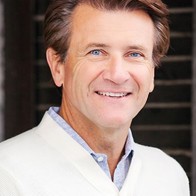 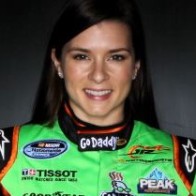