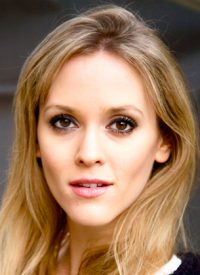 Clemency has been a guest on news and current affairs programmes, including Sky News, The Andrew Marr Show, BBC Radio 5 Live and LBC Radio. She has appeared as a panellist on Question Time, The Election Special (BBC), and The Sunday Edition with Andrew Rawnsley (ITV). Elsewhere on the airwaves, Clemency has contributed to Private Passions (BBC Radio 3), Soul Music (BBC Radio 4), and The Essay (Radio 3). 2010 saw Clemency make her US presenting debut on the twice-weekly magazine show Plum Daily for Plum TV in New York.

Clemency has much experience of live events, of every nature, as a chair, host, speaker and panellist. From 2009-2012 she judged at the Amnesty Media Awards and has also been a judge for the One World Media Awards, as well as presenting an award at the Film Critics Circle Awards in 2008. Clemency is also a voting member of BAFTA and has also been a regular interviewer, panel chair and performer at the Hay Festival for the past seven years.

Alongside the more mainstream events, Clemency has been involved in high-profile engagements, such as chairing the IPPR (Institute for Public Policy Research) panel event at the Liberal Democrat Party Conference on ‘Renewing Democracy: Are We Bovvered’ (2008). Similarly, in the same year, she chaired the ‘Renewing Democracy’ panel event at the Conservative Party conference. Clemency has been a keynote speaker at both Oxford University’s and Cambridge University’s Unions.

Alongside her TV and corporate work, Clemency is a professional violinist. She has performed as a soloist, chamber and orchestra musician all over the world.

After graduating from Cambridge with a Double First in English Literature, she joined the fashion features desk at Vogue as a staff writer aged 22, and the following year became the UK’s youngest broadsheet columnist for The Daily Telegraph. Now, as a journalist, Clemency has written for all the major UK broadsheets, and she is currently a freelance contributor to the Independent, the FT Weekend Magazine, the Economist’s Intelligent Life, the Guardian and the music columnist for BBC Culture. She has also written recent features for the Wall Street Journal, Departures and Opera News and has previously contributed to the Spectator, New Statesman, Times Literary Supplement, Vogue and Elle. Her subjects include the arts, books, music, travel, politics and international affairs.

Clemency’s first novel, The Other Side of the Stars, was published to international acclaim by Headline Review. Her upcoming novel All The Things You Are appears in October 2013, and she has a further book deal with Headline Review.

Getting involved in international humanitarian issues has led Clemency to work primarily in the Middle East and Africa for various causes. She has been an active member of the Choir of London and their work in the West Bank and Occupied Palestinian Territories since 2004. She has worked on music and education projects in South Africa, Rwanda, Kenya and Sierra Leone. She is a Trustee of the charity Dramatic Need, which enables volunteers from the arts to work in impoverished rural communities in Africa. Since 2009 she has been involved with The Amnesty International Media Awards and is also on the advisory board of the organisation Index on Censorship. 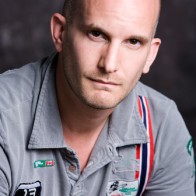 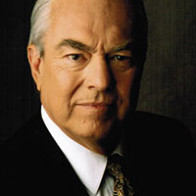 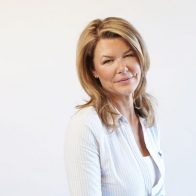 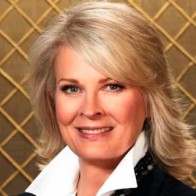