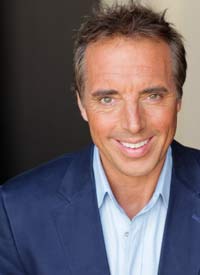 To find the path to long life and health, Dan Buettner and his team study the world’s “Blue Zones,” communities whose elders live with vim and vigor to record-setting age. In his talk, he shares the 9 common diet and lifestyle habits – Power 9® – that keep them spry past age 100. What should you be doing to live a longer life? Dan Buettner debunks the most common myths and offers a science-backed blueprint for the average American to live another 12 quality years.

THRIVE: UNLOCKING THE SECRETS OF HAPPINESS

Where we live–not education, marital status or wealth– is the biggest, controllable factor that determines our happiness. For his book Thrive, Dan Buettner worked with Gallup, The World Values Survey and the World Data Base on Happiness to identify four pockets around the world where people report the highest levels of well-being, then determined what they have in common. What can communities do to maximize well-being? And more importantly, what can we do as individuals to stack the deck in our favor?

THE MAKING OF A HEALTHY CITY

In 2009, Albert Lea, Minnesota, a statistically average American city, completed a one-year community health experiment that raised life expectancy by three years, trimmed a collective 12,000 pounds off waistlines and dropped healthcare costs of city workers by some 40% – and they’ve continued to sustain the results.  Harvard’s Dr. Walter Willett called the results “stunning”. Hear how one typically unhealthy American city reversed the trend, re-shaped their environment to live longer, better, and boosted happiness. They got healthier without thinking about it.

Dan Buettner’s Key Accomplishments Include . . . Dan Buettner is an explorer, New York Times bestselling author and National Geographic Fellow.  His New York Times Sunday Magazine article The Island Where People Forget to Die, was the second most popular article of 2012. Dan’s National Geographic cover story on longevity, The Secrets of Living Longer was one of the top-selling issues in magazine’s history and a made him a finalist for a National Magazine Award.

His books The Blue Zones: Lessons for Living Longer from the People Who’ve Lived the Longest and Thrive: Finding Happiness the Blue Zones Way appeared on many best seller lists and were both featured on Oprah and other US and international media.
Dan Buettner’s colossal research effort on happiness found four locations around the world (“Blue Zones”) with the highest reported well‐being. In the societies he visits, it’s no coincidence that the way people interact with each other, shed stress, nourish their bodies, and view their world yields more happiness and good years of life.

Utilizing this data, Dan ultimately founded a company that puts the world’s best practices in longevity and well-being to work in people’s lives. In 2009, he partnered with AARP to apply the principles of The Blue Zones to Albert Lea, Minnesota and successfully raised life expectancy and lowered health care costs by some 40%. Writing in Newsweek, Harvard University’s Walter Willet called the results “stunning.”

Using National Geographic photography and video, Dan’s interactive presentations show you how to live longer, how to be happy and how to be healthy by optimizing your lifestyle and surroundings.

Currently, he’s working with Healthways to implement the program in three Beach Cities near Los Angeles and the entire state of Iowa. Their strategy focuses on optimizing the health environment instead of individual behavior change. 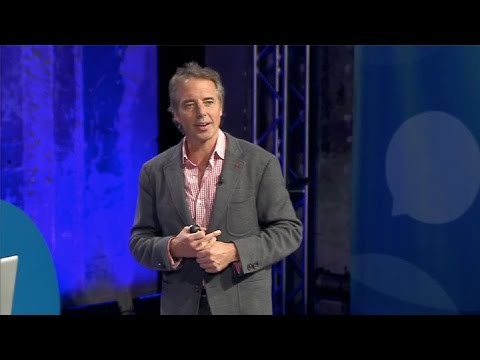 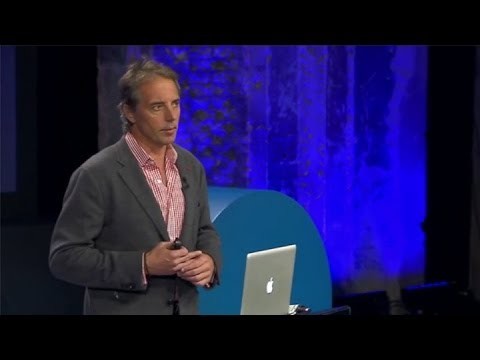 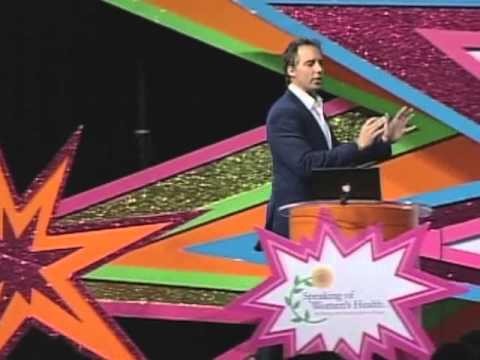 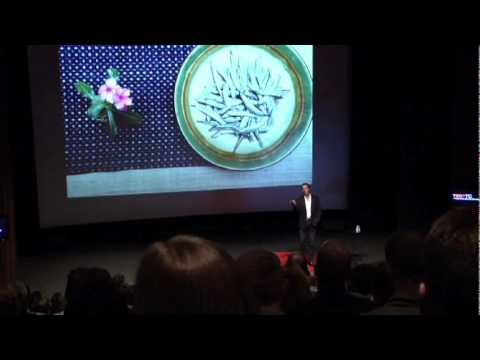 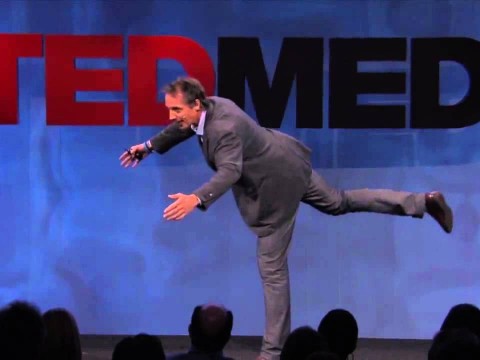 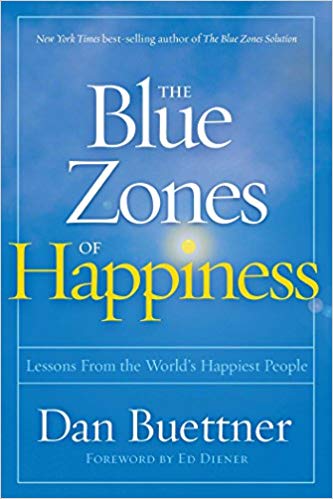 The Blue Zones of Happiness: Lessons From the World's Happiest People 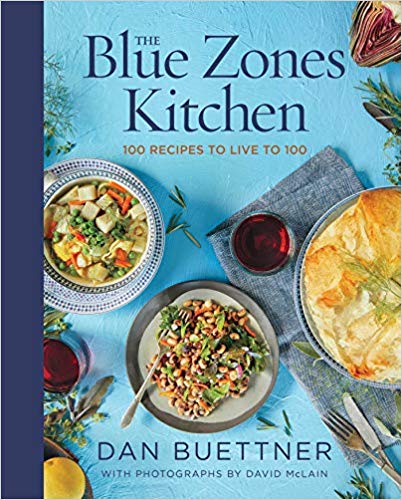 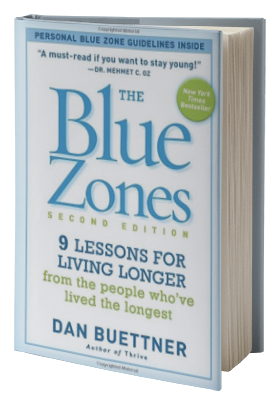 The Blue Zones, Second Edition: 9 Lessons for Living Longer From the People Who've Lived the Longest 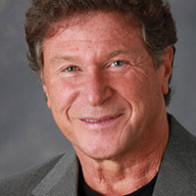 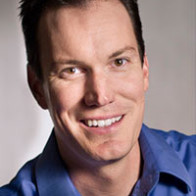 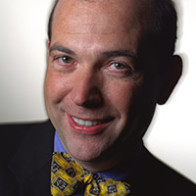 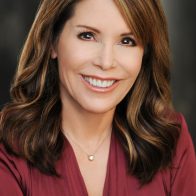