David writes and lectures about the sticky racial politics that most of us have a lot to say about in private but wouldn’t dare utter or engage in public. David conveys the extent to which we all have a stake in bringing such uncomfortable conversations to the public forum.

David Ikard is professor of African American and Diaspora Studies at Vanderbilt University. He has served as chair of Africana Studies at the University of Miami and the chair of African American and Diaspora Studies at Vanderbilt. He is the author of four books, including Breaking The Silence: Toward a Black Male Feminist Criticism, Nation of Cowards: Black Activism in Barack Obama’s Post-Racial America (co-authored with Martell Teasley), Blinded by the Whites: Why Race Still Matters in the 21st Century and Lovable Racists, Magical Negroes, and White Messiahs (2017). In 2013 Nation of Cowards received the Best Scholarly Book Award from the DIOP organization. His essays have appeared in African American Review, MELUS, Palimpsest, African and Black Diaspora Journal, The Journal of Black Studies, and Obsidian III. In 2015 he received the William R. Jones Outstanding Mentor Award from the Florida Education Fund and the McKnight Fellows for his dedication and commitment to mentoring graduate students. He is also a Ford Fellow and a faculty mentor for the Woodrow Wilson Career Enhancement Fellowship. 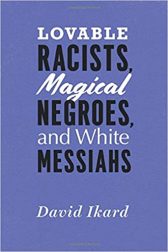 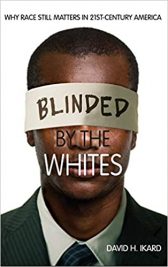 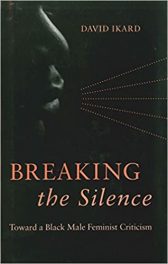 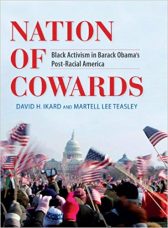