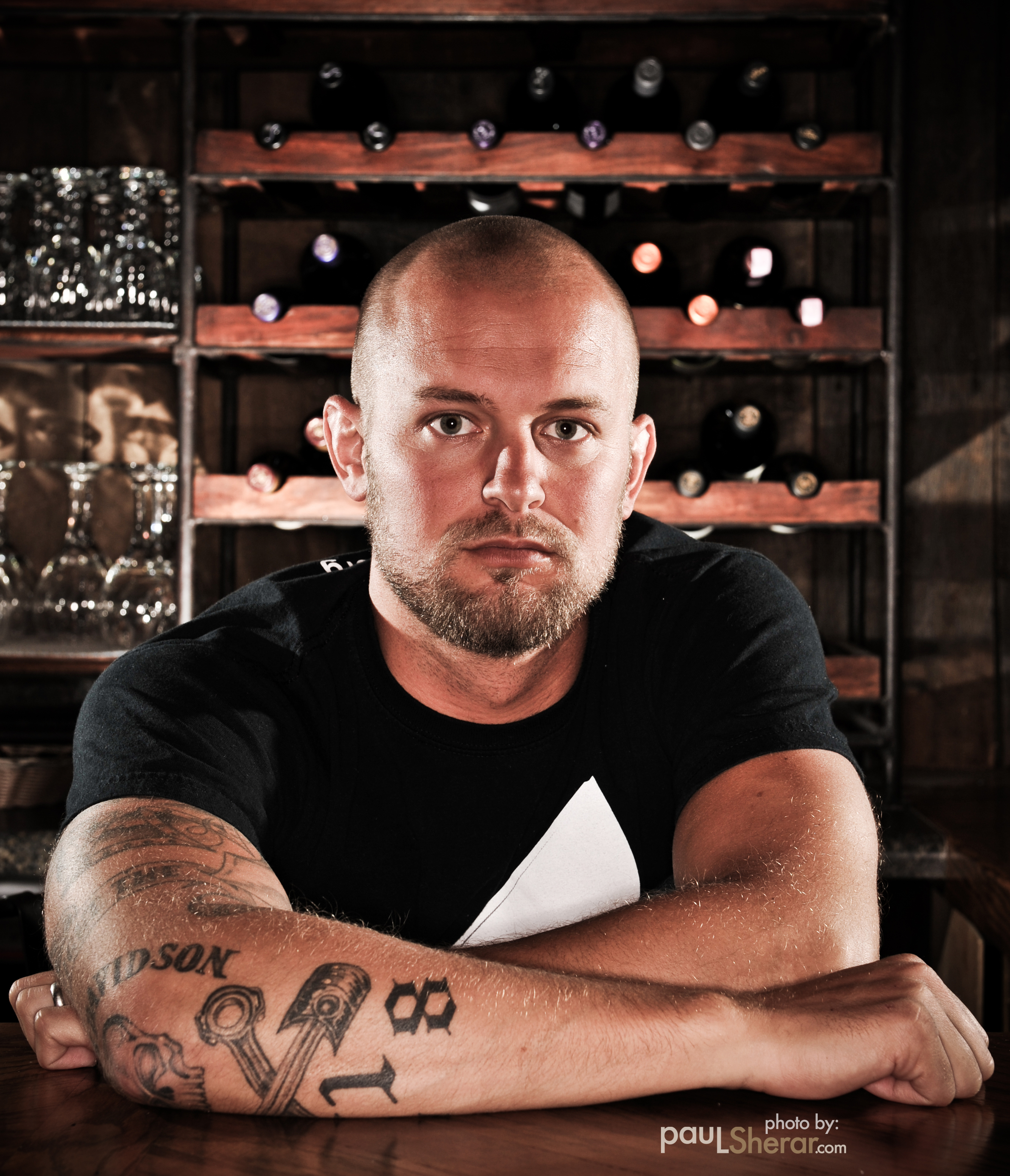 Founder and President of Wine To Water & 2009 CNN Hero; expert on the immense power of relationships to transcend perceived barriers

Wine To Water: Ordinary People can do Extraordinary Things

On a journey from singing in bars to working in Darfur, Sudan and then leading Wine To Water from a dream to a reality, Doc realized that ordinary people can do extraordinary things. With a team of passionate individuals, Wine To Water has made a significant impact on the global water crisis through the power of community.

Some of Doc Hendley’s Accomplishments include…

Doc Hendley is the Founder and President of Wine To Water, a non-profit organization that serves in community to provide clean water for people in need around the world. Doc first envisioned the concept of Wine To Water while bartending and playing music in nightclubs in Raleigh, North Carolina. With the money raised, Hendley traveled to Darfur, Sudan in 2004 and began installing water systems for victims of government-supported genocide.

Why is Doc turning wine into water for some of the neediest people on the planet?

1. At least one in six people worldwide lack access to adequate amounts of safe water for drinking and hygiene, according to the UN.
2. Water borne illnesses kill far more children the HIV/AIDS and Malaria combined.
3. Unclean water contributes to diarrhea, the leading cause of illness and death, and translates to 1.5 million preventable deaths each year.

Doc is known for incorporating team building into his keynotes by having his audiences assemble water filters to be used by Wine to Water.

Doc was selected as one of the Top Ten CNN Hero in 2009 chosen by a panel of judges including Gen. Colin Powell, Whoopi Goldberg, Ted Turner and Sir Elton John.

In 2012 he published , “Wine to Water: A Bartender’s Quest to Bring Clean Water to the World,” (Avery: Penguin, Jan 2012). It is a captivating story of an ordinary bartender who’s changing the world through clean water and the book is a foundation of college courses at several universities across the country.

Thousands have been inspired by Doc’s story and Wine To Water has grown from one man’s mission into a global movement for clean water. Wine To Water has reached more than 650,000 people and worked in 25+ countries.

Wine To Water has saved thousands of lives by providing humanity’s most basic need, clean water. Doc speaks primarily through the Wine To Water Filter Build Program which provides an enriching, hands-on, socially responsible experience for companies and organizations to assemble filters and engage in the world’s water crisis.

By using wine events to raise money and awareness about the lack of clean drinking water in the developing world, Doc Hendley has harnessed a powerful social force and multiplied the generosity of many.

Doc did not dream of dedicating his life to humanitarian efforts in developing countries. Far from it, in fact. He graduated from NC State University with a communications degree he wasn’t sure how to use. While bartending to pay the bills, he noticed the men and women sitting on the stools seemed to want to be part of something bigger. The 30-year-old Hendley got inspired behind the bar, and today his nonprofit group, Wine to Water, has dug, repaired and sanitized drinking wells for 25,000 people in five Third World countries. It’s an idea that started with wine tastings and a humble donation jar. 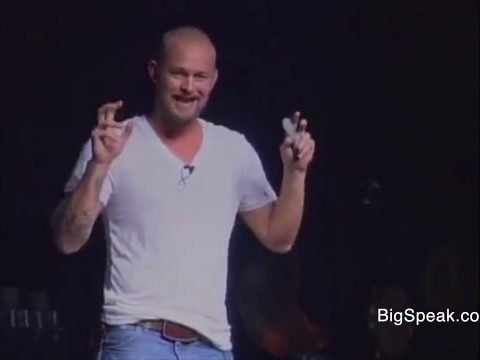 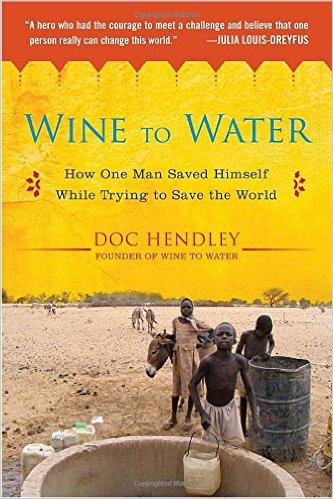 Wine to Water: How One Man Saved Himself While Trying to Save the World