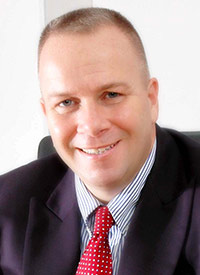 Each individual is a brand. Just like your favorite shampoo, or soft drink, you as a brand evoke images and impressions in those around you. Are you building the brand equity you want or deserve?

Lifting from having successfully led some of the world’s largest and most respected brands, James lifts the 7 key principles of branding that can be, and should be, applied to YOU. In short, how you can quickly become your own personal Brand Manager! It’s a 2 hour journey into the world of branding, using real life examples from around the world of brands you know and love!

The Power Of Leadership

The Power of Leadership is a 90 minute lecture on the behaviours of great leaders, based on Jim’s diverse background as a coach, athlete, and business executive from continent to continent. Wonderfully down to earth and simple to follow, this program has consistently scored near perfect “5” on a 5 point rating scale!

This program is 2.5 hour training that Jim has delivered worldwide and is one of the core trainings for work-life balance in P&G, GE and other multinationals. Sixteen proven strategies leveraging Jim’s personal experiences that leave the audience inspired and deeply touched. Most participants will agree they were able to make immediate changes and see improvements within the following days!

This 3 hour training is based on a “famous” note Jim wrote while at P&G, that is used to this day in many global training sessions, on what is the difference between a “good” employee (one who can swim) and those rare, exceptional employees (a water-walker). It is a pragmatic and easily relatable session that inspires people to become water walkers and gives them straightforward expectations on how to get there.

This is a one and a 1.5 day session that aims to train young or beginning to intermediate managers the six components of building an organization, from recruiting through to retention. Each element has group or individual exercises to bring the learning to life for each participant. This program was the backbone for all of P&G Western Europe over the past decade, and was designed and written by Jim. He has given this training to over 20,000 participants to date.

Why Diversity is Important

A 90 minute presentation on what tangible benefits diversity can bring to any organization, and what are the key barriers. Highly provocative, this is a replica of Jim’s Keynote speech delivered at the World Diversity Forum in 2003 (Prague). This presentation was later was delivered to senior management at the World Bank and McDonald’s Corporation.

This is a 3 hour presentation on what it takes to win in emerging markets, a key focal point for many companies today. Delivered by arguably one of the worlds most experienced and successful emerging market leaders, Jim again provides outstanding insights and proven strategies to win in these economies.

How To Drive An Innovation Culture

Innovation is the buzzword in today’s business climate and many organizations struggle to get sufficient innovation. Jim was a master at driving innovation, being recognized as one of P&G’s most “out of the box” thinkers and leading many of his organizations to becoming fountains of innovation for the company worldwide. This reputation continued within Coca Cola and today at British American Tobacco, where the Philippines organization is lauded globally for its innovative ideas that are reapplied across other markets.

Over the course of 2.5 hours, Jim takes the audience through real life examples and the factors required to step changed innovation. Included are group exercises to define a clear action plan so the innovation can commence immediately!

James Lafferty’s Key Accomplishments Include . . . James Michael Lafferty is the CEO of British-American Tobacco Corporation. He formerly held the role of CEO Coca-Cola, West Africa and was previously President and General Manager of Procter & Gamble (P&G) Philippines. He was also Vice President for New Business Development for ASEAN, (Association of Southeast Asian Nations) Australasia and India since 2006.

A physiologist by training, James Lafferty entered the business world over 20 years ago as a top coach, fitness trainer and stress management consultant to several major corporations. He successfully leveraged this point-of-entry into a globally successful marketing and general management career with Procter and Gamble, spanning two decades across 4 continents and over 35 countries. For over 20 years, Jim Lafferty led P&G’s brand management, sales and marketing business operations while holding key positions worldwide for the global consumer packaged goods giant.
Jim Lafferty became one of P&G’s top trainers, conducting training in over 50 markets globally and also delivering talks to external organizations such as Wal-Mart, Target, Microsoft, McDonald’s, Nestle, and numerous regional and local organizations and companies.

James Lafferty is a dynamic and entertaining speaker who is down to earth and reaches his audience with simplicity, passion, and a unique outlook.

More About Jim Lafferty . . .
After completing his Bachelor of Arts degree in Psychology and Physiology at the University of Cincinnati, Jim Lafferty joined Procter & Gamble in 1986 as Brand Assistant for its Personal Care Division in Ohio. In 1995, Lafferty assumed the role of Marketing Director for P&G Poland, where he established strong presence within European niche markets. In 1998, Jim Lafferty assumed the role of Country Manager for the Near East region, including Syria, Israel, Lebanon, Jordan, and West Bank/Gaza. In 1999, Lafferty was appointed General Manager for the Poland/Baltics and Warsaw regions.

James Lafferty is the Co-Founder of the Kilimanjaro Blind Trust Foundation, which aids blind children in East Africa. He is also the President of the Soap and Detergent Association of the Philippines, a member of the American Chamber of Commerce of the Philippines, and Co-Chairman of Effective Consumer Response (ECR Philippines).

A former Track and Field coach, Jim Lafferty is active in sports of all types and is still heavily into running and mountaineering. 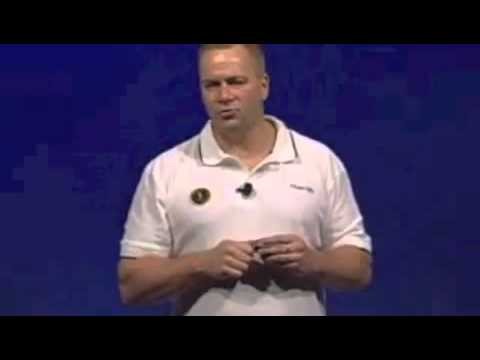 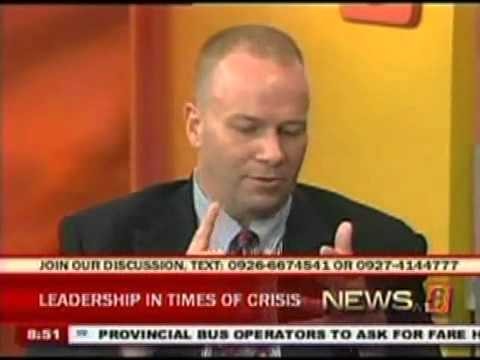 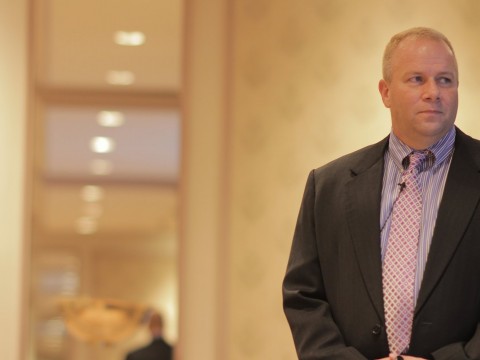 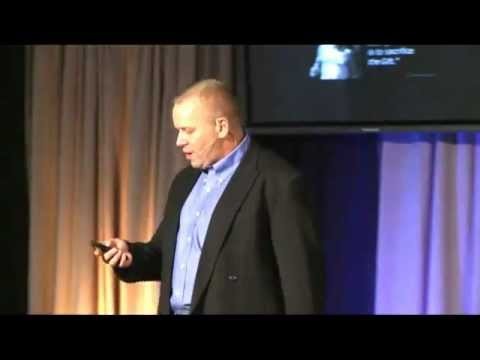 A one day session which equips harried and stressed executives on how to eat right, exercise effectively (in under 30 minutes per day!) and manage stress. Has been received with glowing results from leading multinationals in US, Europe, Asia and Africa. Rave reviews! Taught by a CEO, for CEOs and senior managers. 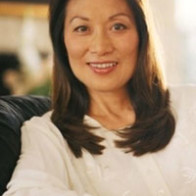 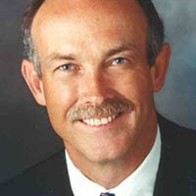 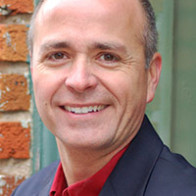 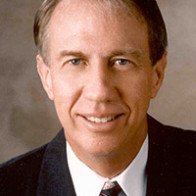