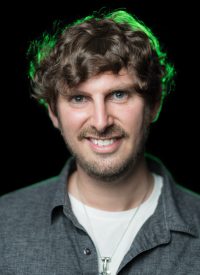 A tactical breakdown of how to find your super hero origin story, the three elements of successful pitch, the 9 questions every founder will be asked, and how to stay sane through the process.

Turning Your Passion Into Your Profession

An inspirational talk about how to determine what you love and what you can turn into a lifelong craft, how to demonstrate expertise in a field, how to get your foot in the door of a related job, and how to gain prestige within your profession.

How Blockchain Can Improve The World, Not Just Change It

A talk for both cryptocurrencies novices and experts on how blockchain technology can live up to its altruistic roots, how to decouple greed from opportunity, and a look at areas ripe for cryptocurrency startup creation and investing

As a professional blogger used to short deadlines who has written over 4000 articles, I can easily create keynotes about any of the topics above to fit different speaking opportunities. My typical structure for these talks is “How To Get Ahead Of Tomorrow’s [topic area]” which offer a state of the union look at the given industry, the most successful trends, the innovations that will re-write the laws of physics for the industry in the next few years, and specific opportunities for entrepreneurs, investors, and incumbents to exploit.

Josh Constine is the Editor-At-Large for TechCrunch where he’s written four thousand blog posts about tech giants and startups over the past seven years with focuses on social networks, streaming music, and early stage companies. He graduated from Stanford with a Master’s Degree he designed in cybersociology, and a Bachelor’s with Honors in sociology with a focus in social psychology & interpersonal relations. Prior to TechCrunch, Constine was the lead writer of Inside Facebook and Inside Network where he drove readership growth leading to the 6-person startup’s acquisition by WebMediaBrands for $14 million in 2011.

Josh Constine will maximize the potential of your business. Whether you’re deciding what startup to found, pitching your company to press and investors, proposing an initiative to your boss, or trying to keep your company ahead of the technology curve, Constine’s insights will give you an edge. He’s spent 8 years interviewing the world’s top entrepreneurs, analyzing the latest products, and learning what creates billion dollar companies or keeps them from being disrupted. That foresight has made him the world’s #1 most cited technology journalist according to Techmeme. Book Josh Constine to make your event not only entertaining and inspiring, but one that changes the trajectory of the businesses of your attendees.

Constine is a keynote speaker known for Secrets To Pitching Press & Investors talk, as well as inspirational lectures on how to turn your passion into your profession, and data-driven slide presentations on emerging trends in fields such as social networks, cryptocurrency, ecommerce, civic technology, and more. He also judges and MCs hackathons and pitch competitions around the world.

Constine has moderated over 160 on-stage talks in 16 countries with notable figures including Facebook CEO Mark Zuckerberg, Instagram’s founders, whistleblower Edward Snowden, and U.S. Senator Cory Booker. His work has been cited by the New York Times, Wall Street Journal, and the BBC. Constine has been featured on Good Morning, America; NPR; CNN; and China Central Television. He is ranked the #1 most-cited technology journalist by news aggregator Techmeme. Constine lives in San Francisco’s Mission District where he helps run art gallery community space The Sub. You can follow Constine’s work on Twitter, sign up for his newsletter Moving Product, and he is available for speaking engagements. “My mission is to help the world gracefully adapt to the future.”

Snapchat 2.0 Is Not A Disappearing Teen Fad 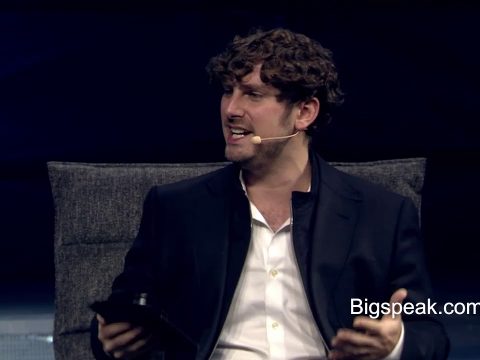 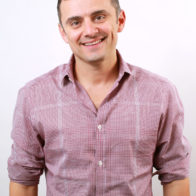 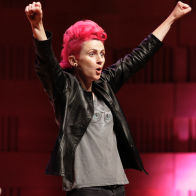 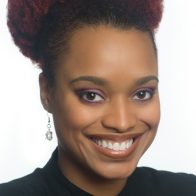