The Law and Economics of Globalisation: New Challenges for a World in Flux

Currencies, Risk, and the Financial Market

Global Economy and the Emerging Markets

Professor Yueh is Co-Chair of the Global Cities Business Alliance (GCBA), and sits on the supervisory Policy Committee of the Centre for Economic Performance (CEP) at the London School of Economics and Political Science, as well as serving on the Advisory Board of The Official Monetary and Financial Institutions Forum (OMFIF), and as a Trustee of the Coutts Foundation and the Royal Commonwealth Society. She has advised the World Bank, European Commission, Asian Development Bank, World Economic Forum, among many others. She had been a Non-Executive Director of several FTSE companies, an advisor to the British Chambers of Commerce (BCC), and Board member of London & Partners, the official promotional agency for London.

She is widely published and is the Editor of the Economic Growth and Development book series at Routledge. Her books include: Macroeconomics (with Graeme Chamberlin), Globalization and Economic Growth in China (with Yang Yao), The Law and Economics of Globalization: New Challenges for a World in Flux, The Future of Asian Trade and Growth: Economic Development with the Emergence of China, Enterprising China: Business, Economics and Legal Developments Since 1979, the award-winning The Economy of China, China’s Macroeconomic Policy, and China’s Growth: The Making of an Economic Superpower. 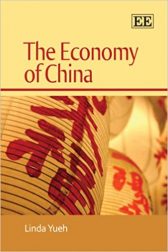 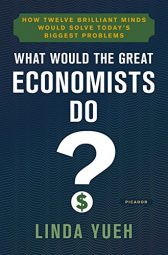 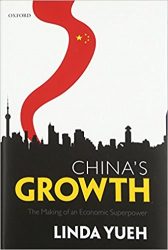