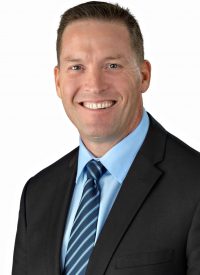 Leadership happens at all levels or at least we expect that it should. But where do our rising leaders learn to be Inspired, Compassionate, Mission-Driven Leaders? What are the key principles they should follow?

In “Simplifying Leadership: Keys to Leading a Successful Team,” Patrick delivers the key leadership principles necessary to take your leadership and your team’s performance to the next level. The keys to leading successful teams are not hard to understand, but they do take commitment.  Patrick shares what he has learned and experienced over the past 30 years, leading top executives and millennials alike.

Communications is Key: The Art of the Debrief

The mission is complete, the sale is won or lost, and the quarter is over. What comes next? Is it time to go after the next client or time to get started on the next quarter? No, it is time to have a debrief. Take this time to review what your team did right, what they did wrong, what they can improve, and what they can learn. As a military and business professional, nothing is finished until the debrief is completed.

In “Communication is Key: The Art of the Debrief,” your teams will learn the steps and the art form of leading and conducting an effective debrief. Many companies review their productivity without ever getting to the heart of the matter. Unfortunately, they only review the surface-level causes and do not get to the root of the issue. They miss the opportunity to build best practices that can have an exponential impact on their business going forward.

A senior executive once said, “We agree all the time at the executive level, but then things break down below us.” Has this happened in your organization? Believe me, this situation can happen anywhere. But why does it happen?

In “Fast and Effective Planning: Link Tactical Actions to Strategic Direction,” your teams will learn how to plan and ensure a line of sight from the frontline employees to the strategic direction of the organization. Unfortunately, many companies do not build effective actionable plans throughout their organization, which allows their strategic direction to become diluted. Planning takes effort, but as Yogi Berra reminds us, “If you don’t know where you are going, you’ll end up someplace else.”

Patrick is first and foremost a teacher.  After spending a combined 13 years as an F/A-18 Hornet Instructor Pilot and 15 years as motivational speaker and executive consultant, Patrick has an amazing ability to connect with his audiences.  He does an excellent job of tailoring his content to the audience and delivers an energetic and thought provoking presentation. Instilling the key Leadership Principles necessary to succeed are the foundation of his presentations. His content and stories are inspiring and easily transferrable to the workplace and everyday life. Patrick is an expert at teaching Leadership Principles, the Art of Debriefing, and Strategic to Tactical Planning.

After leaving active duty in 2004, Patrick joined a management consulting company and quickly rose to become one of their top speakers.  Over 13 years, Patrick delivered and conducted over 450 keynote presentations, training workshops, and consulting engagements with today’s leading corporations such as Verizon, ExxonMobil, Medtronic, DOW, VMware and H&R Block to name a few. He became an Executive Consultant/Director of Seminars and in 2006 was selected as the San Diego’s MPI (Meeting Professionals International) Speaker of the Year.

Patrick has also worked as the account manager for Southern California for Kratos Public Safety and Security, as the Director of Business Development for Citadel Defense Company, and as the Organizational Development Executive (ODE) for Brooks International.  As an ODE, Patrick worked with numerous executive leadership teams and was responsible for gaining consensus and alignment in support of the CEO’s imperative.

Throughout his military and business career, Patrick recognized that the organizations that succeeded in any endeavor possessed great leaders.  Those that did not, failed. Recognizing the need for leadership training, Patrick founded Strategic Leadership Consultants in 2019 to help organization’s Build Inspired, Compassionate, Mission-Driven Leaders. 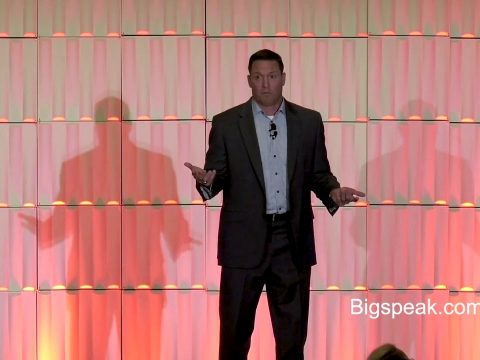 Patrick Houlahan, Who are Leaders? 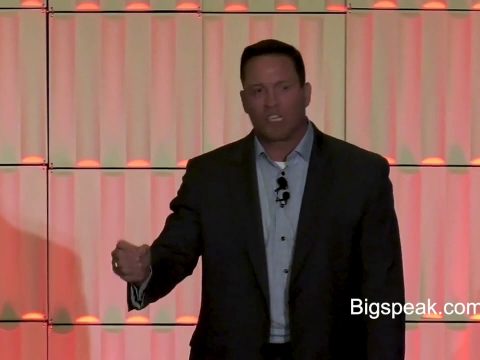 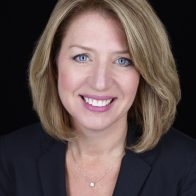 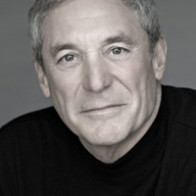 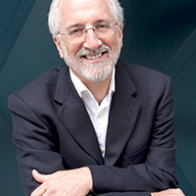