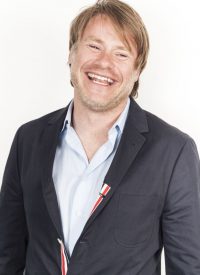 Radek Sali is an accomplished leader of international business, having made his mark as CEO of household name Swisse in his early thirties. Radek is credited to have led Swisse through rapid growth in product lines, stockists and revenue, and initiated one of Australia’s largest ever licencing deals with PGT, with plans to launch Swisse in over 30 countries in 3 years across Europe and Asia.

Swisse is an Autralia’s leading wellness brand that prides itself on delivering premium quality natural health and wellbeing products. Radek led the brand to successfully expand from VHMS into a skin care, super foods and performance nutrition range of products. He also successfully drove the brand to be the number 1 health product for on line sales in China. In 2015/16, Swisse sold for over $1.7bil, one of the largest private transactions in Australia’s corporate history. He credits building an extraordinary culture as the foundation of his success.

Swisse’s market-leading position and success was recognised in 2012 when Radek led Swisse to be named the ‘Most Successful Business of the Year’ in the prestigious 2012 BRW Private Business Awards.  Radek was also recognised as the GQ Businessman of the Year and the CEO Magazine’s Pharmaceutical Executive of the Year in 2012, these accolades were in addition to a number of health industry awards presented to Swisse in the same year. Swisse was named in the top 25 best places to work in 2015 and 2016. Radek was named as a national winner for his industry in 2016 for the Ernst & Young Entrepreneur of the Year Awards.

Radek is the Executive Chairman of Light Warrior Group, a principle driven investment group focused on the potential of business to have a positive impact on the world by creating value for all stakeholders; customers, employees, suppliers, investors, society and the environment. Radek has also founded the Lightfolk Foundation, which has been established to support initiatives with the intent of advancing humankind. It is through this foundation that Lightfolk ltd has been established, a not-for-profit school of wisdom of which Radek is Chairman. Radek is Honorary Alumni at La Trobe University and an Advisory Board Member for not for profit, the National Institute of Integrative Medicine. 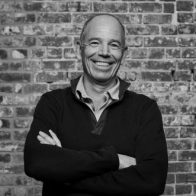 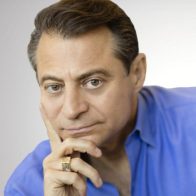 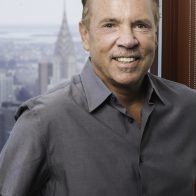