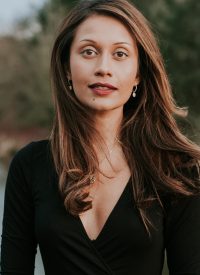 If Not Us, Then Who?: Empathic Leadership for a Better World

We become the story we choose to believe. Be it about ourselves, each other, and different genders, races, communities, and nations. Drawing on the connection between her personal story of immigrant abuse to the current state of sociopolitical affairs, Reema makes an astute, heartfelt argument to illustrate how empathy lives on the other side of supposed Otherness and is the foundation for all cultural progress. With her signature mix of inspiration and keen intelligence, she shares the five key action-steps for us to immediately implement in our homes, communities, workplace, and larger circle of impact. Because, if not us, then who? The intention with which we live determines our impact and future.

To Speak is a Revolution: 10 Principles of Power

Courage is contagious. With her signature blend of fire-breathing charisma and infectious passion, Reema brilliantly unpacks the social conditioning that has kept most women silent and insecure for generations by sharing her personal story of going from voiceless to empowered, beginning with a childhood in patriarchal Bangladesh, to her young adult years in the acting and modelling industries in New York, culminating in an abusive marriage in her-mid twenties, to then breaking free of the shackles to create a thriving business as an author, speaker, and activist for women’s and immigrant rights. Reema shares her 10 Proven Principles of Power to help any woman ignite her boldest, freest self, to overcome rejection, heal trauma, master her field, and create an empowered life of fulfillment, joy, success, and service. As Toni Morrison said, “The function of freedom is to free someone else.” Therefore, own your story so that you may empower others to do the same.

The Art of Audacity: Women, Power, and Success.

Whether conscious of it or not, we are each the author of our life. Have you been living a narrative of disempowerment or empowerment? Building on the work of FBI hostage negotiator turned business strategist Chris Voss, and renowned scholar and author Brene Brown, author, actress, screenwriter, and producer Reema Zaman shares critical strategies for women to develop their most confident voice, nail pitches, negotiate their true value, and lead with clarity and vision.

Letter to my 23-Year-Old-Self: What I Learned About Leadership, Resilience, Success, and Love by Facing Adversity

Trauma has been no stranger in Reema Zaman’s storied life. At age 23, she was brutally raped by a colleague she knew from the entertainment industry. Soon after, at age 27 she found herself caught in a sexual harassment case with a celebrity employer, while navigating an abusive marriage of her own. Reema found herself financially and legally disempowered, unable to leave a man who was using the threat of deportation as a way to imprison her. It was at this point that she began writing what would later become her widely acclaimed memoir, I Am Yours. Writing unleashed her voice and more: through writing, she began to understand the mind of her abuser and formulated the tools she needed to negotiate her way out of the dangerous situation.

In this powerful talk framed as a letter to her 23-year-old self, Reema speaks now as the person she is after a decade of hard-won wisdom, sending her voice “back in time” to the youngster she was—and the youngsters in the audience—to share the invaluable lessons she has learned by facing adversity. Building on the work of Gloria Steinem and Brené Brown, Reema is a partner with the ACLU and The International Rescue Committee and she’s credited for coining the term and mobilizing the examination of “immigrant abuse,” the nuanced intersection of intimate partner violence and racism that targets the vulnerable population of legal and undocumented immigrants. Reema answers the questions and heals the rage raised by the #MeToo Movement by providing the critical solutions to educate, heal, and empower, leaving every audience member inspired, uplifted, and transformed. As Reema says, “We are not defined by trauma; more accurately, we are the power and the love that can be discovered by turning the past’s wounds into wisdom.”

Reema Zaman is an award-winning writer, speaker, actress, and author of the critically acclaimed memoir I AM YOURS.  I Am Yours has been adopted into the curriculum of several high schools through an Innovation Grant from the Oregon Department of Education, and is being adapted into a movie. The New York Times states that “Zaman writes beautifully of the pain and frustration of being a woman in a man’s world, an immigrant in a world suspicious of outsiders.” I Am Yours is the 14th selection for the Jesuit Volunteer Corps’ Ruined Readers Book Club. Previous selections include Trevor Noah’s Born a Crime, Chimamanda Ngozi Adichie’s Americanah, and Angie Thomas’ The Hate You Give.

As noted by Forbes magazine, Reema’s life and career have been “A fabulous trajectory of powerful transformation.” Reema’s work has appeared in Vogue, Ms. Magazine, The Guardian, Salon, and other leading outlets. A “spellbinding performer of exceptional presence,” Reema is a renowned speaker and has been performing worldwide since she was six years old.  She is the 2018 Oregon Literary Arts’ Writer of Color Fellow and is currently partnering with the International Rescue Committee and Girls Inc. to serve crucial causes and empower the next generation of leaders. In addition to working as a consultant for various high schools, to aid in the development of trauma-informed and trauma-healing curricula, Reema has joined forces with the nation’s leading advocacy organizations to advocate for change in policies that impact immigrants, asylum seekers, and survivors of abuse. She is the founder of the mentorship program “Read for Resilience” that pairs teens and adults through a book-club and communal activities designed to foster self-development, emotional intelligence, and success in all of life’s key areas. 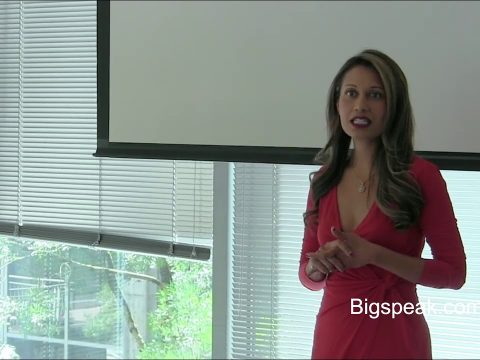 To Speak is a Revolution: 10 Principles of Power 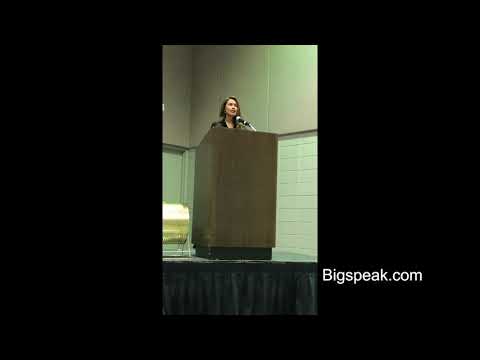 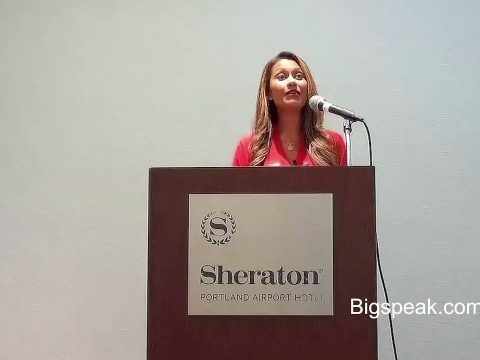 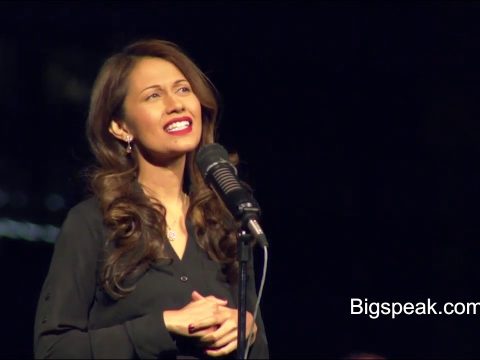 To Speak is a Revolution 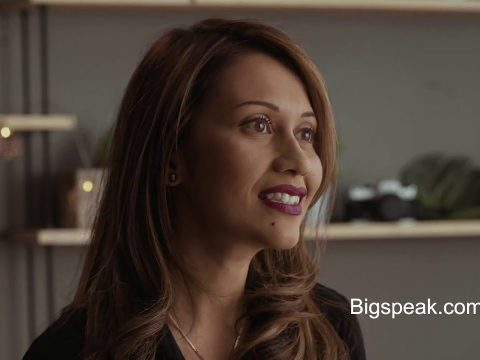 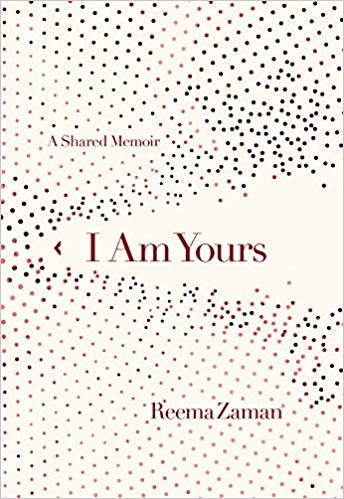 I Am Yours: A Shared Memoir

How To Heal Through Writing 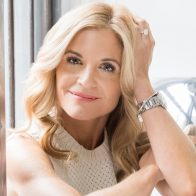 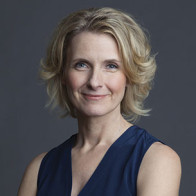 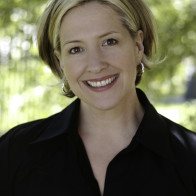 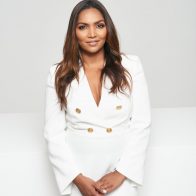