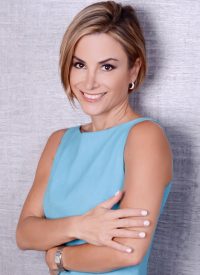 Widely known by technology media as @Miss_Internet​, Silvina Moschini is a CEO, commentator and prolific entrepreneur who is passionate about transforming the world of work and the way companies use human capital in the digital economy. Her latest venture is a social impact startup called SheWorks! –a virtual platform that empowers women to achieve financial independence, helps them find remote-­based work to fit their lives, increases women’s participation in the job market, and helps companies diversify their teas.

After a corporate career as a senior corporate executive at VISA and Compaq, Silvina took her passion for cloud technology, the ‘gig’ economy and data analytics to join the leadership team of early internet start­up Patagon. In 2000 she moved on to become a co­founder of TransparentBusiness, which won a PC World award for Best Cloud Computing Solution​. When Silvina saw that many companies had not adapted their creative resource model to meet future work trends, she founded Yandiki ​in 2014, an online platform that connects vetted creative talent with companies seeking on­demand support. The solution monitors, manages, rates and pays team members in the cloud and has been recognized by City Group as a Top People Managemet Solution.

Silvina is an Endeavor Entrepreneur – a select member of a non­profit organization that supports high­impact entrepreneurs around the world. Endeavor screens more than 45,000 applicants annually to select and support those it feels has the potential to transform industries, communities and countries.

Silvina shares her passion for creating a smarter way to work in an internet-­based future at speaking engagements across the U.S. and Latin America, encouraging other entrepreneurs, influencers and executives to think creatively about how to create a smarter working world. She can be seen every week as a regular expert contributor on the #Opinion 2.0 segment on CNN Español, as well as a commentator on Conclusiones, CafeCNN, NotiMujer and PanoramaUSA. Silvina’s columns can be read in Forbes, La Vanguardia, and CIO among others. 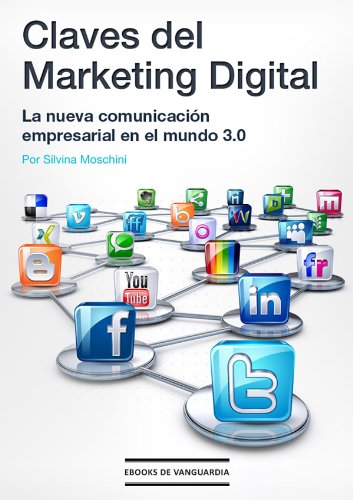 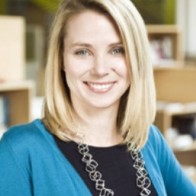 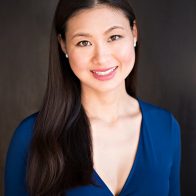 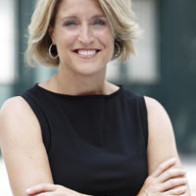 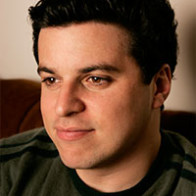