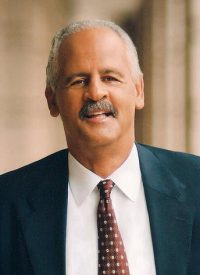 Minds Matter: Mindfulness Is The Key To Success

Mindfulness, once considered the realm of mystic Eastern traditions, is gaining serious traction in the West as a useful tool for personal and organizational effectiveness.

Graham addresses several facets of mindfulness in this keynote including teachings from the world’s top researchers on mindfulness and meditation, the benefits mindfulness can bring to leadership and achieving human potential, and the best ways to utilize mindfulness in business and everyday life.

The Nine Step Success Process focuses on developing greater self-awareness and stronger self-leadership skills, allowing learners to realize how they can be more engaged in their path to personal and professional success by practicing how to effectively manage their lives.

Stedman Graham is chairman and CEO of S. Graham & Associates.  As a businessman, educator and speaker, he presents, consults and conducts training with corporations, educational entities, the military and veterans, nonprofits and the government.  His Identity message is grounded in the fact that the key to success is self-leadership capability.  The Identity Leadership programs, driven by his proprietary Nine-Step Success Process™, are based on the philosophy that individuals hold the power to their educational, career and personal success or failure.

Graham has authored eleven books, including two New York Times bestsellers, You Can Make It Happen: A Nine-Step Plan for Success and Teens Can Make It Happen: Nine Steps to Success.  His latest release, Identity: Your Passport to Success, was a Wall Street Journal Bestseller.  His next book, Identity Leadership, will be released in early 2019.

Clients have included the Indiana Pacers, Minnesota Vikings, Gulfstream Aerospace, Microsoft, Deloitte, Wells Fargo, Lenovo, General Dynamics, the US Departments of Labor, Education and Agriculture, CVS Pharmacy, and the Sonima Foundation (through which he taught in 150 high schools in 2 years).  He has also lectured or conducted workshops in The Netherlands, Germany, Belgium, China, Canada, the UK, the British Virgin Islands, Aruba, Bermuda, South Africa, and Africa.

Commitment to education and lifelong learning is central to Graham’s philosophy.  He has served as an adjunct professor or guest lecturer at Northwestern, Harvard, Wharton, University of Chicago, the University of Illinois-Chicago,  National University, Highpoint, Howard, Temple, Morehouse, UCLA, and Pepperdine to name a few.

As a veteran of the United States Army, he has proudly served our active military, veterans and their families through programs at Fort Bragg, Fort Hood, Fort Bliss, Fort Jackson, NATO, the Military Child Education Coalition, and internationally at Landstuhl, Germany and the US Military Community in Rotterdam, Holland.

A proud native of Whitesboro, New Jersey, Graham has demonstrated an enduring pledge to youth and community.  His Teens Can Make It Happen Program has been utilized in numerous middle and high school in the US and abroad, providing positive growth for our leaders of tomorrow, as well as their parents and teachers. With dedication to community development, Graham is the founder of the Concerned Citizens of Whitesboro and Concerned Citizens of Lake Waccamaw, NC and a co-founder of The Community Alliance for Youth Success.  He is an ongoing contributor to the Cleveland Foundation Tru2U Project educating youth and their mentors, and to the organization MaDi through which he provides Identity Leadership education to thousands of refugees who are integrating into new communities and cultures.

Graham holds a Bachelor’s degree in Social Work from Hardin-Simmons University, a Master’s degree in Education from Ball State University and an honorary doctorate in Humanities from Coker College. 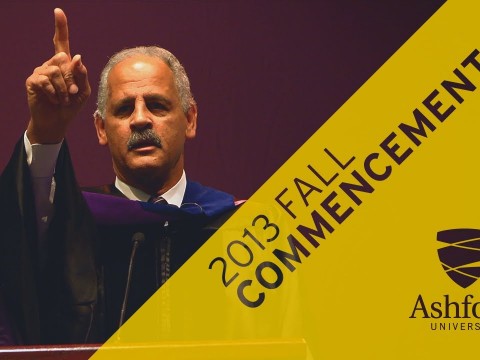 Identity Leadership: To Lead Others You Must First Lead Yourself 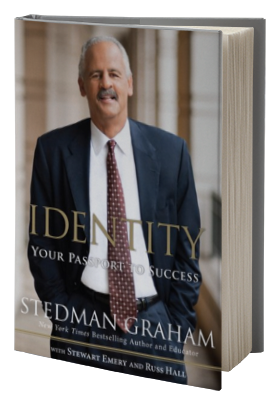 Identity: Your Passport to Success 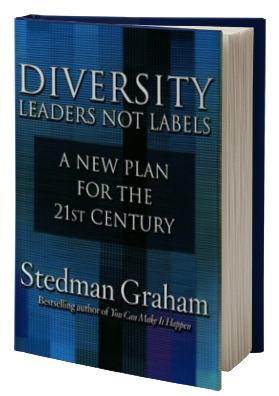 Diversity: Leaders Not Labels: A New Plan for a the 21st Century

The Nine Step Success Process focuses on developing greater self-awareness and stronger self-leadership skills, allowing learners to realize how they can be more engaged in their path to personal and professional success by practicing how to effectively manage their lives.

The Identity Seminar offers the opportunity to empower yourself and develop you potential no matter your nationality, race, religion, gender or other labels encountered.  With a strong sense of Identity you will: 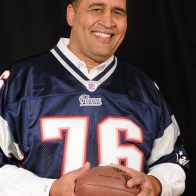 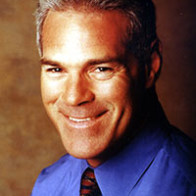 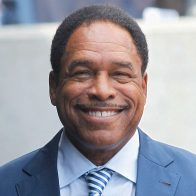