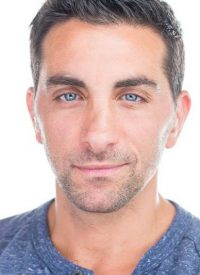 This program is for ambitious people interested in personal and professional development. Steveʼs keynote engages the audience with real-life examples of achievement in business, music, athletics, foreign language and other areas, and the strategies that led to success.

You will gain valuable insights, learn actionable concepts that work for everyone, be entertained, and re-think your potential to achieve more.

Steve gathers information from clients and creates a custom song just for them. Often it’s a funny song that audience can connect with and sing along to.  Steve has created and performed songs for Henry Ford Health System, Little Caesars, and Alan Mullaly, former CEO of Ford Motor Company.

Steve Acho is a self-taught piano player, singer and songwriter who never took lessons or learned to read music. With no record label, management company, or employees, he launched a career that has led to over 25 million downloads and streams of his songs, global performances from across the U.S. to Australia, and jingles for companies like Ford, Little Caesars and Lifeway.

After earning his MBA in Japan working for the President of Mazda, Steve created 2L Fastrack, a technique for 2nd language fluency. It is now utilized globally by military, business professionals, and language teachers.

Despite no experience in the industry, Steve helped the CEO of a $3 billion private company launch his business in Japan, where it was the first of its kind. With no Computer Science education and no administrative staff, Steve manages a technology services company whose clients include Apple, GM, and the U.S. Government.

Steve has competed in tennis, kickboxing, Judo, and Brazilian Jiu-jitsu. He has rehabilitated himself and other athletes from injuries and surgery, returning to sports and fitness in half the prescribed time.

Steve knows something about how to accomplish more with less. He simplifies the science of achievement into clear, actionable steps that work for everyone. Steve makes achieving the things that are most important to you accessible and attainable. 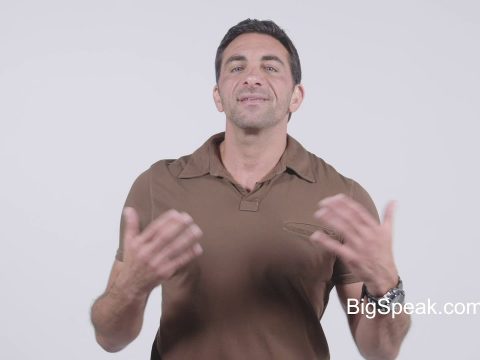 Life and Learning Hacks for Achieving What Matters 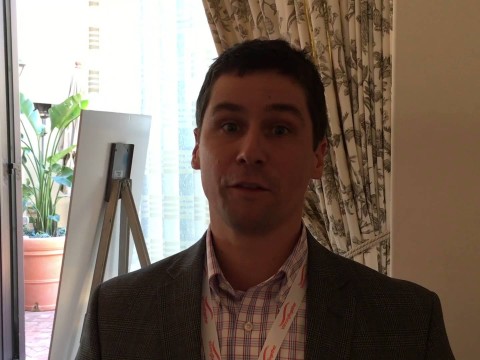 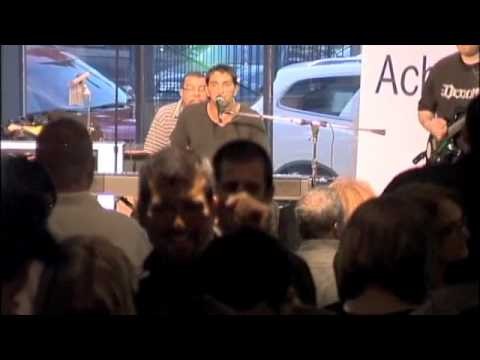 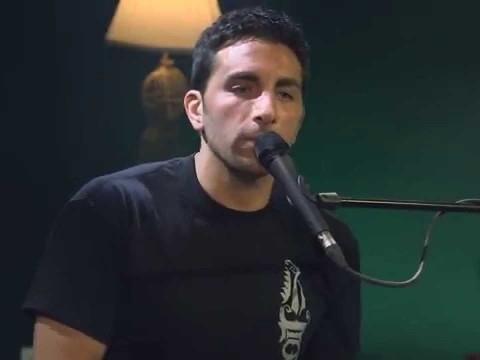 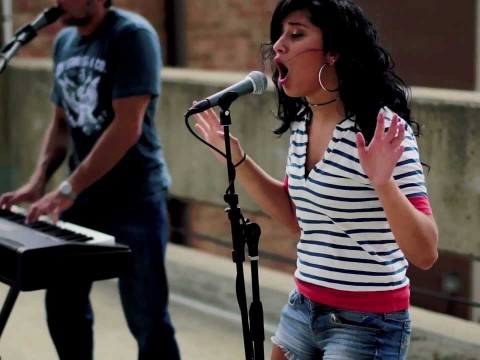 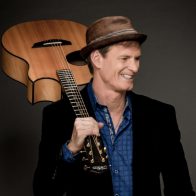 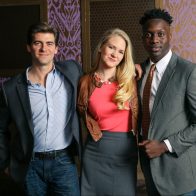 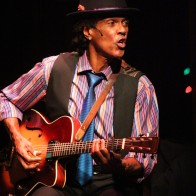