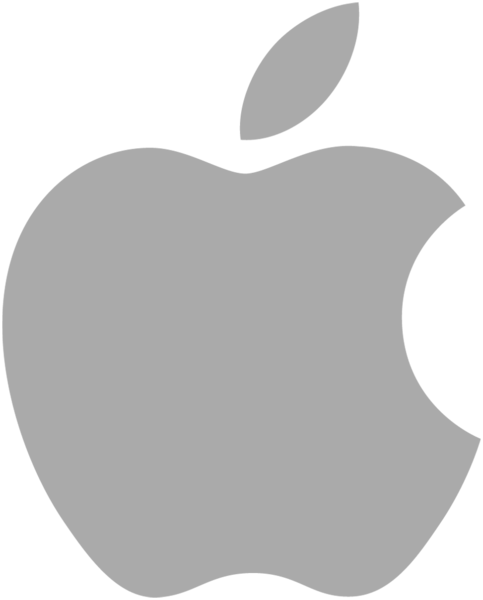 Steve Wozniak is a top technology virtual keynote speaker and innovation expert, cult icon, co-founder of Apple Computer, and bestselling author of his autobiography iWoz: From Computer Geek to Cult Icon. He is responsible for designing the Apple II, the first personal computer that had the ability to display color graphics. For his contributions to technology, he was inducted into the Inventors Hall of Fame in 2000.

Virtual Moderated Session: How to foster creativity and innovation in a technical environment

Virtual Moderated Session: How to breed an entrepreneurial mindset in a corporate culture

Steve Wozniak is a top technology speaker and innovation expert, cult icon, co-founder of Apple Computer, and bestselling author of his autobiography iWoz: From Computer Geek to Cult Icon. He is responsible for designing the Apple II, the first personal computer that had the ability to display color graphics. For his contributions to technology, he was inducted into the Inventors Hall of Fame in 2000. He was the Chief Scientist at Primary Data, the world’s first enterprise and cloud metadata engine.

A Silicon Valley icon and philanthropist for more than thirty years, Steve Wozniak has helped shape the computing industry with his design of Apple’s first line of products the Apple I and II and influenced the popular Macintosh. In 1976, Wozniak and Steve Jobs founded Apple Computer Inc. with Wozniak’s Apple I personal computer. The following year, he introduced his Apple II personal computer, featuring a central processing unit, a keyboard, color graphics, and a floppy disk drive. The Apple II was integral in launching the personal computer industry.

In 1981, he went back to UC Berkeley and finished his degree in electrical engineering/computer science. For his achievements at Apple, Wozniak was awarded the National Medal of Technology by the President of the United States in 1985, the highest honor bestowed on America’s leading innovators.

In 2000, he was inducted into the Inventors Hall of Fame and was awarded the prestigious Heinz Award for Technology, The Economy and Employment for single-handedly designing the first personal computer and for then redirecting his lifelong passion for mathematics and electronics toward lighting the fires of excitement for education in grade school students and their teachers.

Through the years, Wozniak has been involved in various business and philanthropic ventures, focusing primarily on computer capabilities in schools and stressing hands-on learning and encouraging creativity for students. Making significant investments of both his time and resources in education, he adopted the Los Gatos School District, providing students and teachers with hands-on teaching and donations of state-of-the-art technology equipment. He founded the Electronic Frontier Foundation, and was the founding sponsor of the Tech Museum, Silicon Valley Ballet and Children’s Discovery Museum of San Jose. He was also Chief Scientist at Primary Data.

Wozniak  is a published author with the release of his New York Times best selling autobiography, iWoz: From Computer Geek to Cult Icon by Norton Publishing. His television appearances include reality shows “Kathy Griffin: My Life on the D-List”, ABC’s “Dancing with the Stars” and “The Big Bang Theory.” In 2014, he was awarded the Hoover Medal, a prestigious honor given for “outstanding extra-career services by engineers to humanity,” and was inducted into the IndustryWeek Manufacturing Hall of Fame.

“Steve Wozniak was great and was a huge hit! The buzz surrounding him being there was amazing and not only was the session standing room only, we also had 4 overflow rooms that his discussion was simulcast into. According to ICSC, there was more buzz on twitter surrounding his appearance than there was for any speakers at their largest annual conference in Las Vegas. Everything seemed to go great and they liked that he was so down to earth about everything. We greatly appreciate that he was willing to come speak at our conference and his appearance will be hard to top for next year. Thank you again for all of your help. “.

“Steve was an absolute pleasure, and so gracious. I’m still stunned at what a great guy he is.“

The Wharton School, University of Pennsylvania 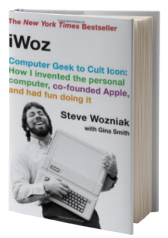