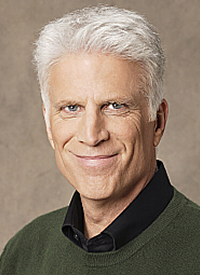 Our Oceans Under Attack: The Other Inconvenient Truth

Taking us into the Ocean in a visually stunning, sometimes disturbing but ultimately inspiring multimedia presentation, Ted Danson confronts the “Inconvenient Truth” that our Oceans are at a critical juncture and that without action we face unimaginable consequences

We Live On A Water Planet:

Oceans cover 71 percent of the globe, and they are as important to us as they are vast. Not only do they control our climate; they are a primary source of protein for 1 Billion people around the world and drive our economies. For millions of sailors, swimmers and vacationers of all stripes, they offer a refuge from the metal and concrete that encase our working lives.

The World's Oceans Are At A Critical Juncture:

Scientists believe our oceans will face a bleak future if nothing is done. Large-scale industrial fishing takes too much ocean wildlife from the water; land-based industries, meanwhile, put too many pollutants back in; and the laws meant to check this destruction are ignored or selectively enforced. Scientific study shows the result: declining fisheries, destruction of marine habitat, pollution of coastal waters and poisoning of seafood. These tremendous challenges are threatening the Earth’s largest and most important natural eco-system, and the tens of millions of people who depend on the sea for their livelihood and sustenance.

Ted Danson’s Key Accomplishments Include . . .
There are few celebrities who take up an environmental cause and actually move beyond a superficial commitment. Ted Danson is one of those celebrities. He is the co-founding member of the American Oceans Campaign (AOC), an organization established to alert Americans to the life-threatening hazards created by oil spills, offshore development, toxic wastes, sewage, pollution and other ocean abuses. Throwing his whole self into the issues, while lobbying on Capitol Hill, Ted Danson has been known to chase senators into elevators.

Ted Danson starred in the CBS series Becker, for which he received a Golden Globe Award nomination. He is also well known for his role in the long-running series Cheers, for which he received two Emmy Awards (1990 and 1993) as “Best Actor in a Comedy Series” and nine Emmy nominations for his portrayal of Sam Malone. The role also won him a Golden Globe Award for “Best Actor in a Comedy Series” in 1989 and 1990. Ted Danson’s other television credits include the CBS series Ink, Frasier, Veronica’s Closet, Ellen and The Larry David Show. He also won a Golden Globe for his role in the television movie Something About Amelia. Ted Danson’s numerous feature film credits include: The Onion Field, in which he made his debut, Body Heat, Three Men and a Baby, 3 Men and a Little Lady, Cousins, Dad, Made in America, Saving Private Ryan and Mumford.

More About Ted Danson. . .
Ted Danson founded the American Oceans Campaign (AOC) in 1987, to alert Americans to the increasing hazards threatening the world’s oceans and coastal regions. AOC merged with Oceana, an organization dedicated to concreting policy changes to protect mammals and other sea life, in 2001. Ted Danson currently serves as a member of Oceana’s Board of Directors. He was honored by Oceana when the organization renamed its Ocean Hero Award the “Ted Danson Ocean Hero Award.”

Ted Danson was raised outside Flagstaff, AZ. He attended Stanford University, where he became interested in drama during his second year. In 1972, Mr. Danson transferred to Carnegie-Mellon University in Pittsburgh. After graduation, he was hired as an understudy in Tom Stoppard’s Off-Broadway production of The Real Inspector Hound. Ted Danson moved to Los Angeles in 1978 and studied at the Actor’s Institute, where he also taught classes. Mr. Danson lives with his wife, actress Mary Steenburgen, and family in Los Angeles.

Ted Danson’s acclaim in the entertainment world is echoed in his very separate life as an environmentalist. His Oceans work has earned him credibility, respect and a high profile in both environmental and political circles. 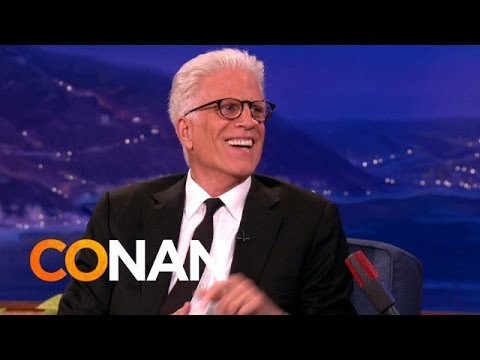 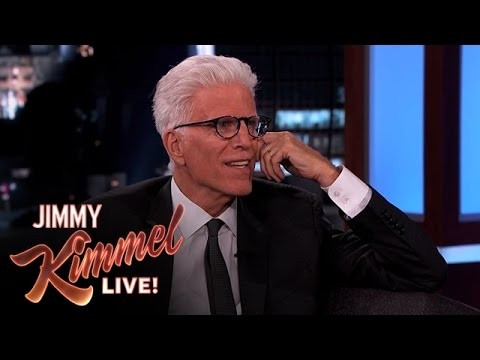 Ted Danson Is Not Sam Malone 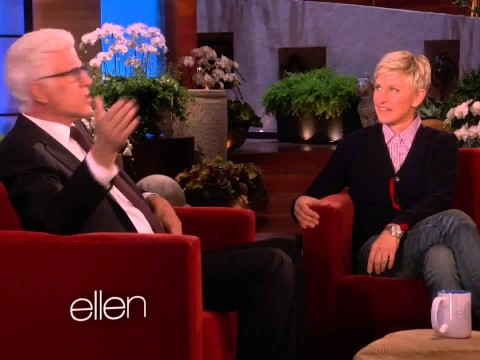 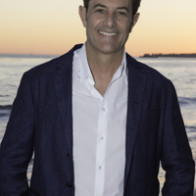 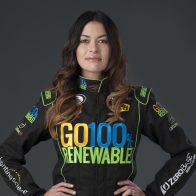