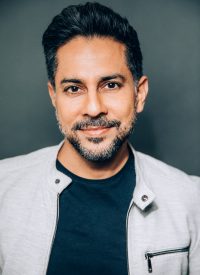 Vishen brings in the science and studies on how to lead organizations in radically different way where work becomes a healing force and humans get to function at their best. Ideal for founders and CEOs. Vishen’s new book by Penguin Random House, “The Code of the Extraordinary Team” will be on this topic. He covers the story of Mindvalley and goes behind the scenes of the unique culture he created that now has attracted people from 54 nations to move to Malaysia to work for this company.

This speech at Google HQ Dublin became the most watched speech on the Wisdom 2.0 conference Youtube page. It combines science, humor and meditation. It’s been on watched over a million times on Youtube. This talk can be done in 30 mins but there is also a 7 hour version that goes deep in teaching the audience how to master advanced meditation.

The Four Levels of Consciousness

This speech was the highest rated speech in 7 years of A-Fest. It’s less theatrical, more academic and covers some of the key topics from “The Code of the Extraordinary Mind”. You’ll learn how humans can directly accelerate their conscious development and how to become closer to unity consciousness.

This is an example of comedy mixed with transformation as Vishen tells his origin story. This talk is more motivational. It leads to the popular 3 Most Important Questions exercise which is being used by millions around the world. The audience ends up with a single sheet of paper representing their boldest dreams and hopes for their life.

Futurism and State of the World

This is a speech that shows where humanity is heading based on predictions by 5 leading philosophers. This particular talk ties together ideas to show how humanity needs to evolve and where our politics, religion and business need to evolve to get us to the next stage of planer earth.

Today A-Fest is one of the hottest tickets in personal growth. While Mindvalley University City Campus with some 300 events over 30 days is one of the most ambitious and longest transformational experiences on the planet. Both were created from the mind of Vishen.

This speech is part biohacking and part spiritual awakening. It’s approaching one million views on Youtube, and has been sliced up by many third party motivational channels like Absolute Motivation. Vishen talks about forgiveness, self-love and being in the now as tools to enhance the human experience and make us more resistant to the ups and downs of life.

Vishen Lakhiani is an inspirational keynote speaker, founder of Mindvalley, and the New York Times bestselling author of The Code of the Extraordinary Mind. He believes in diversity and work/life integration. As head of Mindvalley, he has built a movement of growth-seekers, spanning across 100 countries, engaging more than 10 million followers on social media, and nearly half-a-million students online each year.

Vishen is one of today’s most influential minds in the fields of personal growth and human consciousness. He is the founder of Mindvalley, the world’s leading online personal growth education company, and behind several top-ranking health and wellness apps. He is also a New York Times bestselling author with several more books on the way. With an incredible passion and drive to unite humanity and challenge the status quo, he has built a movement of growth-seekers, spanning across 100 countries, engaging more than 10 million followers on social media, and nearly half-a-million students online each year.

Mindvalley is an award-winning leader in personal growth education with a mission to teach wisdom and transformational ideas that our education system ignores. We are creating a more conscious and connected world by teaching people how to become the greatest version of themselves while doing good for the planet. Mindvalley’s learning platform, called ‘Quest’, introduces a new way of learning that creates 5x better results in human transformation by combining leading technology with great storytelling, brilliant teachers, learning theory and community interaction.

Vishen grew up in Malaysia surrounded by diversity and describes his childhood schooling experience as “forgettable”. As a young adult, he envisioned going to school in the United States, and so he applied and was accepted into the University of Michigan’s highly touted Electrical and Computer Engineering (ECE) program. Despite being among the top five ECE programs in the U.S., Vishen barely graduated because he didn’t click with the formal concept of education. These experiences ignited a passion within to evolve the education system. After creating Mindvalley, Vishen launched Mindvalley University, a yearly rotating school centered on holistic growth, and he built Mindvalley’s learning platform called “Quest”, which shows 5x higher completion rates than the average online course.

In 2016, Vishen penned his New York Times bestseller, The Code of the Extraordinary Mind, which challenges you to reject the inherited Bullshit Rules (Brules) that hold you back. In 2017, it hit the coveted #1 spot on Amazon five times and twice he became the No. 2 author in the world on Amazon Kindle, overtaking JK Rowling and Stephen King. His book has since been translated into 20+ languages which led to winning many awards and being featured on several magazine covers in Malaysia.

Vishen believes in work-life integration, which is reflective in the company culture he created at Mindvalley. In fact, the company was recognized as one of the top 10 coolest offices in the world by Inc. Magazine and Vishen regularly contributes to media sites like Forbes and Thrive. He is a passionate health and education activist (read his exposé on Nestle in Malaysia, shared over 20 million times). He is a member of the Transformational Leadership Council.

As a father of two, Vishen hopes for his children to grow up in a borderless and awakened world with extraordinary education options. His goal? For Mindvalley to reach 100 national schooling systems and every company in the Fortune 500 over the next decade. 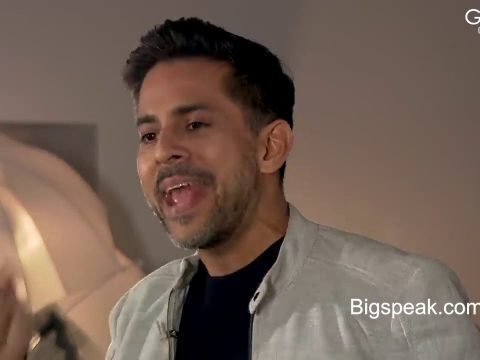 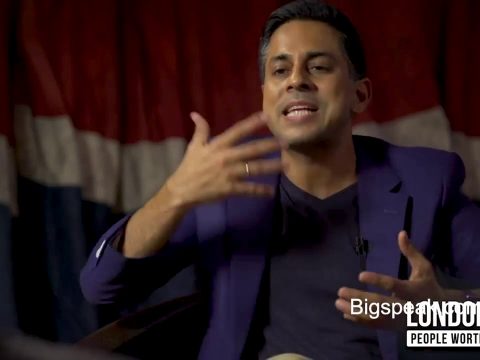 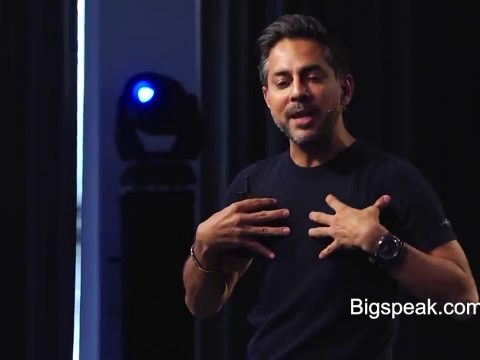 Vishen Lakhiani: The Four Rules of Life that Change Your View of Everything 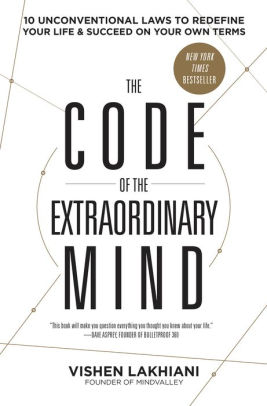 The Code of the Extraordinary Mind: 10 Unconventional Laws to Redefine Your Life and Succeed on Your Own Terms 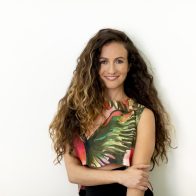 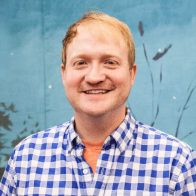 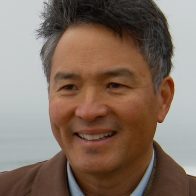