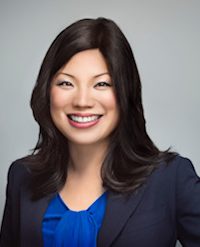 Winnie was previously First Vice President of Wealth Management, Senior Investment Manager Specialist, and Lead Financial Advisor for the Sun Group at Morgan Stanley Smith Barney. Her exemplary young tam was a premier leader in managing client portfolios and providing professional customized service, Winnie began her investment advisory practice with Salomon Smith Barney where she was awarded their highest honors for success with her membership in the elite Blue Chip Council (2001-2004), Century Council, and President’s Council.

Prior to entering the financial planning industry Winnie was an entrepreneur. She owned and operated CH Entertainment, which was headquartered in Los Angeles, California. Her firm was a leading television audience production company, with many high profile clients including America’s Funniest Home Videos, Jeopardy!, Wheel of Fortune and Judge Judy, Winnie paticipated in over 350 television taping productions, and was a voting member of the Academy of Television Arts and Sciences (Emmys). 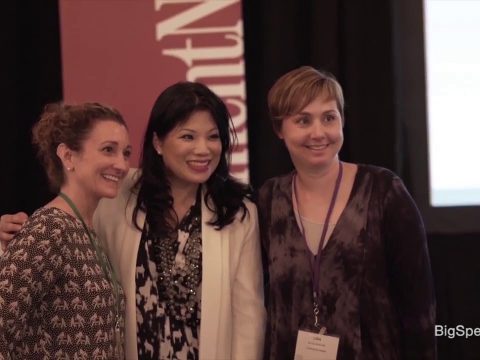 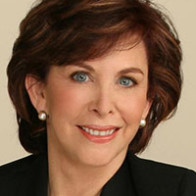 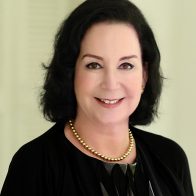 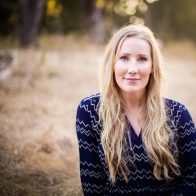 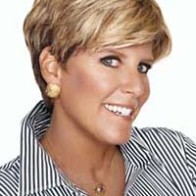