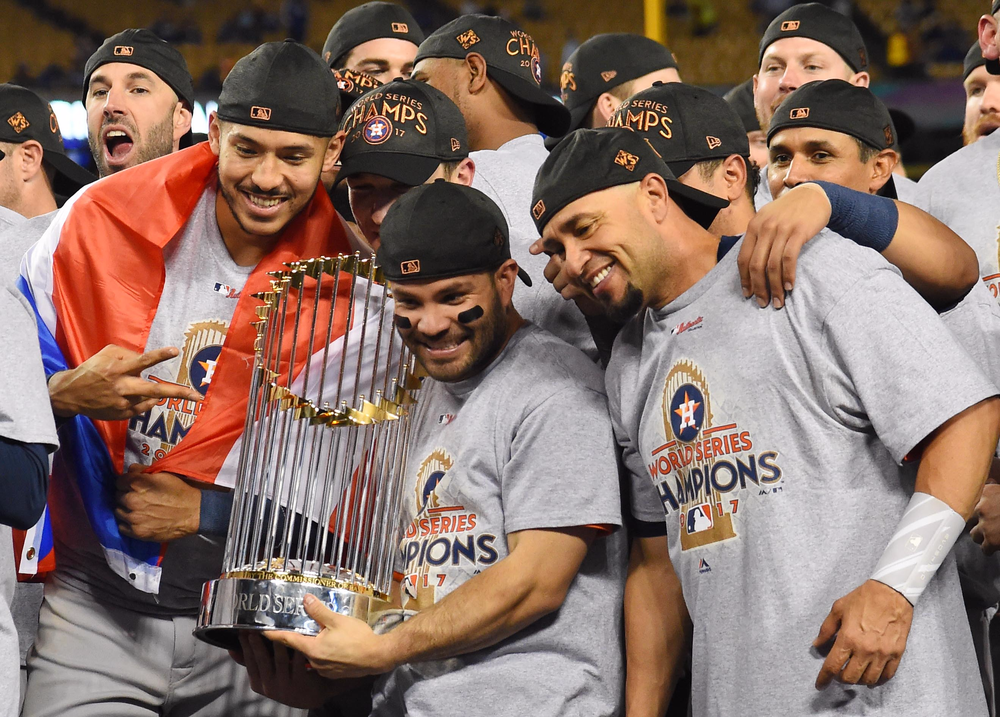 Thanks for the Exciting World Series, Dodgers and Astros

It all came down to Game 7, just like it always should when two great teams compete for a championship. While the ending wasn’t as dramatic as the six games before it—the Astros took a commanding lead in Game 7 and never let go—it was an exciting journey to the end.

The setup was the classic matchup of who wanted it the most. On one side, we had the Astros who had never won the World Series in their 55-year history and had only reached the finals once before in 2005, where they had been swept aside in four games by the Chicago White Sox.

On the other side, we had the storied Dodgers franchise (over 130 years old!), which had been to the big game 21 times before, winning six of those contests, but hadn’t competed for top honors since 1988.

In the end, while it was the Astros who stormed the field as winners, the real winners were all the fans who were entertained by two championship teams.

For this memorable experience, BigSpeak would like to thank the team owners of the Dodgers, the Guggenheim Baseball Group who purchased the franchise in 2012—especially keynote speakers Peter Guber and Magic Johnson—for helping to bring back the championship spirit to Los Angeles baseball.

As any sports fan knows, both Peter Guber and Magic Johnson have the winning touch. As part-owner of the Golden State Warriors, Peter Guber has helped instill the winning spirit for a franchise that had not won a championship since 1975. After taking over ownership in 2010, the Warriors have won two NBA championships and are in the record books for the best single-season win record in basketball history.