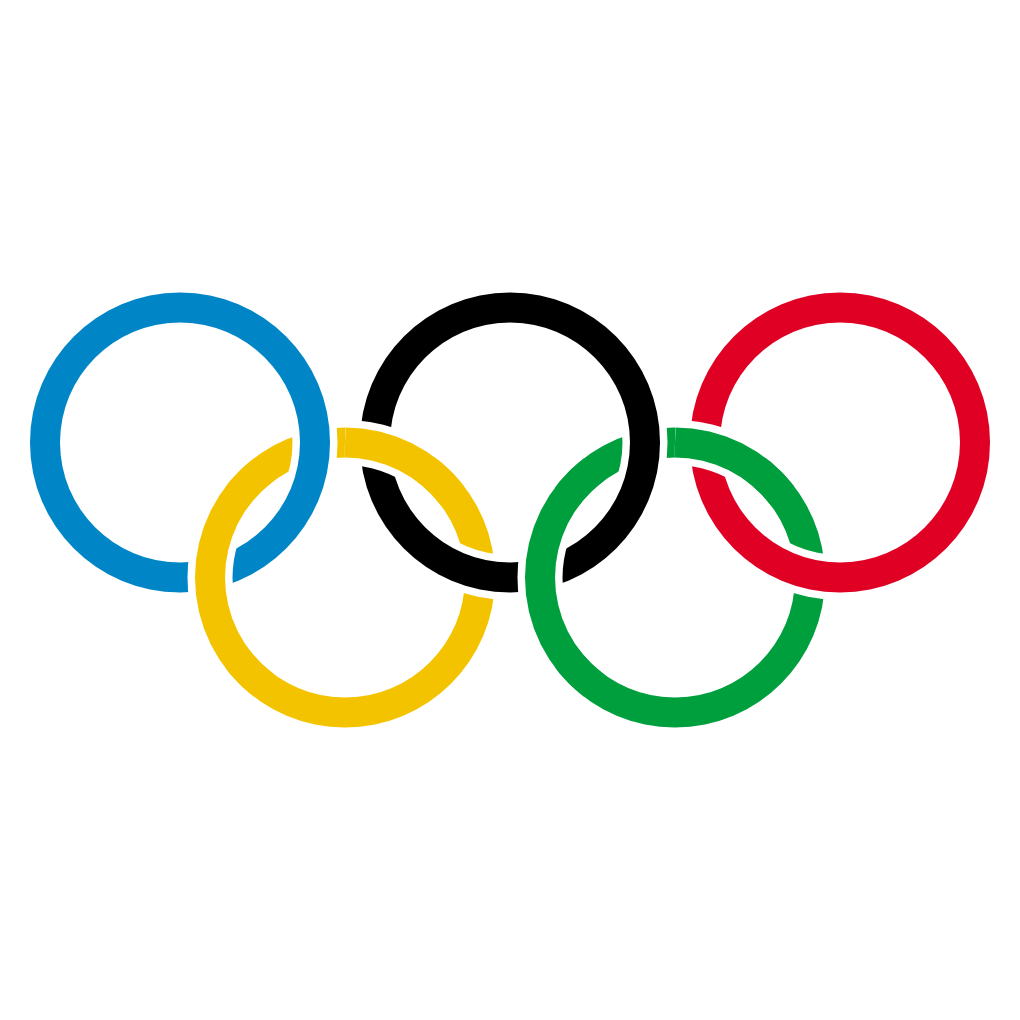 Many business leaders seek keynote speakers to inspire and educate their team on topics such as: team building, leadership, and best practices. Who, could be more informed and qualified to speak on these topics than an Olympic athlete? Olympians build careers around leadership, team building, innovation, and best-practices skills; all in high-pressure situations. Below, we feature the top Olympic speakers of 2016 or years past, who will inspire your team, teaching them skills needed to go for the gold at your company.

As the most decorated Olympian of all time, with 23 gold medals and 28 medals overall, Michael Phelps has undeniably become a household name and living legend. He is the first U.S. male swimmer to compete in five Olympic games and is currently the oldest individual gold medalist in swimming history. Through mental preparation, his determination to win, and, as his coach says, a willingness to “make habit out of things other people aren’t willing to do,” Phelps has become an expert on talking points such as self-motivation, emotional intelligence, and peak performance. This Olympic dynamo’s mantra says it all: “You can’t put a limit on anything.”

Nineteen years old, four-feet-nine and reigning queen of the gymnastic world, Simone Biles, stormed Rio by taking four gold medals. Even before the 2016 Olympics, Simone had proven herself as a dominant force in the Gymnastic world—winning all-around title at the world championships for the past three consecutive years. With gold medals in the womens’ team all-around and the women’s individual all-around, Simone has clearly demonstrated to the world  that she has both team building and strong leadership abilities.

At the age of nineteen, Katie has already broken thirteen world records and won five Olympic gold medals, not to mention her numerous world champion titles. Her ambition, poised demeanor, mental toughness, and relentless drive have proven her to be an expert on such topics as attaining peak performance, team building, and emotional intelligence.

Peter is a two-time Olympic gold medal gymnast. He is also the highest scoring American gymnast in Olympic history. At the 1984 Los Angeles Olympics, Peter captained the team to the U.S.’s first ever gold medal in the men’s team all-around. More recently Peter has  author the successful business and gymnastics based book  Risk, Originality, and Virtuosity: The Keys to a Perfect 10. He is also a motivational and business speaker and shares his winning team building and innovation strategies with athletes and businesses alike.

As a seven-time Olympic gold medalist (the most in U.S. Gymnastic history), a two-time U.S. Olympic Hall of Fame inductee, and a breast cancer survivor, Shannon Miller has a powerful and inspiring story to tell. She was a part of the 1996 “Magnificent Seven” team who won the U.S. their first ever gold medal in the women’s all-around. Recently Shannon authored her memoir, It’s Not About Perfect: Competing for My Country and Fighting for My Life, where she talks about surviving and thriving even when odds were against her. In addition to all of these things Shannon is also a business woman. She earned a degree in marketing and entrepreneurship, and a law degree from Boston College and has started several of her own companies. Shannon is a highly sought after motivational speaker, Olympic Speaker, women’s health and fitness speaker and business speaker.

Amy is a six-time Olympic gold medal swimmer, who has the distinction of being one of the few Olympians whose medals are all gold. Some of her many accolades include being inducted into the U.S. Olympic Hall of Fame as well as the International Swimming Hall of Fame, winning an EPSY for Female Athlete of the Year, and breaking several world swimming records. Amy has retired from swimming after an ATV accident left her paralyzed from the waist down. She continues to inspire through her public speaking about sports, leadership, and overcoming adversity.

After turning 26, Vince decided to take up speed skating. Fast-forward, four years later and he was competing for the gold at the 1992 Winter Olympics in France. Today Vince is a highly sought after public speaker and business consultant. To add to his list of accomplishments, Vince is also a four-time bestselling author of business leadership and transformational books. Drawing from his Olympic and athletic accomplishments, as well as his verified business acumen, Vince has developed a series of strategies for quickly attaining and sustaining peak performance on an individual and corporate level.

Kerri is a five-time Olympian who has won three gold medals in women’s beach volleyball. Kerri has proven herself to be a peak performance athlete and an expert team-builder. She and her teammate Misty May Treanor have been called “the greatest beach volleyball team of all time”, winning gold consecutively in women’s team beach volleyball for the past three Olympic games (2004, 2008, 2012). Proving her team building skills once again, Kerri has been able to form a successful new partnership with April Ross during the 2016 Rio Olympics where the pair won the bronze medal. Walsh is the most decorated beach volleyball player—male or female—of all time, she also holds an astonishing 132 career wins.

Kerri is a two-time Olympic gold medal gymnast. She landed her way into Olympic history during the 1996 Atlanta games when she vaulted on an injured ankle and perfectly stuck a one-legged landing—securing her team, dubbed the Magnificent Seven, the team gold. To top that off that, this was the first team gold medal won by a U.S. women’s gymnastic team in Olympic history. Kerri is now the author of two books, Heart of Gold, and Landing on my Feet, an active public speaker, and a dedicated philanthropist working with underprivileged youth.

Point-guard on the Los Angeles Lakers for thirteen seasons (team won four championships under Magic’s reign) and a gold medalist in the 1992 Barcelona Olympic games, Magic Johnson has solidified his place as a basketball legend. After being diagnosed with HIV in 1991, Johnson announced his retirement from the NBA, but due to overwhelming support and popularity he was voted into the 1992 All-Star game and soon after earned a spot on the 1992 Olympic gold-medal winning “Dream Team”. Today Magic is a global tycoon, author, philanthropist, and sought after celebrity speaker.

Olympic athletes embody the combination of leadership and teamwork that corporations value in their employees. They are also experts in emotional intelligence, best practices, and attaining and sustaining peak performance. So, when only a hard-working and winning attitude will do, consider booking an Olympic speaker for your next event.

From the Sports Stadium to the Speaker Podium: Top Olympic Keynote Speakers