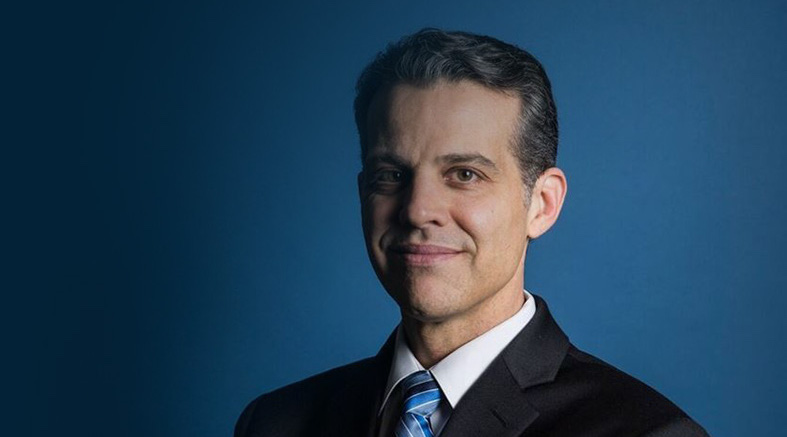 In a recent Public Radio International broadcast, Eric O’Neill said Paul Whelan doesn’t meet the profile of a US spy. Paul Whelan, a U.S. citizen and former US marine, was arrested in Russia on December 28, 2018 and accused of spying.

O’Neill, who is a former FBI agent and cybersecurity expert, says Whelan “doesn’t meet any of the profiles that you would suspect for someone who was a US trained spy or even someone who is being used by a United States intelligence service.”

While Whelan did serve in the US Marines from 1994 to 2008, he received a bad conduct discharge for attempted larceny. Likewise, the manufacturing company he works for has no ties to Moscow, and the reasons Whelan went to Russia appear to be for weddings, friends, and personal travel.

“There is nothing that actually points to him being someone who would be in Russia in order to gather intelligence for the United States,” said O’Neill.

Most likely, O’Neill believes, Russia picked up Whelan as part of a diplomatic game to embarrass the United States or as a bargaining chip. Or maybe he was picked up as part of a plan to be traded for Russian spy Maria Butina, who pleaded guilty on December 13, 2018 to conspiracy to act as an illegal foreign agent.

The real threat these days are not people like Maria Butina. “Most spies today are actually cyberspies,” said O’Neill. All the cyber attacks we are seeing in the news are actually cyber espionage, such as the 2016 presidential election meddling.

O’Neill was originally trained by the FBI in counterterrorism and counterintelligence and helped bring down the most notorious spy in US history, Robert Hanssen. He now works as a cybersecurity consultant and speaks to businesses about cybersecurity. Hollywood told his story in the movie Breach, and O’Neill is now having his personal version published in the forthcoming book, Gray Day.