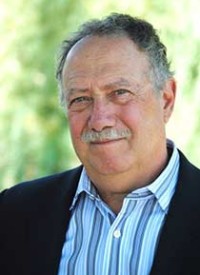 Mr. Kotkin is the Presidential Fellow in Urban Futures at Chapman University in Orange, California and Executive Director of the Houston-based Center for Opportunity Urbanism (opportunityurbanism.org). He is Executive Editor of the widely read website www.newgeography.com and writes the weekly “New Geographer” column for Forbes.com. He serves on the editorial board of the Orange County Register and writes a weekly column for that paper, and is a regular contributor to the Daily Beast and Real Clear Politics.

Described by the New York Times as “America’s uber-geographer,” Joel Kotkin is an internationally-recognized authority on global, economic, political and social trends. His new book, The Human City: Urbanism for the Rest of Us, to be published by Agate in April, 2016.

Mr. Kotkin has published reports on topics ranging from the future of class in global cities to the places with the best opportunities for minorities. His 2013 report, “Post- familialism: Humanity’s Future,” an examination of the world’s future demography, was published by the Civil Service College of Singapore and Chapman University and has been widely commented on not only in the United States, but in Israel, Brazil, Canada and other countries.

Over the past decade, Mr. Kotkin has completed studies focusing on several major cities, including a worldwide study focusing on the future of London, Mumbai and Mexico City, and studies of New York, Los Angeles, New Orleans, Houston, San Bernardino and St. Louis, among others. In 2010 he completed an international study on “the new world order” for the Legatum Institute in London, UK that traced trans-national ethnic networks, particularly in East Asia. He also has worked in smaller communities, including a report -working with Praxis Strategy Group – on the rise of the Great Plains for Texas Tech University.

Currently Kotkin is coordinating major studies on Texas urbanism, the future of localism and the re-industrialization of the American heartland for the Center for Opportunity Urbanism. As director of the Center for Demographics and Policy at Chapman, he was the lead author of a major study on housing, and is currently involved in a project about the future of Orange County, CA. 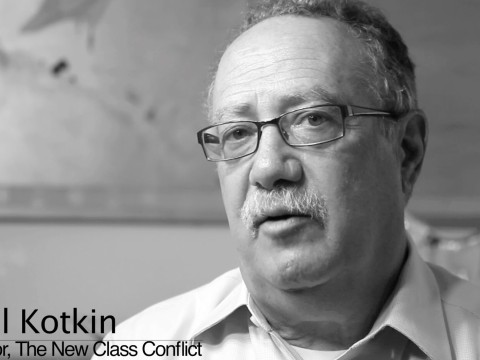 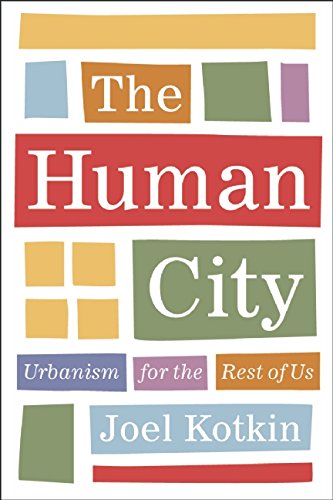 The Human City: Urbanism for the Rest of Us 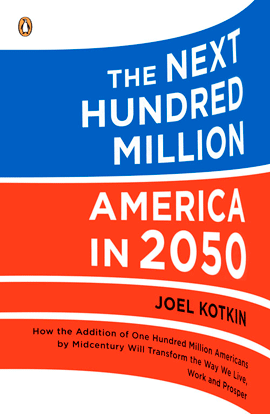 The Next Hundred Million: America in 2050 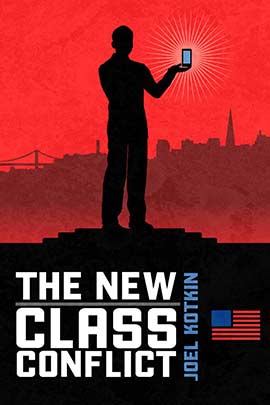 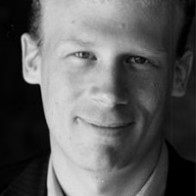 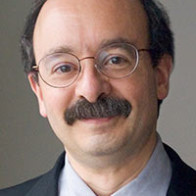 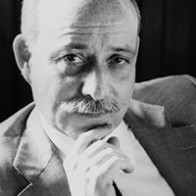 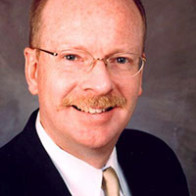