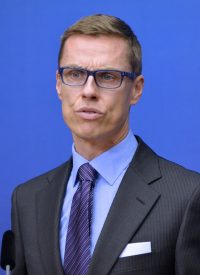 Stubb’s background is in civil service gives him insight into the inner-workings of European politics. He has published 16 books, 11 of those discussing various aspects of European Union. He holds a Ph.D. from the London School of Economics and Political Science. He worked as an expert adviser at the Finnish Ministry for Foreign Affairs in Helsinki and in Brussels, and in President Romano Prodi’s team at the European Commission.

His expertise includes European and International Affairs, Foreign and Security Policy, and the Euro and Global Economy. He is currently focusing on global affairs, the Fourth Industrial Revolution (digitalization, robotization, and artificial intelligence) and health. He chaired the Finnish National Commission on Sustainable Development which is responsible for promoting national and international sustainable development goals, and works to encourage society’s commitment to and involvement in sustainable development.

Aside from politics, Stubb is passionate about “Mind, Body and Happiness”. He believes that the inextricable link between the three should impact our lifestyle.  As an avid athlete and Ironman competitor himself, Stubb advocates the view that a healthy body is essential to a healthy mind, with happiness and the success of all of our other endeavors stemming from this bond. 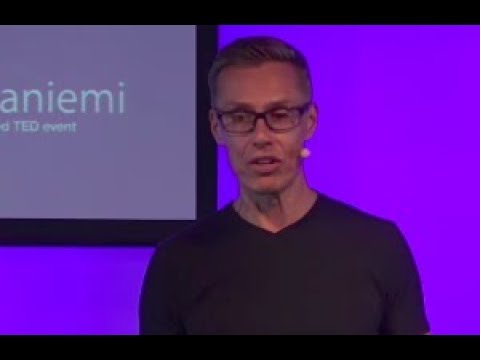 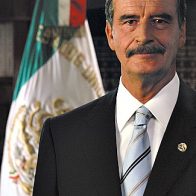 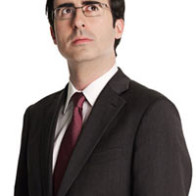 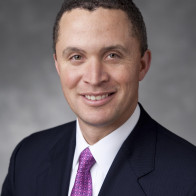 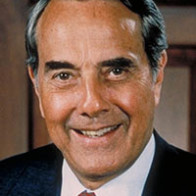