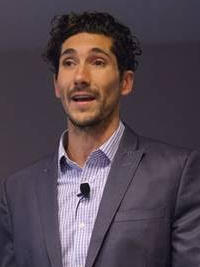 An after-dinner presentation full of travel stories; from moving contraband goods across South American borders, to doing business naked in Finland, to drinking unreasonable amounts of rice wine in China

Raised in the Argentinean Patagonia, Gus knew from the age of eight that he was going to travel the world even though he did not know how to make that dream a reality.

Gus earned a travel scholarship at 17 that lead him to the other side of the world in Byron Bay over the course of a year. When he returned home and carrying on his mission to travel, with only a small backpack and a youthful lust for adventure Gus journeyed 40,000kms through South America without spending a cent. Meeting other travellers along the way he discussed amazing journeys and travel guidebook improvements he would share with anyone that would listen.

Eventually, he returned to Australia working in various jobs when he stumbled upon an opportunity for a travel company and he was fated to apply. His lack of experience was no deterrent and against the odds he secured a designer role at Lonely Planet. As far as Gus was concerned, he had landed his dream job, but it was just the beginning.

Fast forward to 2014; Gus completed an MBA, had spent countless hours on planes, progressed through a number of different roles within Lonely Planet and eventually lead the company globally. The company went from books dominating the world of travel information to the internet and a mobile revolution few saw coming.

Gus is a big thinker who doesn’t let ‘life’s hurdles’ get in the way of big solutions. His knowledge and expertise in transformation and digital innovation is genuinely impressive, as he teaches his audience how to navigate the struggles and successes that even great brands in the world experience. 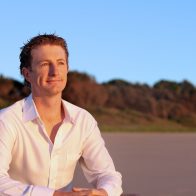 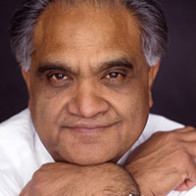 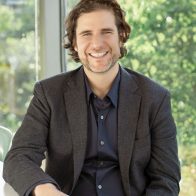 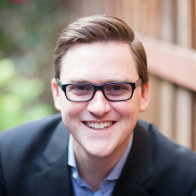