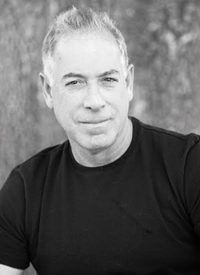 Business and Technology Futurist, Author of The Extreme Future and Technofutures

Lessons from Apple: The Innovator's Mindset

How do leading innovators think? As a former Apple executive who worked on the original Mac team there are lessons that can be applied to every organization. Find out about the Innovator’s Mindset that can enable smarter, more agile and more innovative cultures, organizations and leadership.

Machines That Think: The Good, Bad and Scary of AI

Are you ready for AI economy? Artificial intelligence is fast reshaping business and culture. Machine learning, machine intelligence, neural networks–The rise of thinking machines, from robots to virtual bots is creating new jobs and changing how companies compete. We are fast embracing a world where AI may become smarter then humans sooner then we think.

This keynote maps the essential exponential innovations that will shape the economy, business and society. Find out what’s next for the future of robotics, digital, big data, mobile, AI, biotech to the blockchain to security that will shape our world.

Future Smart: The Top Trends That Will Shape the Marketplace, Business and Society

Are you Future Ready? This is a sweeping overview of the top trends that will shape the future marketplace and society over the next 5-20 years. From energy, space, climate, tech to health, education and geopolitics this is the most popular keynote based on Dr. Canton’s new book Future Smart.

Dr. James Canton is a leading global futurist, social scientist, keynote presenter, author, and visionary business advisor. For over 30 years, he has been insightfully predicting the key trends that have shaped our world. He is a leading authority on future trends with an emphasis on harnessing innovation. Dr. Canton has advised three White House Administrations and global business leaders.

Dr. Canton has served as a Senior Fellow at the Center for Research in Innovation at the Kellogg School of Management, the MIT Media Lab Advisory Board in Europe, Motorola’s Visionary Advisory Board and the International Advisory Council, Economic Development Board, State of Singapore. He has been an advisor to the National Science Foundation.

Recognized as “one of the top presenters in the 21st century” by Successful Meetings Magazine, Dr. Canton is a highly sought-after keynote presenter. He has spoken to thousands of organizations on five continents. He is noted for his fascinating, informative, dynamic and entertaining keynotes.

A frequent guest of the media, Dr. Canton is a commentator on CNN. He was named “the Digital Guru” by CNN and “Dr. Future” by Yahoo. Dr. Canton’s media coverage has included CNBC, Fox, PBS, ABC, Fortune, The Wall Street Journal, Bloomberg Report, The New York Times, US News and World Report, CEO, CIO and CFO Magazines. His Huffington Post blog and Twitter feed is following by a global audience. 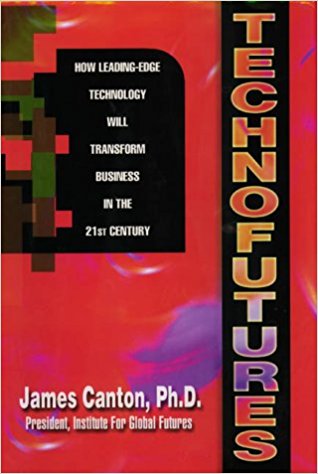 Technofutures: How Leading-Edge Technology Will Transform Business in the 21st Century 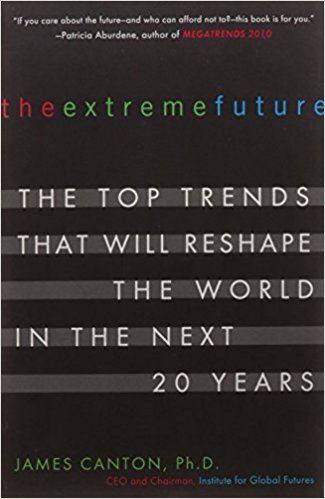 The Extreme Future: The Top Trends That Will Reshape the World in the Next 20 Years 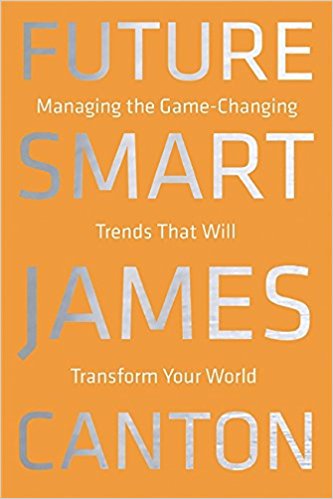 Future Smart: Managing the Game-Changing Trends that Will Transform Your World 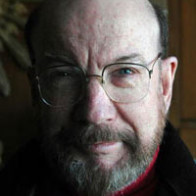 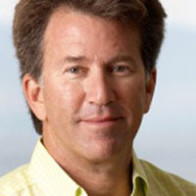 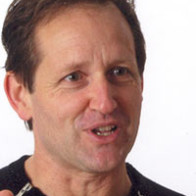 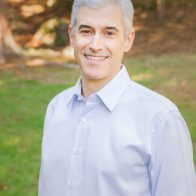