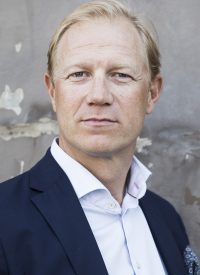 Each year digital inventions bring new changes to our markets and industries. First, the Internet changed how we did business; then, mobile changed how we interacted with each other. How can you prepare your business for the next disruption? In this interactive talk, Jonas Kjellberg speaks about the disruptors or “game changers” who are remaking the world of business around us. Then he challenges the game changers in the audience to tell him he’s wrong and to contribute to the discussion.

Great businesses are born from great ideas. Microsoft was born on user-friendly software, Skype on making calls on the Internet, and Uber on making car rides available everywhere. But how do you know if your idea is great? In this talk, Jonas Kjellberg speaks about what kind of innovative thinking is needed for success and why some good ideas and companies make it while others do not.

Many people who launch startups have great ideas but little business experience. What does it take to create, grow, and sustain a business? In this talk, Jonas Kjellberg outlines the process of business creation based on his book Gear Up: Test Your Business Potential and Plan Your Path to Success. Entrepreneurs, Intrapreneurs, and everyone in between will learn how to transform their business idea into a high potential venture.

A Comedy of Errors: VC’s, The Tech World, and the many Failures that Lead to My Success

For every startup that becomes a unicorn, there are a dozen others that we never hear from again. Serial entrepreneur Jonas Kjellberg worked in many startups before his eventual success with Skype. In this talk, Jonas describes the lessons learned from his many startups, failures, and eventual successes that defined his career during the dot-com boom and beyond. Jonas details the ups-and-downs of the industry as well as his experiences from Campuz Mobile (acquired by Vodafone) to his success with Skype.

Jonas Kjellberg is a digital transformation keynote speaker, co-creator of Skype, author, and investor. As co-creator of Skype, Kjellberg worked as Managing Director (equivalent to a CEO in the U.S.), helping generate 90 percent of their revenue stream. Currently, Kjellberg runs Gear Up Ventures, a company that focuses on implementing the innovation and entrepreneurship model set out in his book Gear Up. Kjellberg also lectures on the subjects of entrepreneurship and “How to Create a Winning Sales Culture” in his keynote talks and at Stanford University and the Stockholm School of Economics.

Jonas Kjellberg is a co-creator of SKYPE and was its managing director from 2004-2007. A serial entrepreneur, he has served as CEO and founder of Campuz Mobile (acquired by Vodafone) and Optimal Telecom, (part of Tele2), and been vice president of Bertelsmann for Lycos Europe, CEO and partner of Wyatt Media Group, and head of the online business area for Investment AB Kinnevik. He also founded Player.io, which sold to Yahoo, and was Chairman of the board of iCloud, which sold to Apple.

When not running companies, Jonas lectures at Stanford University and Stockholm School of Economics on the topics of entrepreneurship and how to create a winning sales culture.

Jonas talks focus on how product, sales, and profitability must interact in order to create a successful business. Organisations today face new demands as customer satisfaction is becoming more and more transparent with users increasingly sharing their experiences.

When not lecturing, Jonas is an avid investor and coaches entrepreneurs through BCG Digital Ventures, a corporate investment and incubation firm, and his company Gear Up Ventures, which implements the innovation and entrepreneurship model set out in his book Gear Up.

In addition to co-authoring Gear Up: Test Your Business Potential and Plan Your Path to Success, he has co-authored Gear Up: Bring Business Opportunities to Life and Business Creation. He is currently working on two new books about Social and Creative Entrepreneurship.

Jonas has an MBA from Uppsala University and an engineering degree from the Royal Institute of Technology in Stockholm. 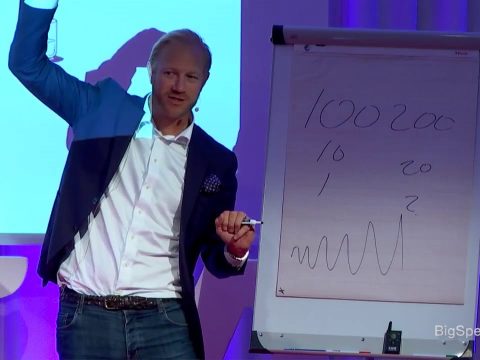 The Story of Skype - Jonas Kjellberg 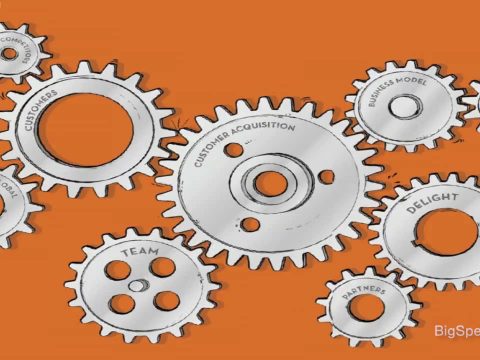 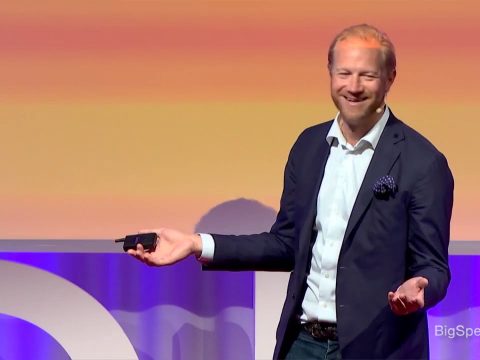 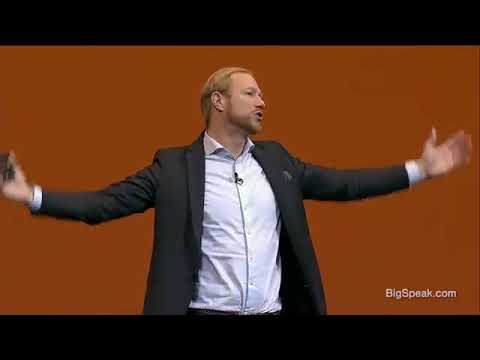 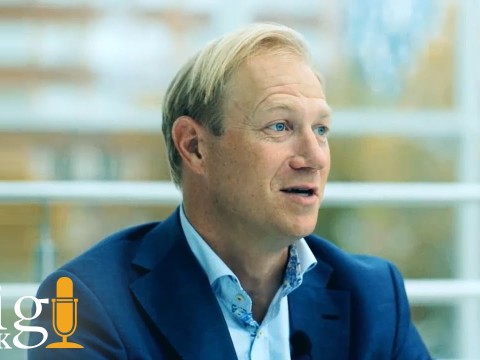 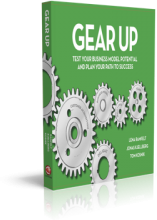 Gear Up: Test Your Business Model Potential and Plan Your Path to Success

How Failing with Enthusiasm Will Have You Smiling at the Top 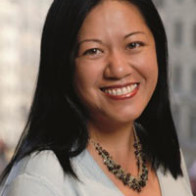 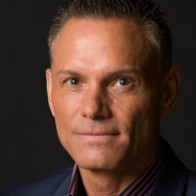 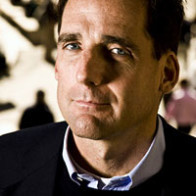 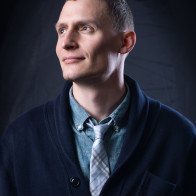