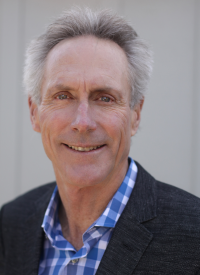 The Art of Ironman Success

How can we create certainty in an uncertain environment? Will we let defeat  stop us or will we use it as feedback for change that to bring about ultimate  victory? Where will we draw strength from when we want to quit? Are we the person our dreams demand us to be to achieve them?

These were some of the many difficult questions Mark had to answer in his 7- year journey from defeat to ultimate victory at the Hawaiian Ironman. Accompanied by compelling race footage, Mark’s presentation incorporates strategies for dealing with change and unexpected challenge, how to come back when success seems impossible, and most certainly the importance of  doing the work required of becoming a champion.

Key Points:
Mark breaks his talk into three simple yet powerful points: Clarify, Adjust, and  Complete. These are the core strategies that make up The Art of Ironman  Success. If any of these three key elements had been missing in his pursuit of  the Ironman title, he would not have won.

These Action Items were all missing from Mark’s approach to his first 6  Ironman races. Instead of creating success, he let factors outside of his control defeat him: the heat, the wind, and his other competitors. He had not asked the Tough Questions of Clarify, Adjust, and Complete that make these principles so effective. His results showed…six defeats, all short of his dream.

In 1989, Mark was ready to give up and focus on other races where he was  more successful and more comfortable. But he asked the tough questions. He saw that his work strategy was not effective and came up with the adjustments needed to make his dream a reality. He saw that he was not the person that could win the Ironman and put the steps into place to become that person. And he saw that indulging in disappointment was not an effective strategy for bringing about success. He changed his focus. With a commitment to completion did the work required of success at the Ironman Triathlon. Armed with renewed inspiration, a clear strategy, and a full season of doing the right kind of work Mark completed his dream in 1989 of winning the first of six Ironman World Championships.

The Ironman Triathlon held on the Big Island of Hawaii, is the most difficult one-day sporting event in the world. It starts with a 2.4-mile ocean swim, followed by 112 miles of cycling, and then finishes with a 26.2-mile marathon. For most of the 1500 men and women who compete in the Ironman crossing the finish line amounts to a victory.

Mark had a different destiny. His first six attempts, all losses, were casualties of everything from flat tires to internal bleeding. Yet each defeat served to galvanize his commitment to fulfilling his dream of becoming the Ironman Champion. Finally, on his seventh attempt Mark won, beating Dave Scott in triathlon’s greatest race ever.

Allen went on to win a total of six Ironman titles in six attempts. His final victory came at the age of 37, making him the oldest champion ever at that time. Mark completed a 15-year career in the world of elite athletics with a 90% top-three finish record, going undefeated in 20 races over a three-year span from 1988-1990. He was named “Triathlete of the Year” six times, and after retiring in 1996 was called “The World’s Fittest Man” by Outside magazine. In 2012 Mark was voted “The Greatest Endurance Athlete of All Time” by in a worldwide poll conducted by ESPN.

Still living the principles that enabled him to turn adversity into success, Mark was recently awarded the highest ranking any speaker ever receives from Northwestern Financial Network for a keynote address he gave to their advisors. Mark works for NBC Sports as an expert analyst each year at the Ironman and provided commentary at the Sydney Olympics for triathlon’s debut at the Games.

Mark is the coauthor with Brant Secunda of the award winning book titled “Fit Soul, Fit Body: 9 Keys to a Healthier, Happier You” (fitsoul-fitbody.com). His latest book is a thought provoking hard cover titled “The Art of Competition” (art-of-competiton.com). 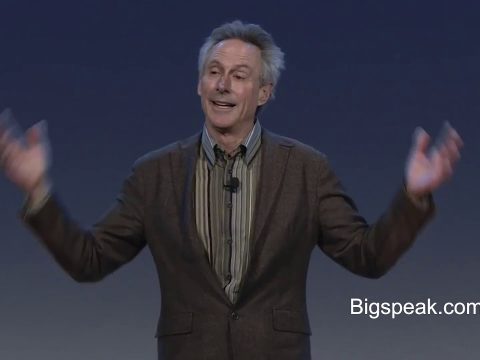 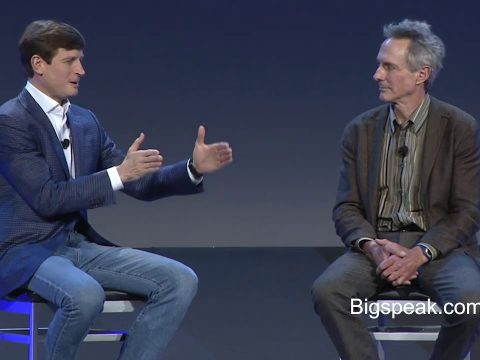 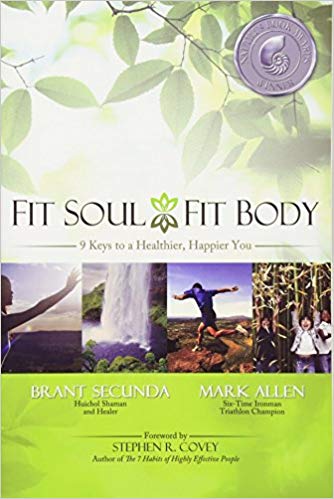 Fit Soul, Fit Body: 9 Keys to a Healthier, Happier You 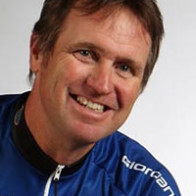 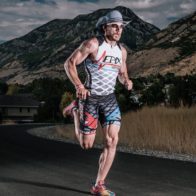 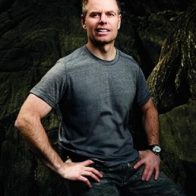