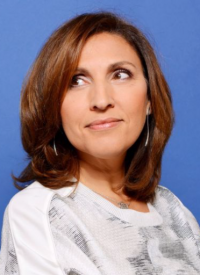 She started her professional career as a medical doctor in Lyon public hospitals, where she dedicated almost 20 years to the fight against AIDS.  She then entered public service, first, as an elected representative in Lyon in 2008, and then as an elected representative in the European Parliament between 2009-14. During 2010 she was appointed state secretary for health.

As the Minister of Seniors in the Ministry of Social Affairs, Berra focused her actions on demographic ageing by developing an innovative, integrated political approach convinced that the phenomenon of population aging is an opportunity for social and economic development.

As the Minister of Health, Berra successfully managed several important healthcare crises and, in doing so, maintained French citizens’ confidence in their healthcare system.  She undertook structural reforms involving the launch of major public health programsag enabling the French healthcare system to face the challenges of this century.  In addition, she implemented new modalities for hospital funding. 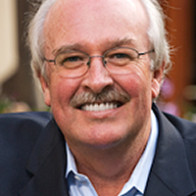 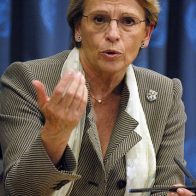 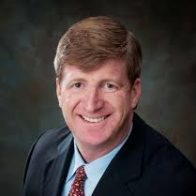 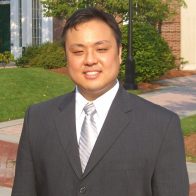