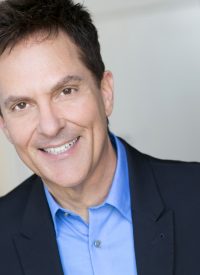 #1 Vocal Coach in the United States

Learn how to monetize your voice by expressing your authentic self on stage, video, and in presentations. MP Pro gives you the skills to set yourself apart from the sea of speakers and be remembered as a trusted expert, leader, and entertainer.

The Voice of Success

Whether we’re trying to get a deal or get our kids to do their homework, we are all influencers, motivators, and salespeople. But you have to learn to sell yourself before you can sell anything else to anyone. This intensive, interactive event will show you how.

Without this skillset, you’re not just limiting your own dreams, potential, and financial future. You’re also depriving all the people who desperately need your help, knowledge and vision.

To truly benefit from your message, wisdom, and coaching, you must learn to command and maintain the audience’s attention. You have to show them the REAL you including the best of what you know and who you are.

Discover your Voice of Success and better both your life and the lives of everyone who listens to you. Click the button below to get started.

Roger Love is recognized as one of the world’s leading authorities on voice and speech training. No other vocal coach in history has been more commercially successful in both the speaking and singing fields.

You might not realize it, but your professional success, personal happiness, and satisfaction in life are directly linked to your ability to communicate.

By communicate, we’re not just talking about the words you use. According to a scientific study at Stanford University, your words only account for about 7% of whether or not anyone believes you, likes you and thinks you’re smart, funny, strong or successful. By contrast, tonality – the sounds your voice makes aside from the words – counts for more than 38%! When you understand how your physiology and tonality can unite, almost 93% of the incredible powers of communication and influence will be in your hands.

Roger Love’s training, mentorship, and personal coaching programs will teach you to master this 93% to your advantage and get you the results you want!

Roger is the President of Voiceplace, an interactive media company that specializes in voice-related content for educational and entertainment purposes. 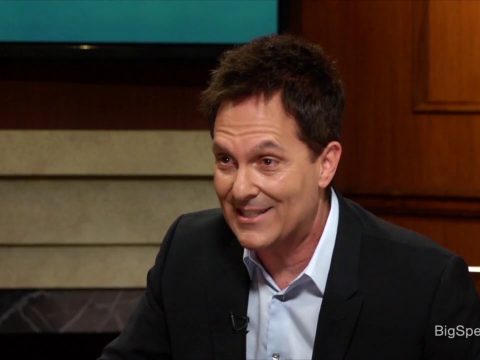 The Voice of Love - Roger Love 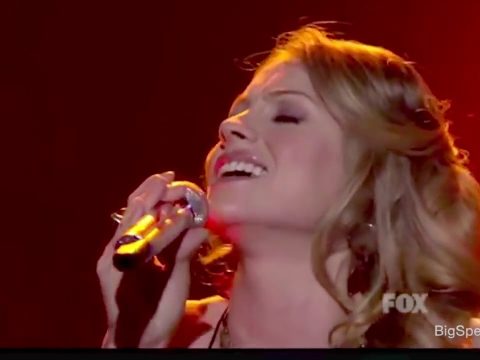 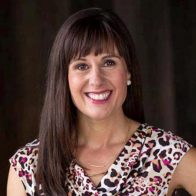 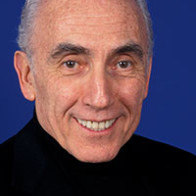 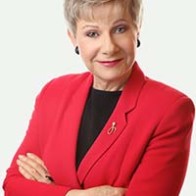 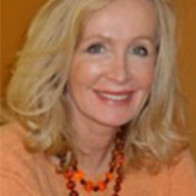