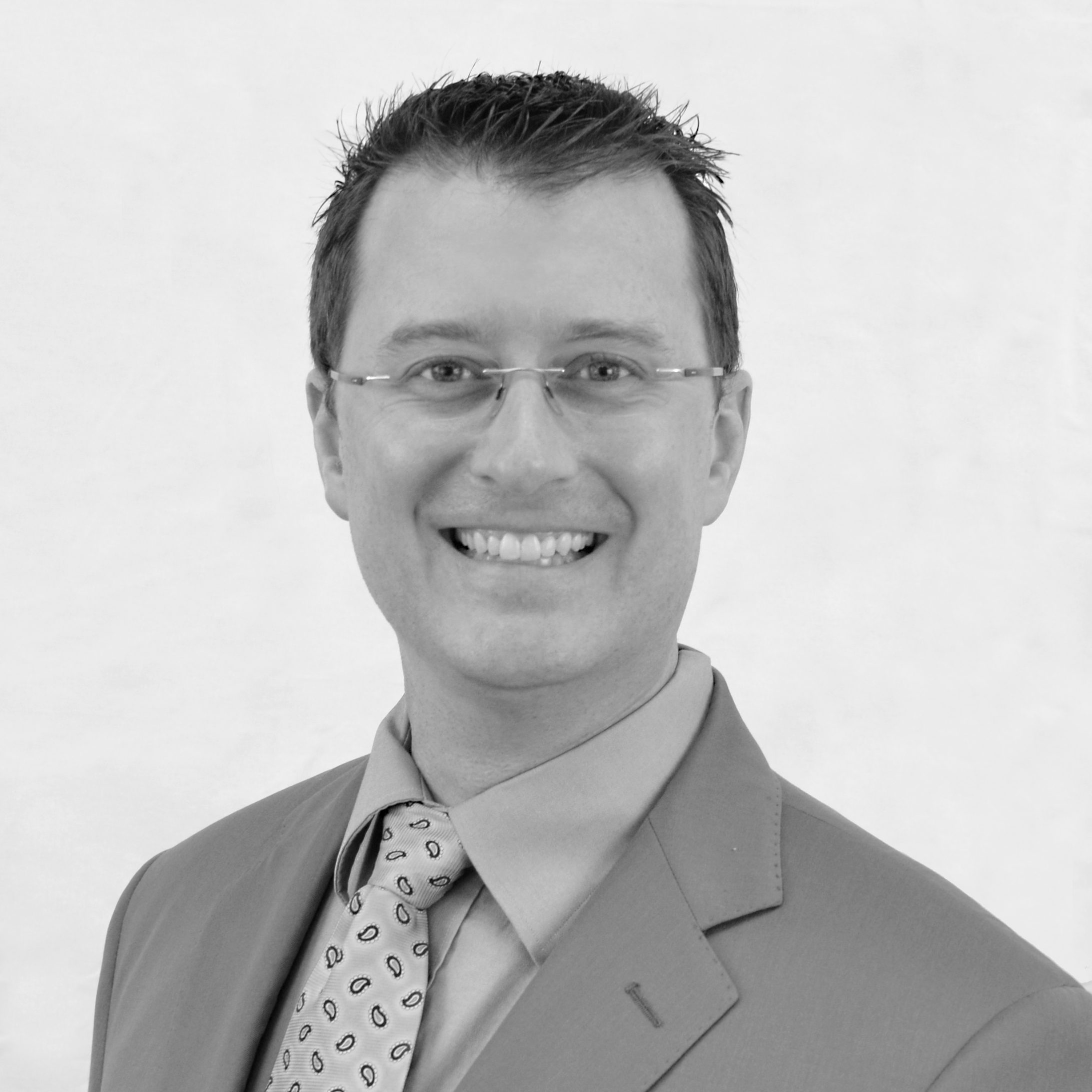 Director of Operations and Human Resources

As Director of Operations and Human Resources, Rick loves ensuring BigSpeak is delivering exceptional experiences for clients, keynote speakers, and team members. Prior to BigSpeak, Rick worked in a variety of different industries (from entertainment to professional services to retail), while building winnings teams, improving operations, and increasing sales. His philosophy is built around always putting the customer first.

When not helping people be their best at work, Rick can be found using his skills in theater & film production to entertain people. For over a decade, he helped design the Reign of Terror (a non-profit Halloween attraction that raised money for the local community), despite not liking horror films himself. It was the single largest indoor haunted house in Southern California, and one of the most elaborate and extensive attractions of its kind in the United States.

His current creative outlet is designing holiday light shows synchronized to music. With his love of great productions, it’s no wonder he can often be found at the happiest place on Earth: Disneyland.

Rick earned a BA in Communications and Media Studies from the California Lutheran University, where he applied his skills in Theater Production as a Lighting Director and Sound Engineer. 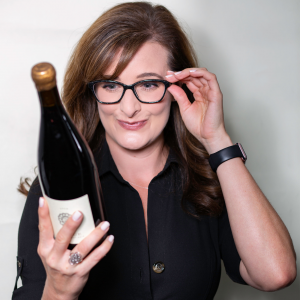 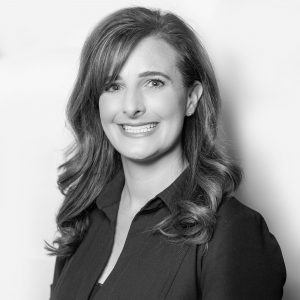 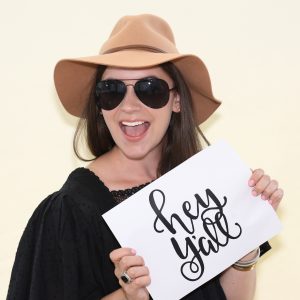 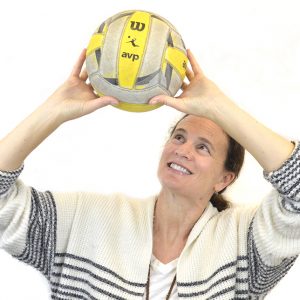 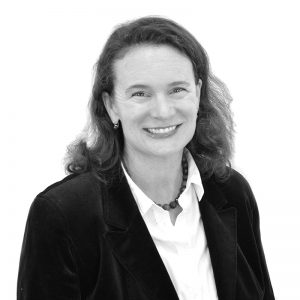 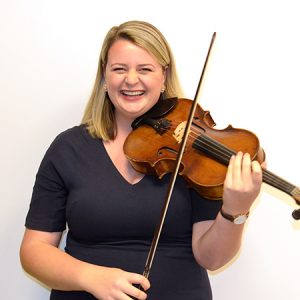 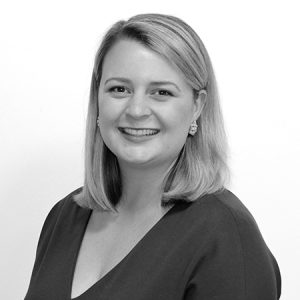 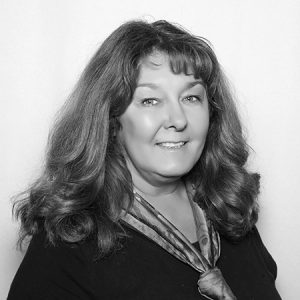 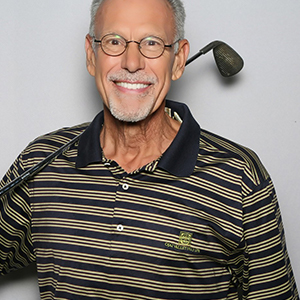 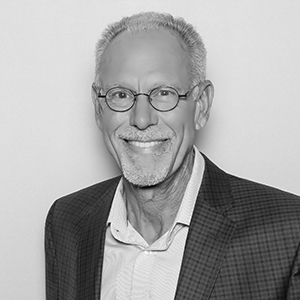 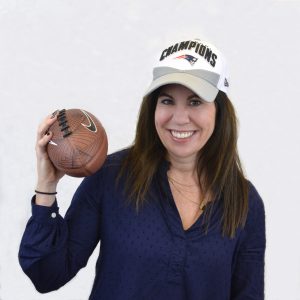 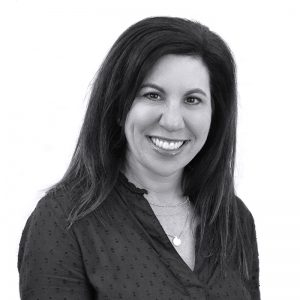 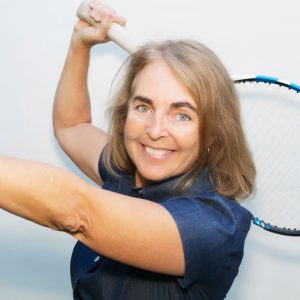 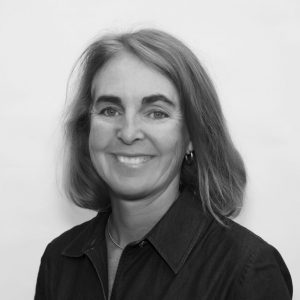