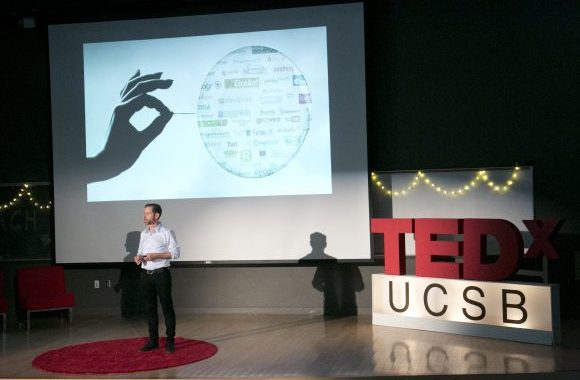 Each year, the world’s leading thinkers and doers gather for a multi-day  journey into the future, filled with the speaking presentations of those creating it. The event, known as TED was first held in 1984. Decades later, this legacy of innovation and influence continues. TED stands for Technology, Entertainment, Design – three broad subject areas that are, collectively, shaping the future. There are also speaking events planned and coordinated independently on a community basis known as TEDx. TED’s tremendous success is based on the extraordinary effect of bringing together the world’s most remarkable speakers across many fields, resulting in unexpected connections, extraordinary insights and powerful inspiration. BigSpeak is proud to count amongst its ranks, a number of prominent TED speakers who have frequented the stages at TED and TEDx events around the world. 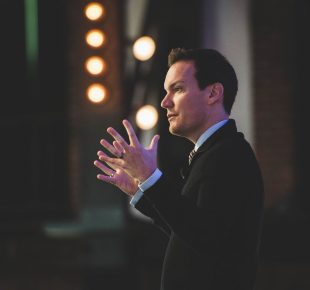 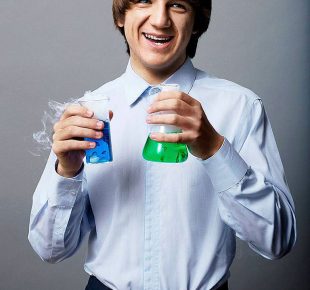 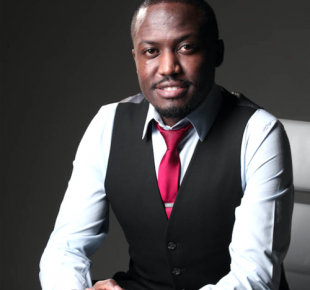 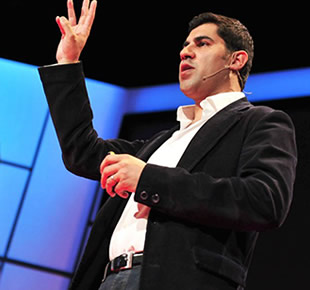 Founder of because I said I would, Philanthropist, Social Media Sensation

Owner and Chairman of hummel International

Astronomer, Former Director of Research at the SETI Institute