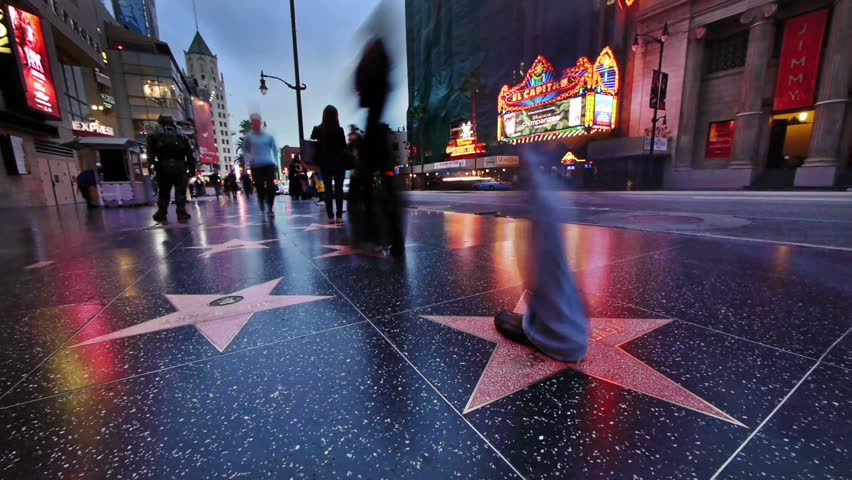 Famous speakers who are both well-known for their incredible talent, but also possess charm are charisma are hard to come by.  It’s that rare quality that gives an individual influence over large numbers of people or a presence that instantly illuminates a room.  For this reason, many companies are switching to TED-style events with multiple shorter keynotes, but for those occasions when a big name or celebrity is needed to draw in attendees, or create a buzz for your event, BigSpeak speakers bureau can get you unparalleled access to the world’s best famous speakers.

The opportunity to meet a famous speaker who embodies the concept of success and being able to sit down with them, shake their hand, and hear their story of how they made it big is often a once in a lifetime special experience.  Whether a famous television host, world-class athlete, bestselling author or award-winning entertainer, a famous speaker can add a touch of class, cachet or clout to any engagement.

If you don’t recognize Magic as a world-renowned NBA Hall of Fame All-Star, you may know him as an entrepreneur, philanthropist, and motivational speaker. He is Chairman and CEO of Magic Johnson Enterprises, which provides products and services to ethnically diverse urban communities. Similarly, the Magic Johnson Development Corporation develops businesses and commercial property in neglected minority neighborhoods. He is also co-owner of the Los Angeles Lakers, Los Angeles Dodgers and Los Angeles Sparks. With an incredible history as an athlete, entrepreneur and HIV survivor, Magic is a famous speaker whose humorous and heartfelt stories inspire at corporate and business conferences around the world.

If you’ve watched the Tonight Show in the last 20 years, then you’ll recognize Jay Leno. As the famed host of the Tonight Show until 2014 and a legendary comedian, Jay has kept the world laughing with his smart, witty humor. He was named “Best Political Humorist” by Washington Magazine and was honored with the Mark Twain Prize for American Humor. Behind the scenes, Jay is known as one of the hardest working people in show business, committed to bringing his very best work to every show. With his every-man comedic style, Jay is one of the top-rated famous speakers who brings thoughtful, relevant humor to corporate conferences.

Tony Robbins is a famous American life coach and self-help author. He became well known through his infomercials and self-help books, Unlimited Power, Unleash the Power Within and Awaken the Giant Within.  Tony’s charisma and unique knack for motivating and inspiring audiences around the world have made him one of the most sought out motivational speakers on the circuit.  Fortunately, other wonderful speakers, such as Chip Eichelberger, Tony’s former “international point man” have worked closely with Tony and can bring comparable energy to your event.

One of the most beloved athletes of the 1970s, Jenner competed in the Olympic Decathalon. In 1976 Jenner won a gold medal and broke a world record, scoring 8,634 points in the decathlon.  In recent years, Jenner has appeared with her family on the popular reality show Keeping Up with the Kardashians and later revealed in a Diane Sawyer interview that she is transgender and identifies as female.  In May 2015, Caitlyn Jenner appeared on the cover of Vanity Fair, becoming public with her female identity, and thus raising awareness and becoming a spokesperson for the transgender community.

Sandberg not only built and managed Google’s successful online sales and operations program but also served as an economist for the World Bank and Chief of Staff at the US Treasury Department. Sandberg’s experience navigating the complex and socially sensitive world of international economics has proven useful as she and Facebook founder Mark Zuckerberg work to strike a balance between helping Facebook users control privacy while ﬁnding ways to monetize its most valuable asset: data.

Sir Richard Branson is the founder and president of Virgin Group. Virgin is one of the world’s most recognized and respected brands and has expanded into aviation, hospitality and leisure, telecommunications, financial services, health and wellness, and clean energy through more than 200 companies worldwide, employing approximately 50,000 people in over 30 countries. One of Richard Branson’s newest ventures, Virgin America, was recognized as “Best Domestic Airline” by Travel + Leisure’s “2007 World’s Best” Awards.

Most famous for co-founding Apple Computer Inc. with Steve Jobs in 1976, Wozniak is a Silicon Valley Icon and philanthropist who has helped shape the computing industry with his design of Apple’s first line of products.  In 2000, he was inducted into the Inventors Hall of Fame and was awarded the prestigious Heinz Award for Technology, The Economy and Employment for single-handedly designing the first personal computer.  Located near some of the world’s biggest tech startups, Wozniak is a prominent speaker and panelist at some of the most famous conferences and events.

Mel Robbins is best known for her TEDxTalk: “How To Stop Screwing Yourself Over.” Mel is a powerful motivational keynote speaker who jumps into your audience (literally); creating motivational experiences with surprising research, vivid imagery, original videos, and music. In her keynote, “The 5 Second Rule”, based off her bestselling book of the same name, Mel points out that as we grow up we have parents, coaches, teachers, mentors, etc. who push us to be better and work harder. But as adults, we often don’t have anyone to push and motivate us but ourselves. Using scientific research on the nature of habits, and drawing on facts from some of the most famous moments in history, art, and business, Mel explains the power of a “push moment” to break the habit of procrastination and self-doubt and become a more confident and productive individual.

Not all keynote speakers are created equal—for those special events where a famous speaker can create an unforgettable impact, BigSpeak is here to help.  Contact BigSpeak Speakers Bureau to find out more about securing a famous keynote speaker to create buzz and excitement around your next conference or event.