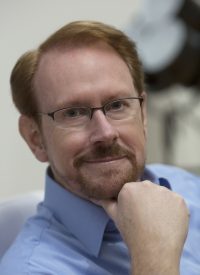 Based on decades of research and experience applying his Hard Trend methodology to leading companies worldwide, Daniel has identified the missing competency: Anticipation.

With his Anticipatory Organization Model, Burrus enables business leaders to separate Hard Trends from Soft Trends. When you learn to analyze and perceive trends this way, it is possible to tap into what Burrus calls Everyday Innovation, solving challenges faster, and recognizing previously invisible opportunities.

Mastering these capabilities will position your organization to be the disrupter instead of being the disrupted — thus creating competitive advantage, and reducing risk.

This eye-opening and motivating presentation will teach attendees the key components of the new core competency—anticipation—and show them how to apply it to their work and life, which will accelerate both their organization’s growth and their personal success. Other notable deliverables include:

Accelerating growth requires a new way of thinking about overcoming obstacles and acting on new opportunities. All too often, change comes from the outside in, forcing us to react by slipping into a crisis management mode, and putting out fires. This presentation is about opportunity management, identifying the driving forces of predictable change, driving growth strategies from the inside out, and taking control of our future.

This eye-opening and motivating presentation will teach attendees how to be prepared to capitalize on the next wave of technological change and:

Business Process Transformation: The Big Ideas That are Changing Everything

Daniel Burrus takes the concept of looking into the future and transforms it into a new paradigm for running an Anticipatory Organization using the new tools of innovation for driving business process transformation. The Cloud, Virtualization, Mobility, and Machine-to-Machine Communications (M2M) are the great enablers allowing organizations to transform every business process in ways that were impossible just a few years ago to dramatically reduce costs and drive new revenue streams.

In his transformative presentation, Daniel Burrus teaches how to anticipate the revolution

Leading With Strategic Foresight and Certainty

Agility and adaptability are no longer enough! Accurately anticipating customers changing needs and technological change, provides the biggest advantage. In times of unprecedented change and uncertainty, we need to ask ourselves what are we certain about? Strategies based on uncertainty equal high levels of risk. Strategies based on certainty dramatically reduce risk and produce superior results.

Strategic foresight is based on the new Science of Certainty that will take your vision to a new actionable level by identifying the events that will happen in the future. Mastering these capabilities will position your organization to be the disruptor instead of being the disrupted.

Technology is continually changing the rules of competition, rendering many traditional business strategies and processes obsolete. Emerging technologies provide opportunities for creating new, high margin products and services, as well as enable companies to gain new levels of speed, agility and cost savings. In addition, they allow us to de-commoditize current products and services.

Identifying and understanding the challenges and opportunities that new technologies create has become a key business imperative, however, this can prove a daunting task in the modern marketplace.

In this eye-opening presentation, New York Times bestselling author Daniel Burrus identifies specific technologies that will directly impact you and your industry. He will share how dematerialization, virtualization, advanced mobility, product intelligence, advanced networking, interactivity, globalization and convergence can be used to drive innovation and advantage as you develop new products, services and customer experiences. Additional deliverables include…

Technology-driven exponential change has created a unique tipping point, one filled with disruptive problems as well as amazing new opportunities. There are many new tools and strategies that can be used to transform the customer experience, grow brand loyalty in amazing new ways, increase consumer engagement, and accelerate the results.

By learning to separate the Hard Trends that will happen from the Soft Trends that might happen, you can accurately anticipate technology-driven disruptions before they disrupt, problems

before they happen so that you can pre-solve them, customers’ needs before they express them, and game-changing opportunities before the competition. Mastering these capabilities will position your organization to turn digital disruption and change into an advantage.

There are new tools and strategies that can transform the customer experience, grow brand loyalty in amazing new ways, increase consumer engagement, and accelerate the results of omnichannel marketing.

What do Apple, Warby Parker, Amazon, and a host of other e-commerce brands that are opening retail brick-and-mortar stores know that most retailers don’t know? The good old days of retail are ahead of us.

By learning to separate the Hard Trends that will happen from the Soft Trends that might happen, you can accurately anticipate technology-driven disruptions before they disrupt, problems

before they happen so that you can pre-solve them, customers’ needs before they express them, and game-changing opportunities before the competition. Mastering these capabilities will position you and your organization to turn disruption and change into an advantage.

We are standing at the base of a mountain of technology-driven change within the sphere of Healthcare. Wireless telemedicine, point-of-care transactions, e-enabled disease management, home diagnostics, the virtual hospital, e-enabled customer choice, e-enabled assisted living,

e-communities of practice, just-in-time training, and procurement service providers are just a few of the many areas that can be used to accelerate a positive transformation in healthcare.

Understanding the new opportunities that will result is essential in determining a clear course of action.

Technology will never replace doctors and nurses, but it will provide them with more data-driven insights and actions. A combination of data and technology will enable doctors to achieve their desired results faster, and empower patients with the knowledge of their own bodily state.

Navigating these Hard Trends will lead you to the future of modern healthcare in a digital age.

In this innovative and thought-provoking presentation, Daniel Burrus guides the audience through the seemingly infinite development of Healthcare innovation. Despite the vast resources and contributions to the fields science and technology, there is still great opportunity in this industry…which also indicates that there is room for disruption. Burrus will provide the concepts needed to anticipate the coming change in pharmaceuticals, medical computing, and consumer health technology that will position you and your organization as a future leader in this space.

Daniel Burrus is considered one of the World’s Leading Futurists on Global Trends and Disruptive Innovation. The New York Times has referred to him as one of the top three business gurus in the highest demand as a speaker.

He has delivered over 3,000 keynote speeches worldwide and is a strategic advisor to executives from Fortune 500 companies, helping them to develop game-changing strategies based on his proven methodologies for capitalizing on technology innovations and their future impact. His client list includes Lockheed Martin, Verizon, Microsoft, VISA, Deloitte, Google, Procter & Gamble, KPMG, Honda, FedEx and the U.S. Department of Defense.

Burrus is also a featured writer with millions of monthly readers on the topics of disruptive innovation, exponential change and the future for a variety of publications, including CNBC, Huffington Post and Wired Magazine. He has been the featured subject of several PBS television specials and has appeared on programs such as CNN, Fox Business and Bloomberg. Burrus has been quoted in a variety of publications, including Harvard Business Review, The Wall Street Journal, Financial Times, Fortune and Forbes.

Burrus is an innovative entrepreneur who has founded six businesses, four of which were U.S. national leaders in the first year. He is the CEO of Burrus Research, a research and consulting firm that monitors global advancements in technology-driven trends to help clients profit from technological, social and business forces that are converging to create enormous, untapped opportunities.

He is the creator of the Hard Trend Methodology and the Anticipatory Organization® Business Model now being used by leading organizations worldwide.

His accurate predictions date back to the early 1980s where he became the first and only futurist to accurately identify the 20 exponential technologies that would become the driving force of business and economic growth for decades to come. Since then, he has continued to establish a worldwide reputation for his exceptional record of predicting the future of technology-driven change and its direct impact on the business world. 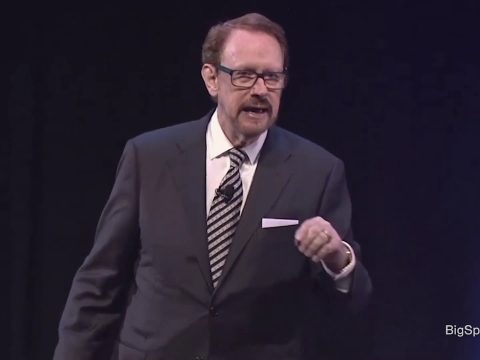 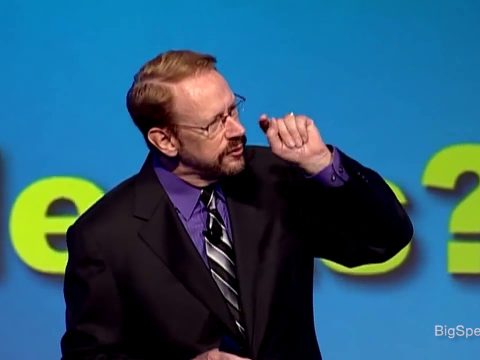 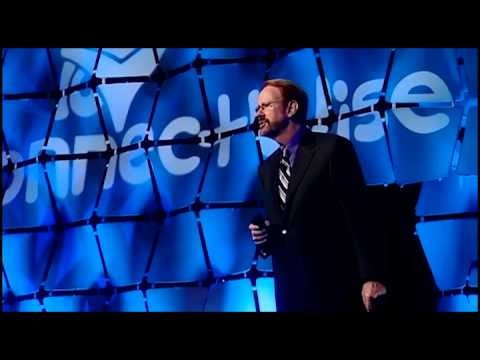 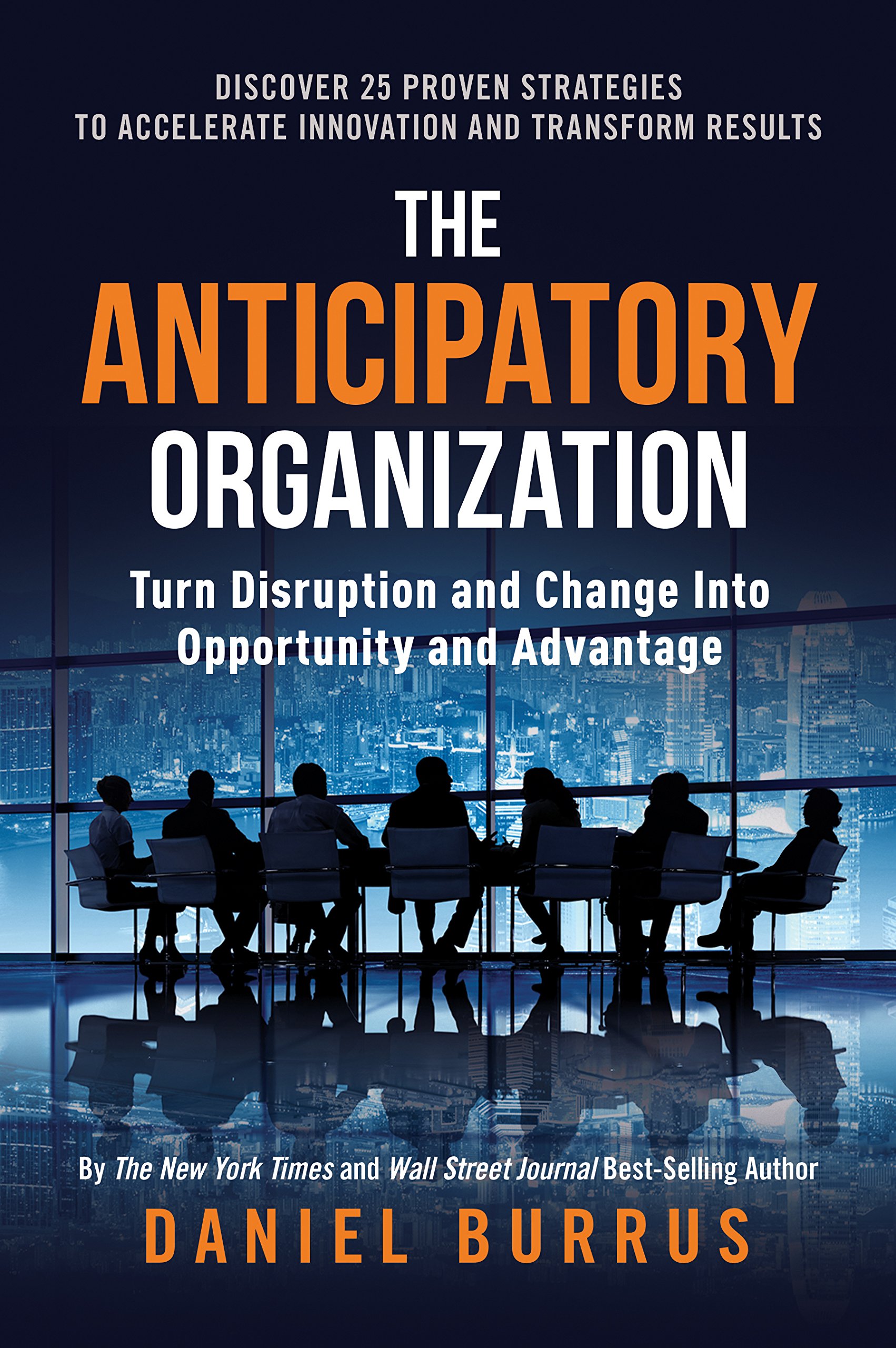 The Anticipatory Organization: Turn Disruption and Change into Opportunity and Advantage 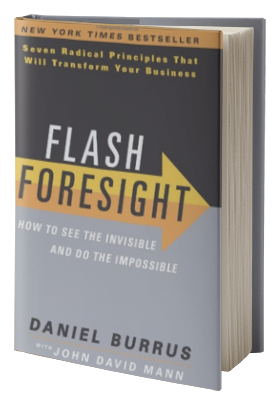 Flash Foresight: How to See the Invisible and Do the Impossible 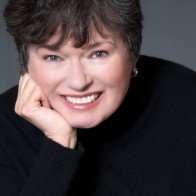 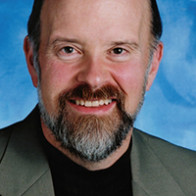 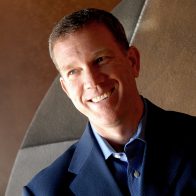