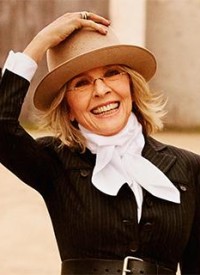 Diane Keaton takes audiences further into a life that is now more mom than movie star. Offering a candid look at beauty and aging, Keaton shares with us the funny and not-so-funny moments of always staying true to yourself. Her self-knowing commentary on the bold personal choices she’s made through the years and her experiences with the many beautiful men in her life are as fiercely original as Keaton herself. By now, her quirky, wise and hilarious observations are familiar to her 256,000 Twitter followers, 45,000 Pinterest fans and 43,000 Facebook admirers. In Keaton’s open dialogue about being a mother, daughter, lover, friend and artist, she shares personal stories will ring true to women everywhere.

Academy Award-winning actress Diane Keaton has appeared in over 50 films, including Something’s Gotta Give, The Godfather, Annie Hall, and Father of the Bride. Diane has deftly taken on a wide range of roles that have showcased her ability in mastering both comedy and drama.

Admired for her talent and intelligent humor, Keaton has bridged genres and generations. She channells her creative energy not only as an actress, but also as a photographer, director, producer, and author – her memoir, Then Again, was released in 2011. A gifted talent, she has always been very much her own person, bringing her unique perspective to her work while living life by her own rules.

With a distinctly modern sense of self-awareness that is reflected in her authentic persona, Keaton combines a formidable wit with her sublime comedic talent. In her engaging keynote speeches, she reflects on her life, values, and upbringing, as well as her journey to becoming a successful actress. Diane Keaton, a woman who has defied stereotypes, shares her thoughts on gender and aging in Hollywood, being fearless, and balancing both work and family. 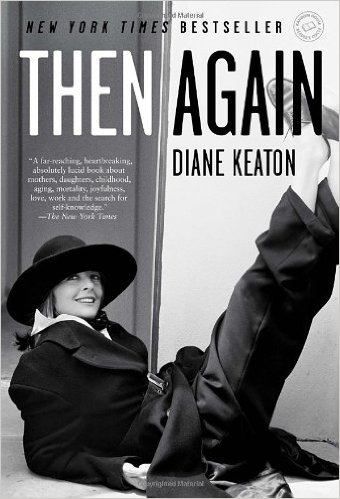 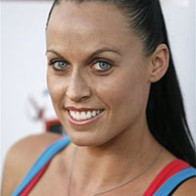 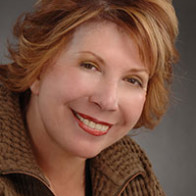 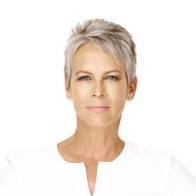 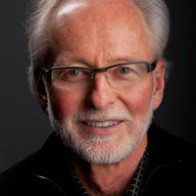