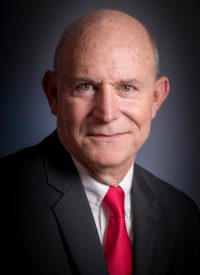 Innovation Speaker, Chairman of the Board of the US Technology Leadership Council

How to Accomplish Anything with Nothing

Why did Russia with a struggling third world economy, beat America into Outer Space with Sputnik in 1957? And how did the Soviets pull off yet another David and Goliath triumph by orbiting a man around the earth before America could even muster a much less impressive sub-orbital shot in 1962?

Our assertion is that the Russians didn’t succeed despite economic deprivation, but because of it. The head of Russia’s Rocket program emphasized this to Dr. Haseltine (when Haseltine served on NASA’s advisory board), saying “Dr. Haseltine, you Americans crack us up: You spend millions in 60’s developing ball point pen to write in zero gravity, where we use pencil. You spend 100’s of billions developing high
tech propellants and engines, where we use simple kerosene engines.”

When given scarce resources, innovators such as the Russians must look much harder for simple solutions than competitors who have millions or even billions of development dollars. That is precisely why the overwhelming majority of game changing innovations emerge from small start-ups and garage-shop operations.

Although conventional wisdom says that companies such as Amazon, eBay, Google, Facebook and Tesla transformed and disrupted their respective markets (retail, advertising, and automobile) because they were not encumbered with a need to protect existing businesses, we argue that such disruptors actually triumphed for a completely different reason: they all lacked massive resources of entrenched incumbents and so were compelled to explore the “do-a-lot-with-a-little” solution space.

Lessons From a Former Black Hat: 7 novel, inexpensive ways to put cybercrooks on the run

If your network system hasn’t been penetrated yet, it’s going to be. No data system is perfect with human behavior presenting the biggest security risk. So if nothing is safe, how can your organization operate on the assumption you’ve already been hacked? What can you do when your data systems are set up to transmit information to bad actors, such as corporate spies or foreign interests? Sometimes the best cyber defense turns out to be a cyber offense. In this entertaining talk, former Director of R&D at the NSA and Associate Director on National Intelligence Eric Haseltine shares seven ways–that you’ve probably never heard of before–to turn the tables on cybercriminals and make the human side of your organization more secure.

Eric Haseltine is the Chairman of the Board of the US Technology Leadership Council, a government/industry group whose goal is to accelerate innovation in the Defense and Intelligence sectors. A futurist, author, and consultant, Haseltine has over 70 patents and patent applications—most in the last 5 years—in AI, Augmented Reality, Virtual Reality, Optics, and Security.

Eric was the Associate Director of National Intelligence in the George W. Bush administration and Associate Director at NSA in charge of Research and development. Prior to joining the government, Dr. Haseltine was Executive Vice President of Walt Disney Imagineering, where he ran R&D for the entire Walt Disney Company.

Dr. Haseltine began writing in 1997 with a popular monthly column on the brain in Discover Magazine, and currently writes about Neuroscience for Psychology Today. His blogs and videos on neuroscience and innovation have garnered over 4 million views. His books include Long Fuse Big Bang, Brain Safari and The Spy in Moscow Station. With his wife, Chris Gilbert MD Ph.D., he wrote The Listening Cure: healing secrets of an unconventional doctor.

Eric earned a BA from US Berkeley in Economics, a Ph.D. in Physiological Psychology from Indiana University and completed post-doctoral training in Neuroanatomy at Vanderbilt Medical School. He is also an alumnus of UCLA’s Anderson School of Business 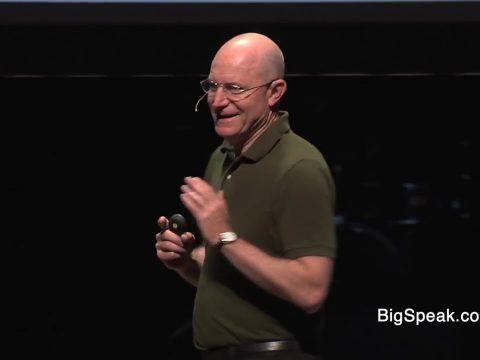 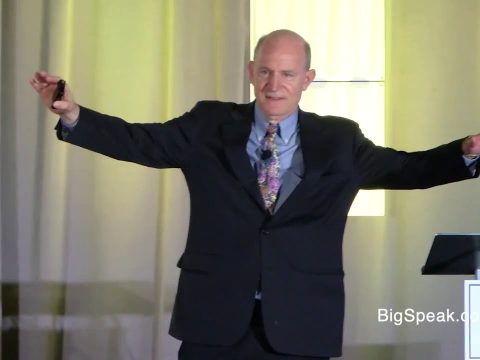 Eric Haseltine, Innovation Speaker, The Nose in Front of You 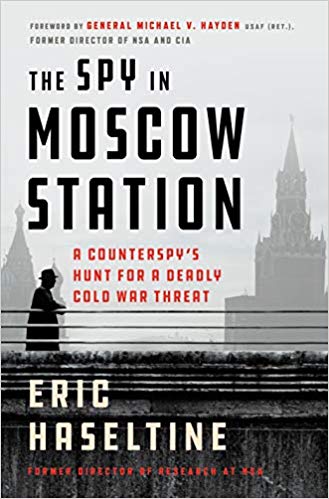 The Spy in Moscow Station: A Counterspy's Hunt for a Deadly Cold War Threat 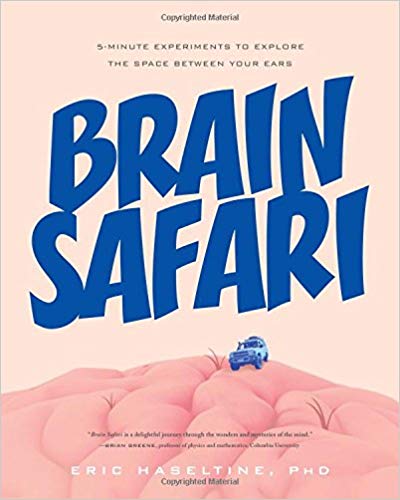 Brain Safari: 5-Minute Experiments to Explore the Space Between Your Ears 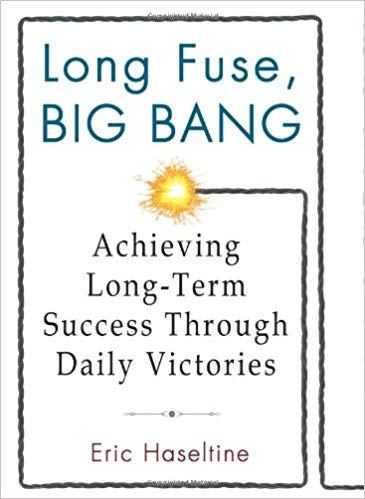 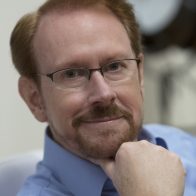 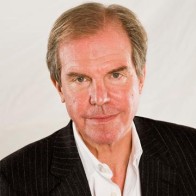 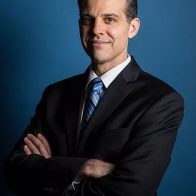 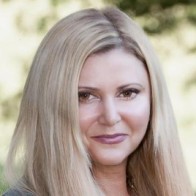