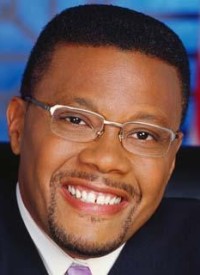 Judge Greg Mathis is a national figure known for his strong attitude for equal justice. His inspirational life story as a street kid who rose from jail to judge has provided hope to millions who watch him on the award-winning television court show Judge Mathis each day. As well, his weekly newspaper column brings social and political insight to public throughout the country.

Judge Mathis’s public service career began in college where he led Free South Africa and voter registration campaigns on campus. After finishing college education in 1983, he joined the staff of Detroit City Councilman Clyde Cleveland. He continued to work as an advocate for equal justice with Reverend Jesse Jackson’s Rainbow PUSH, where he currently serves as Chairman. Greg is also a national board member of the NAACP and the Morehouse School of Medicine.

In his efforts to reach out to youth and ex-offenders both in and out of the courtroom, Judge Mathis opened a community center in his hometown of Detroit and has assisted thousands of youth with his nonprofit agency Young Adults Asserting Themselves (Y.A.A.T.). This is an agency that provides business start-up, career, and job opportunities, as well as job training and college enrollment assistance.

Judge Mathis has received numerous awards and keys to the city from government officials and is the recipient of honorary doctorates from both Florida A&M University and Eastern Michigan University. He has been recognized for his battle for equal justice by various magazines, newspapers, and television networks, and has appeared on such shows as The Today Show, Larry King Live, The Tonight Show with Jay Leno, and The Ellen DeGeneres Show. He currently provides legal advice to audience of over three million listeners on “The Steve Harvey Morning Show” and also on his website, AskJudgeMathis.com. 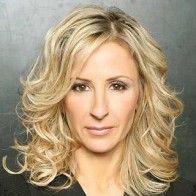 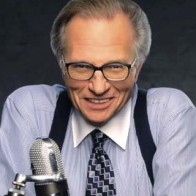 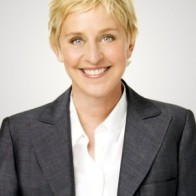 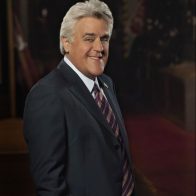