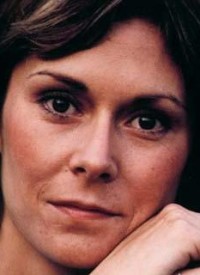 For the past thirty years, one actress has embodied the constantly changing roles of women in society through her own roles in a record five TV series. From young ingénue to single working mom, from private eye with two partners to super spy with two kids, Kate Jackson has consistently brought to each of her roles an unique combination of beauty, brains and talent.

Kate will forever be remembered as one of the original Charlie’s Angels. However, even before she came to that legendary series, Jackson was popular from her roles on the Aaron Spelling’s early hit The Rookies,  cult classic Dark Shadows, and from the television show Scarecrow and Mrs. King. Recently, she began yet another new chapter in her career: she stepped behind the camera for the first time to direct an episode of Showtime’s Dead Man’s Gun.

Now, Jackson adds spokesperson for the American Heart Association’s Power of Love fund-raising campaign to list of her achievements. She knows from her family’s experience how important it is for women to be well informed about heart diseases. Her mother had heart problems, and at age 45, she herself underwent heart surgery to correct a hole that had gone undetected since birth. Thanks to surgery and a lifetime of healthy eating and exercise, Jackson now has a perfectly healthy heart. While researching heart disease for herself and her mother, she learned that it’s the leading killer of women, yet many women don’t even know they are at risk.

Kate is a wonderful role model for women, exercising regularly and watching her diet. To stay healthy she uses a treadmill or stationary bike four times a week for 45 minute sessions, and enjoys skiing, hiking, and working out with weights. Jackson has found that limiting fat and eating plenty of fresh fruits, vegetables, and fish also helps her keep body and health in perfect condition. 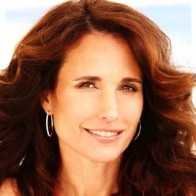 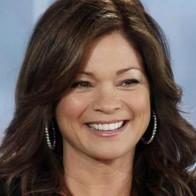 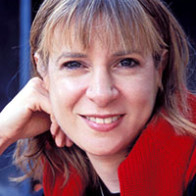