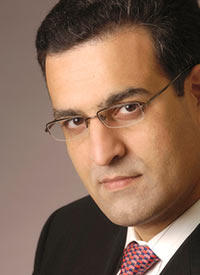 After years of trying to improve customer experience, many organizations succeed only in addressing customer complaints and fixing pain points. But addressing pain points is merely a starting point. Loyalty belongs to those organizations who align their values with those of their customers and create a sense of purpose through their products and services. Creating a purposeful experience requires a new way of designing and implementing the customer experience. This session will explore the definition of the purposeful experience and its principle of design.

The Fusion of the Digital and Human Experience

Does your digital experience define your value to customers? If the answer is yes, you are most likely shifting value creation to your customers and reducing the human aspect of your experience. By doing so, you are eroding your perception of value and likely will be exposed to price pressure. Smart organizations are not using their digital presence to replace the human aspect of their experience, but rather, to amplify it. While customer choice and flexibility is powerful, the human role in the experience is now more critical than ever before in creating customer value. This session explores how to fuse your digital presence with human experience to ensure customers’ high perception value and loyalty.

Transformation – Do Your Employees Believe You?

Organizational transformation is dependent on a multitude of factors, beginning with its design and implementation. The most neglected factor in transformation is employees’ trust and belief in the process. Following years of failed initiatives and a serious “launch and abandon” track record, employees develop a skeptical attitude. This cynical attitude is most likely the most significant obstacle to your transformation. Based on an HBR study, 91% of change programs fail to reach their original goals. The focus of this session will be how to overcome employees’ disbelief and cynicism and accelerate transformation. Failing to achieve the transformation goals is failing to implement strategic relevance with customers. Failure is not an option.

While CX initiatives often start with a great fanfare of awareness and assessment, most organizations’ programs end up stalling and fail to completely embrace a customer centric culture. Practitioners are facing a collection of small initiatives and improvements that, at best, fix customer complaints, but do not create exceptional experience or strategic differentiation. Based on lessons learned from 200 transformation programs, this session discusses the gap that prevents organizations from bridging their initial activities to a complete organization-wide transformation.

Change and Transformation – Address the Past Before You Develop the Future

Employees’ resistance to change is often perceived as a fear of what the unknown of the future holds, as well as an attachment to the known present and the nostalgic past. A Strativity-sponsored HBR study demonstrates that the root cause of failure of business transformation is the human factor. The real issue, however, is the past rather than a fear of the future. In the eyes of employees, change implies that the past was somehow wrong. They cling to the past because it is part of their history, their success. In order to move forward, employees need to contextualize the past and link it to the future. This session explores the lessons learned from over 200 transformation programs and how to create an authentic transformation that will invite employees to accelerate change.

Pride – The Missing Ingredient in Any Transformation”

Are your employees proud of the company they work for? This is the most critical question for any customer transformation. Based on 15 years of designing customer experiences for organizations, we’ve learned that a critical component to success is pride in the brand. This session will focus on what it means to create pride in a brand and, specifically, the methods to create authentic pride in your brand.

One of the world’s authorities on customer experience and customer centric transformation, Lior Arussy delivers results. His strategic framework converts organizations from product- to customer-centricity. It is drawn from his work with some of the world’s leading brands: Mercedes-Benz, Royal Caribbean Cruises, Thomson Reuters, HSBC, E.ON, FedEx, SAP, University of Pennsylvania and Johnson and Johnson. His methodology enabled a European logistics corporation to move from 3% annual organic growth to 44% annual organic growth in just two years.

Mr. Arussy’s achievements were recognized by Consulting Magazine which named his company among the  Top 7 consulting companies to watch in 2015 and by CRM Magazine who honored him with their “Influential Leaders” award.

Prior to establishing Strativity Group, Mr. Arussy held executive positions at Hewlett-Packard among other companies.

Arussy is also the author of six books including the newly released and updated version of Exceptionalize it! (2015) and Customer Experience Strategy (2010). In addition, he has published over 150 articles in publications around the world including the Harvard Business Review.

His accomplishments have been recognized by leading press and analysts such as ABC, The Wall Street Journal, Financial Times, The Times of London and MSNBC. Mr. Arussy completed his undergraduate degree at Case Western Reserve University and received his MBA from Weatherhead School of Management. 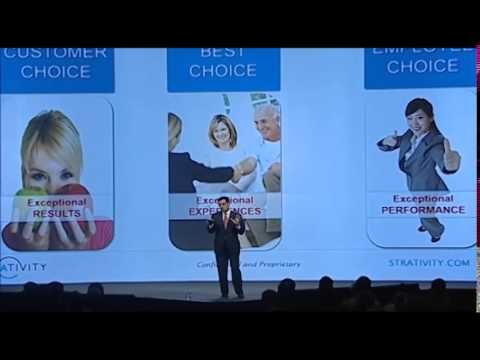 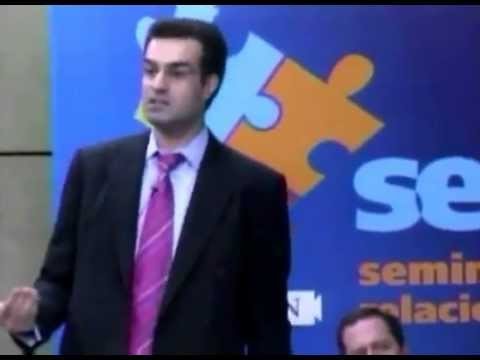 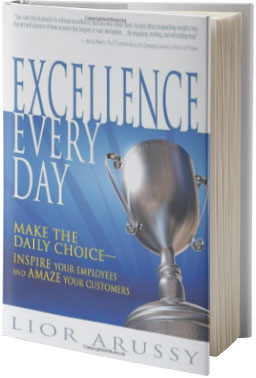 Excellence Every Day: Make the Daily Choice-Inspire Your Employees and Amaze Your Customers 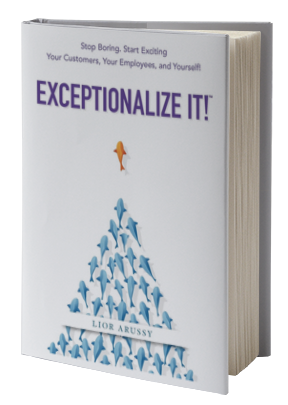 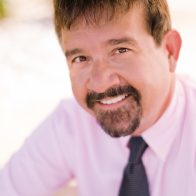 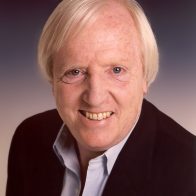 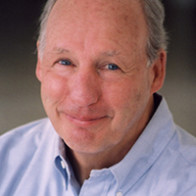